11 Reasons Why Cologne Might Just Be Germany's Coolest City 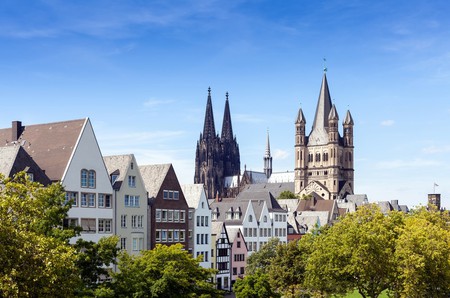 Cologne is not exactly considered to be a beautiful city, but its unique vibe makes it one of the most popular in Germany – if not the coolest of all. From grand sights, a vibrant nightlife and the locals’ unswerving positive, tolerant and life-affirming mindset, here are 11 reasons why Cologne might be the coolest city in Germany.

Despite heavy bomb raids, Cologne Cathedral survived both World Wars nearly unscathed, and is the city’s biggest draw and most prominent landmark. Cologne Cathedral is considered a masterpiece of Gothic architecture and in 1996 was added to the listed of UNESCO World Heritage Sites. Filigree stained glass windows, ecclesiastical treasures and the shrine of the biblical Three Wise Men are some of the highlights. Its twin spires punctuate the sky between the central train station and Cologne’s old town and a viewing platform up top offer panoramic views of the city. 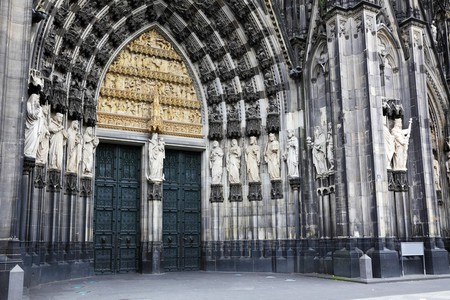 Cologners have a penchant for placidity and are known not to take life too seriously. The ‘Kölsche Grundgesetz‘, a set of 11 ground rules, guides locals through life and has shaped their nonchalant mentality. The list of wisdom ranges from ‘face up to the facts’, ‘don’t regret bygone times’ and ‘keep a sense of humour’. 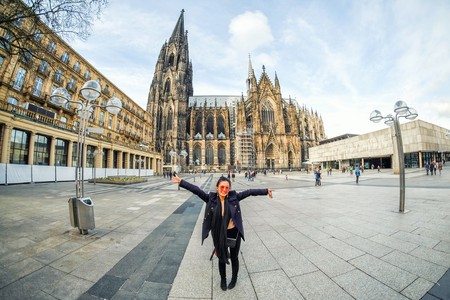 Every year, Cologne hosts one of Germany’s largest festivals. The Carnival season is rung in on November 11th, though the main festivities kick off on Fat Thursday. More than 1.5 million people flock to the city for the week before Lent to join the celebrations. Fueled by Kölsch and jovial songs and dressed in colourful costumes, crowds of revellers take over the entire city. 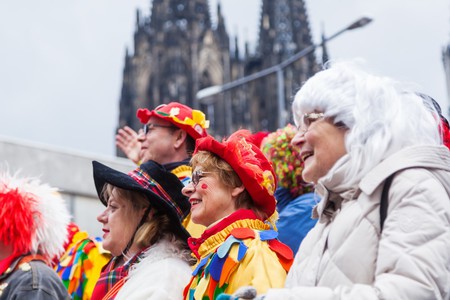 Cologne’s football team arguably has the most loyal fanbase in the Bundesliga. Whether their team wins or loses, fans have always tirelessly supported their team and create an atmosphere in the stadium which is often unparalleled. Londoners recently had the chance to experience the boundless loyalty and passion for the sport that the FC Cologne fans are known for. When their team travelled to London to play Arsenal in their first international game in 25 years, some 10,000 chanting FC Cologne fans peacefully marched through London on their way to Wembley. 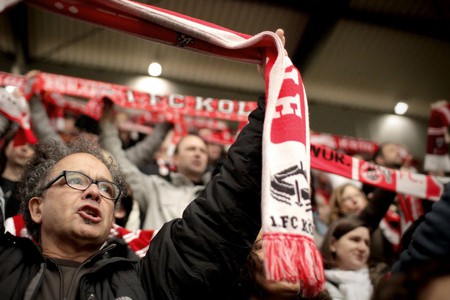 Even though there enough reasons to stay in Cologne, the city is well-connected and offers endless opportunities to explore the region and neighbouring countries. Both Cologne/Bonn and Dusseldorf airport are within easy reach; fast trains bring you to Amsterdam, Brussels, Paris in a few hours, while a growing network of long-distance coaches connects Cologne with German and international hubs. 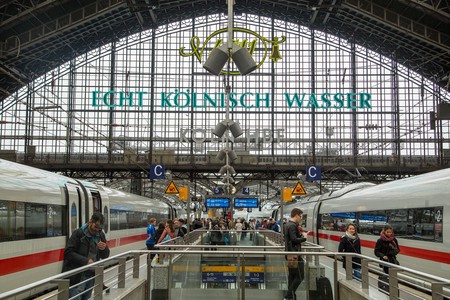 As one of Germany’s oldest cities, Cologne’s city centre is dotted with remains of the early Roman settlement, dating as far back as 2,000 years. Archaeologists have unearthed a myriad of treasures from weaponry, ceramics and the famous Dionysus mosaic that once decorated the dining room of a Roman villa. Most finds are on display at the Romano-Germanic Museum. 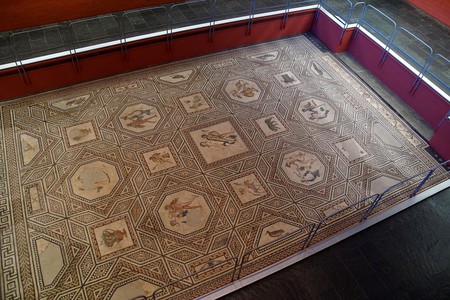 Cologne’s local beer, Kölsch, is an integral part of the city’s culture. Some 25 breweries produce the pale top-fermented beer that is traditionally served in 200ml (6.7 fl oz) glasses known as Stangen. Both locals and pubs are usually loyal to their favourite brand, and discussions about which one is the best are passionately led at the bar. 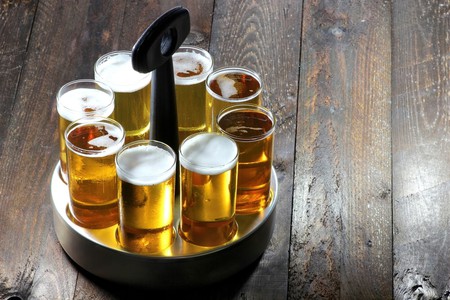 It’s the gay capital of Germany

Nationwide, Cologne’s locals are known for their liberal, tolerant and life-affirming attitude which does not only show during the Carnival celebrations, but also when the gay pride festival rolls on in July. Cologne has long been Germany’s self-proclaimed gay capital with hundreds of gay bars and clubs clustered in the city and centre, and locals wholeheartedly embrace the colourful festival. You’ll see thousands carrying rainbow flags and cheering for their LGBTQ peers when the parade marches through the city. 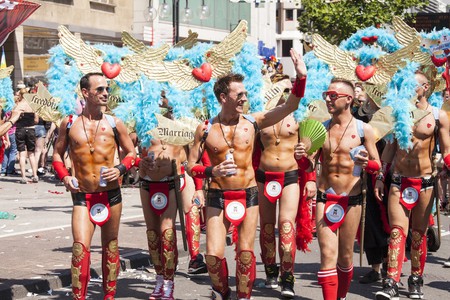 Cologne is set on the Rhine river, and throughout the city, there are several picturesque spots that are great for a summer BBQ or picnic. Though swimming is prohibited in most places, there are a handful of staffed beaches where you can cool down on a hot day. If you want to enjoy Germany’s most romantic river but stay on the safe side, a day-long cruise down the stream might be your thing. Or you schedule your visit for the annual Rhein in Flammen festival when an elaborate riverside firework display illuminates the city. 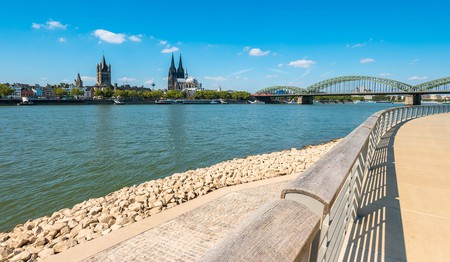 Cologne is one of the major media hubs of the country – a third of German TV programmes are produced here. Several notable TV and radio stations, more than 70 print and digital publishing companies and dozens of notable music, film and TV production companies are based in the city and draw a creative and artistic crowd to the city. 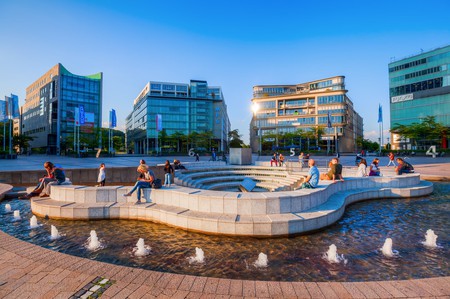 Cologne has a buzzing and diverse nightlife scene. Musically, the city’s nightclubs cater for all tastes, whether you want to dance the night away to 90s party anthems or electronic DJ sets. The locations are just as varied, and you’ll find basement techno and electro clubs, punk-rock shacks, low-key cocktail bars and Irish pubs. 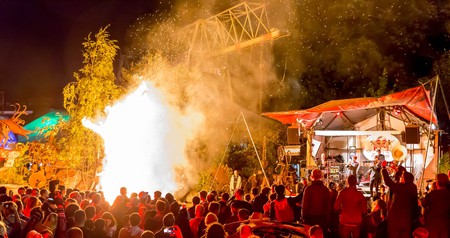