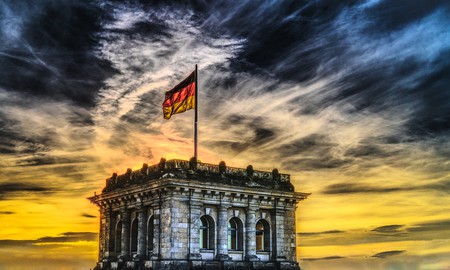 It’s always a great thing to embrace a new culture, and if you’ve spent a good amount of time living or traveling in Germany, then the Deutsch way of doing things will have rubbed off on you in some way or another. For better or for worse, here are some German quirks that are all too easily acquired.

Suddenly being in the nude comes as naturally as eating breakfast in the morning. Living in Germany, with its body-loving culture, will teach you to stop feeling prudish at the lake or beach, and instead throw your clothes to the sea. 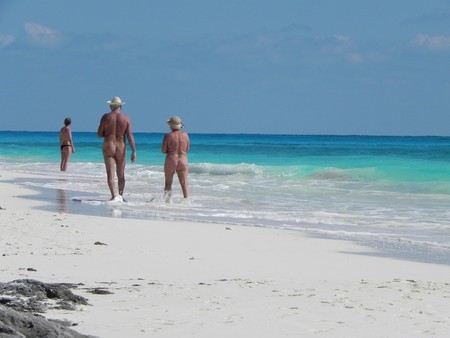 Love the skin you're in | © Pixabay

Learning to be direct

One of the best qualities about German culture is the commitment to being direct and saying like it is. There is no time for flattery, small-talk or over-polite coyness, Germans like to give it to you straight. Taken with a pinch of salt, you’ll begin to appreciate the directness and understand it’s not rude, it’s just honest and efficient.

Leaving bottles on the street

You’ll learn to think twice about what you throw away because in Germany, empty bottles are cash and not trash. Either you’ll learn to collect your empties and go get a refund for them at the supermarket, or you simply leave them next to a bin on a street, and someone will snatch it up to recycle in no time. 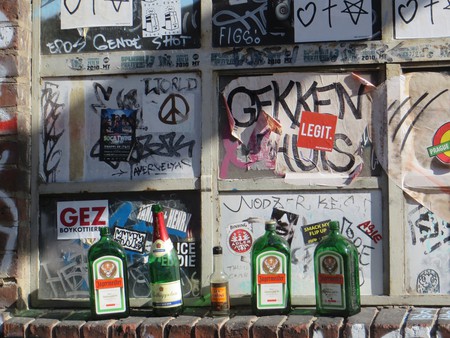 After a night in Kreuzberg | © Pixabay

Getting everything you need before Sunday

You will quickly learn that nothing is open on Sunday; not the pharmacy, not the supermarket, not the clothing store. If Sunday rolls around and the fridge is empty, you’ll have to go to a restaurant.

Germany might been a pioneer of technology, but Germans hardly use debit or credit cards to pay for things. You’ll make sure to always carry cash with you, and not be suprised that you can’t use a card to bill the bill at restaurants and most independent stores. 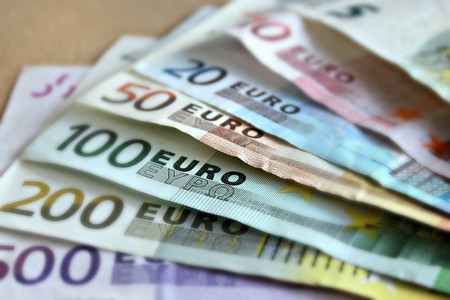 Knocking instead of clapping

As a student in Germany, you’ll learn to show your appreciation for a lecture by knocking your knuckles on the table, instead of clapping your hands.

German men sit down to pee

As a female voice, this is all based on hearsay, but apparently it’s true, and it’s something that both female and male flatmates consider an important way to do your business. So important in fact that one landlord even took a tenant to court over it. 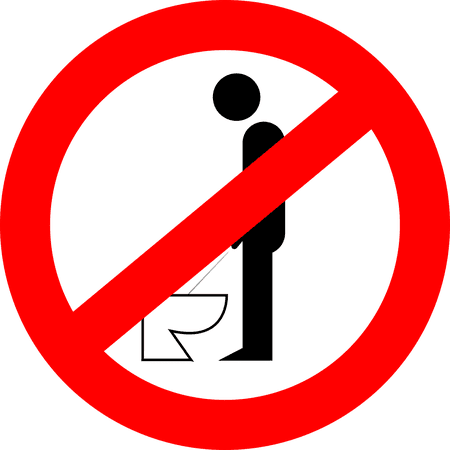 Looking straight into the windows of the soul is mandatory when clinking glasses during a toast, with every single person. Any other way is not only rude, but just plain bad luck.

Not crossing the street until it’s green

This is a rule in Germany you’ll come to respect. Jay walking is not a thing here, like it is most other places. It’s rooted in following the rules, being a good example and social harmony, and failure to wait for the green man could mean a hefty fine. 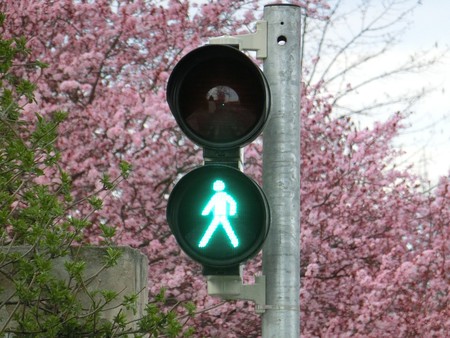 Having your hands on show

After living in Germany, you’ll learn to keep both hands on the table when sitting down for a meal. Having them on your lap or under the table will be awkward in German company, so best keep them in view but obviously, no elbows on the table allowed.

Living in Germany means you’re bound to pick up the wonderful habit of riding a bicycle. Bike culture is huge, and roads are built with cyclists in mind. Once a bike becomes you’re main mode of transport, you’ll never go back! 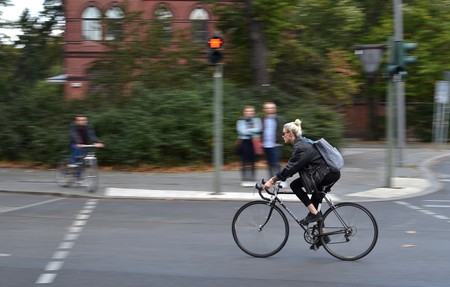 The best way to travel | © Pixabay
Give us feedback