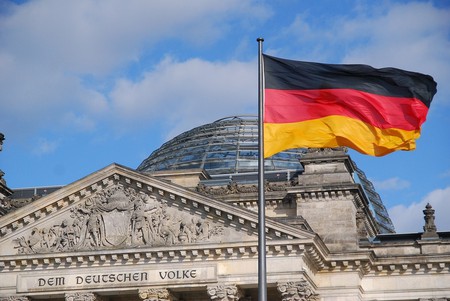 Did you know that we have Germany to thank for gummy bears? Can you guess how many kinds of sausages are eaten in the country? Do you know how to order a beer in Germany? Here are 11 awesome facts and figures about Germany that are sure to make you go ‘Really?!’

The Gutenberg press (the revolutionary printing process with movable type) was invented in Germany, initially to print the Bible. In the year 1663, German poet and theologian Johann Rist published the philosophy periodical Erbauliche Monaths-Unterredungen, which is considered to be the first magazine in the world. Germany publishes around 94,000 titles every year, among the highest number on earth. 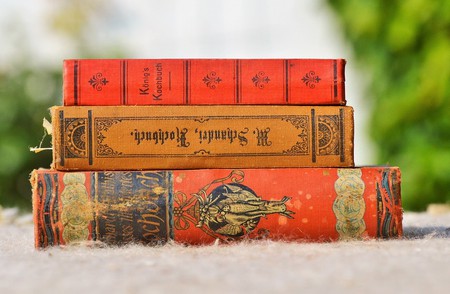 This was put in place in 1916 while the First World War was on, to conserve energy.

The capital city of modern Germany has changed seven times

During the Carolingian times, Aachen used to be the capital of Germany. Over the years, Regensburg, Frankfurt, Nuremberg, Berlin, Weimar and Bonn have served as the capital cities of Germany, in that order. Berlin has been the capital of the country since 1990. 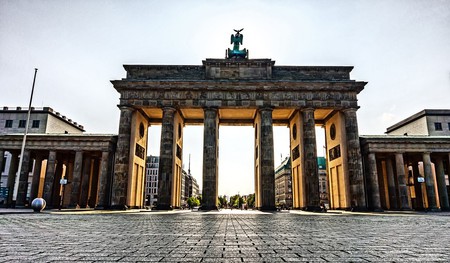 The most popular sausage-based dish in Germany is currywurst, sausages smothered in spicy curry. An estimated 800 million currywurst are consumed in Germany every year. Such is the popularity of this classic dish that there is a museum dedicated to it in Berlin. 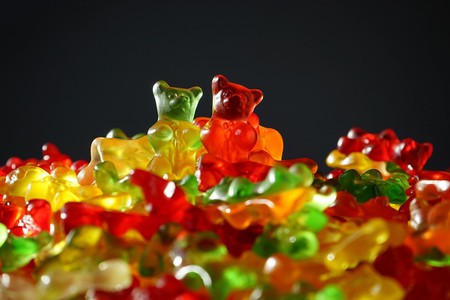 The thumb stands for one in Germany

Germany boasts as many as 108 Nobel laureates

This is the third highest number in the world after United States of America and United Kingdom. The first recipient of the Nobel Prize in Germany was Wilhelm Conrad Röntgen for Physics in 1901, and the most recent was Joachim Frank for Chemistry in 2017. Legendary genius Albert Einstein (recipient of Nobel Prize for Physics, 1921) was German and born in the German city of Ulm.

Oktoberfest is actually an anniversary celebration

Oktoberfest is the longest-running anniversary celebration in history. The first Oktoberfest was held in honor of the Royal Wedding between Crown Prince Ludwig (who later ascended the throne as King Ludwig I) and Princess Therese of Saxony-Hildburghausen on 12 October 1810. 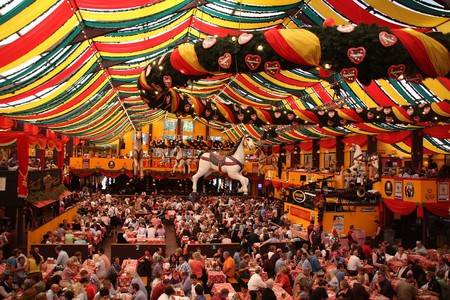 Germany has a very high level of employment

The powerhouse economy of Germany has very high levels of employment. Studies conducted in 2016 exhibit that only 4.2 percent unemployment and the lowest youth unemployment in Europe was recorded in the country. Also, Germany implemented Minimum Wage in 2015, which currently (in 2018) stands at 1,498 euro per month.

Bread is a vital part of German cuisine and it’s virtually impossible to walk a few hundred meters in the country without finding a tempting bakery. The country bakes a staggering 300 kinds of breads (not including regional variations) and almost 1,200 kinds of bread rolls and baked goods. Unsurprisingly, there are two bread museums in the country, in the cities of Ulm and Ebergötzen. 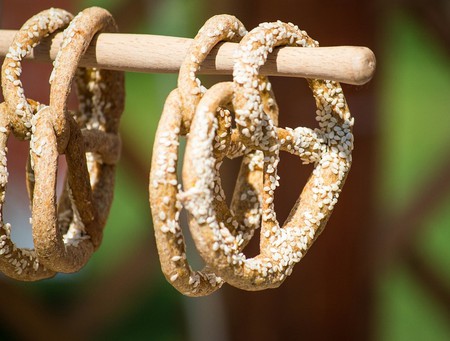 Germany has an unbelievable number of castles

The German landscape is dotted with over 20,000 castles! Many of these date back centuries and the vast majority are open to the public. Some of the castles house restaurants, hotels, cafes, museums, while a few are even up for sale. 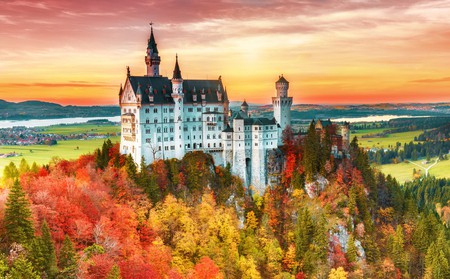