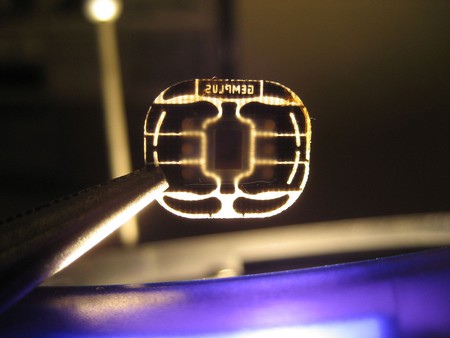 From the really serious stuff (bacteriology and the theory of relativity) right through to the frivolous (Fanta), mundane (ring binders) and the downright questionable (perms), Germans invented or innovated it. Check out this list of 10 incredible inventions that we have German ingenuity to thank for.

We have German pharmacist Ottomar von Mayenburg to thank for minty fresh breath. Though traditional formulas of pumice and vinegar had existed since Ancient Egypt, von Mayenburg worked to create something more user-friendly and experimented with tooth powder and oils before hitting on the signature peppermint taste and consistency. He called it Chlorodont and also invented the squeezable tubes that we all use today. 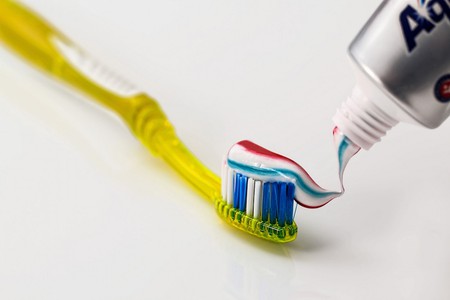 This one invention revolutionised the way people communicated with and learned about the world around them. A goldsmith by trade, Johannes Gutenburg combined existing technologies with his own inventions, particularly the movable type, to create the modern printing press. In just a few decades, it had spread to 200 cities across Europe, and by 1500, 20 million volumes had already been produced in western Europe. Because the press was capable of churning out texts quickly, the written word was not only accessible but also affordable, leading to increased literacy rates and the spread of new ideas. 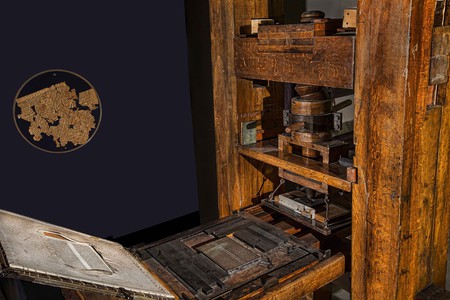 Credited with ushering in a new era of female empowerment, the pill has changed the lives of women around the world. German pharmaceutical company Schering discovered that just 50mg of oestrogen tricked the body into thinking it was already pregnant. It still remains one of the most popular contraceptive choices today. Worried this epic invention has let you down? Luckily, the German Selmar Aschheim also invented the key mechanism behind the modern pregnancy test. 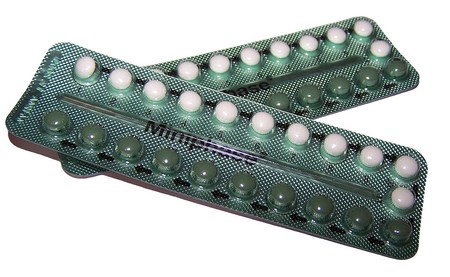 Humans have always been preoccupied with exploring the world around them. One man’s palm-sized invention revolutionised the world of climbing and enabled us to safely explore mountains and valleys in a way that was never possible before. Just before World War I, climber Otto Herzog created a hefty carabiner weighing around 125 grams (4.4 oz). He wasn’t afraid to put his invention through its paces either; he’s famous in the climbing world for tackling some of the toughest climbs around, including one that broke Dülfer’s I-V difficulty scale.

They don’t save lives, but for 144 years, humble denims have become a wardrobe staple the world over. Their inventor, Levi Strauss, was a tailor in Buttenheim, Bavaria, before deciding to try his luck in the California Gold Rush when he was 24. He might not have struck gold in the river, but his idea of toughening up work pants with copper rivets brought him fame and fortune. Today, they’re still one of the few items of clothing that appear in almost every culture for both men and women. 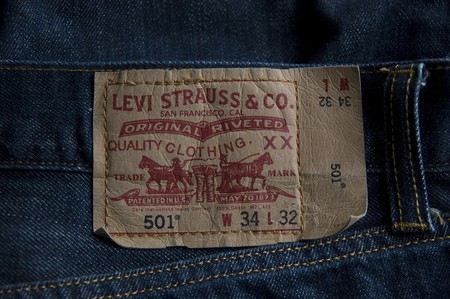 The products of German ingenuity are in your wallet, too: chip-and-pins, SIM cards, credit cards, health insurance cards, IDs and other anything else that holds data on a chip. It started in the finance sector, when banks decided that a magnetic strip and signature wasn’t secure enough and looked for alternative solutions. German engineers Jürgen Dethloff and Helmut Göttrup developed the microprocessor cards as early as 1969 and patented them in 1977.

German inventors and thinkers have dominated science for centuries. As well as discovering whole fields of medicine such as bacteriology, Germans are also responsible for some of the medical inventions we take for granted. The physicist Wilhelm Konrad von Röntgen discovered X-rays in 1895. Since then, its use in radiography has only increased, with almost 200 million X-rays taken each year in the US alone, to diagnose everything from broken bones to pneumonia. 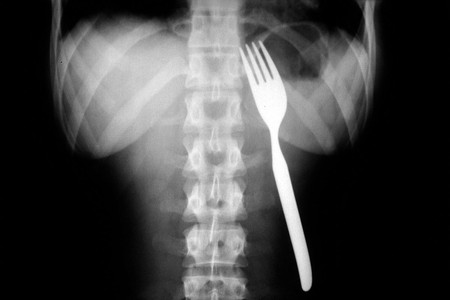 Hold the phone (which Germans also innovated time and again, by the way) – forget everything you heard about Henry Ford as the ‘inventor of the automobile’. Though Ford created the modern manufacturing process and popularizes the means of transport, the first working car was actually invented by two German guys, Karl Benz (as in Mercedes-Benz) and Gottlieb Daimler, several decades before the Model-T was a glint in Ford’s eye. Their car was a cross between a carriage and a tricycle and fitted with a motor. The rudimentary ride didn’t receive a warm reception but went on to fundamentally change the way we travel. (On that note, Germans invented the bike and the jet engine, too.) 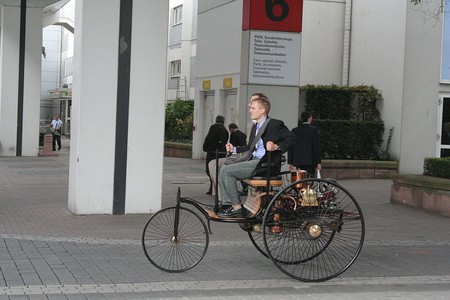 From the gramophone in 1887 to the tape recorder in 1928 to the game-changing MP3 format in 1987, Germany has a long history of musical innovation. Developed at the Fraunhofer Institute in Erlangen, researchers managed to shrink files to around 8% of their original size by removing frequencies the human ear can’t hear. People suddenly went from being limited to the amount of tapes or CDs they could carry to being able to have their whole music collection in their pocket, ushering in the era of music on the go. 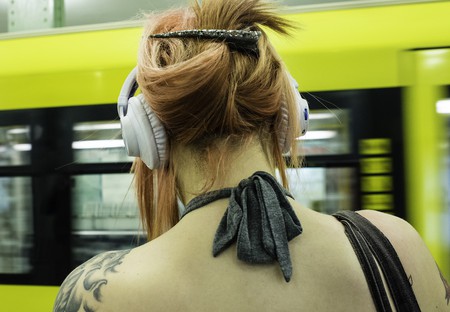 The concept of TV was developed in the 1920s, but it was still a primitive device until the 24-year-old German inventor Baron Manfred von Ardenne came along. Early models used a rotating disk or mirror to scan a scene, limiting what could be transmitted. Von Ardenne created an all-electronic system that removed many of these limitations, showcasing the apparatus at the Berlin Radio Exhibition. The machine was rapidly adopted, and just four years, later the first regular TV programme was broadcast in Germany. 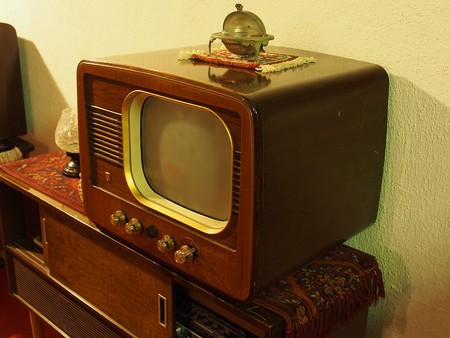