Often overshadowed by Berlin, many people think of Munich as just the home of Oktoberfest but there’s so much more to see and do in Bavaria’s capital. As well as the many beautiful sights and museums in the city, it also makes the perfect base for exploring southern Germany and its many Alpine lakes. Whether you just want to relax with some locally brewed beer, or hear up-and-coming musicians at a festival, Munich has something for everyone.

From the city’s many brewhouses churning out signature beers and ales to the unbeatable atmosphere of a beer garden in summer, beer is at the heart of Munich culture. In fat, the city is even home to the world’s largest beer garden; at Hirschgarten, up to 8,000 drinkers can while away the afternoon over a maß or two. As with many beer gardens, you can either pick up some traditional food there or bring your own picnic to enjoy in the self-service area.

Munich is the ultimate blend of old and new both in terms of architecture and attitude. You can wander along beautiful neo-classical parts of the city such as Ludwigstraße & Leopoldstraße, then find yourself looking at the colourfully modern Museum Brandhorst. You can enjoy a traditional beer festival one week, followed by a street art exhibition the next. Even in the midst of something as classical and traditional as the Englisch Garten you’ll find a designated naked zone! Munich is a true city of contrasts.

There are over 80 museums to choose from in Munich. You’ll find everything from stark modern art galleries that are home to some of the most famous modern masterpieces to a museum solely dedicated to the humble potato! Highlights include the Glyptothek with its extensive collection of ancient sculpture, and the State Collection of Egyptian Art whose collection covers over 5,000 years. For more ideas on which museums to start with, check out our article on Munich’s must-see museums. 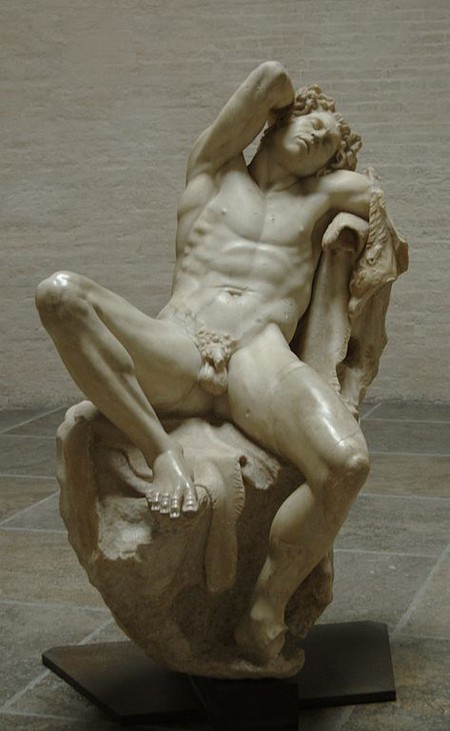 Though it may be Germany’s third largest city and home to almost 1.5 million people, Munich has the best of city life and the countryside. The city is incredibly green with many public parks. As well as the famous 900-acre Englisch Garten, it’s also home to gems like West Park that has a Thai temple and outdoor cinema in summer. Müncheners love to be outdoors and the city uses these green spaces to run the “fit im park” programme offering free evening exercise classes in spring and summer.

Did you think they only came out once a year for Oktoberfest? Lederhosen are the equivalent of putting on a nice shirt before you go to the pub on a Friday night. You’ll see them regularly around town, as well as for special occasions such as festivals — lederhosen have even been spotted in IKEA! They’re also standard dress for most Bavarian weddings, so you’ll see locals with beautifully embroidered dirndls and smart jackets. 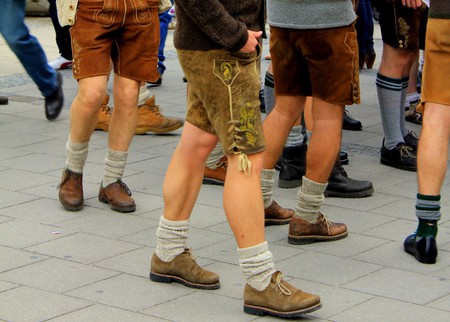 At the heart of Bavaria, Munich is the best spot for exploring the beauty of the area. Using the city as a base, you’re spoiled for choice with the different day trips you could take. One of the most popular is to Neuschwanstein Castle; the inspiration for the archetypal Disney castle, it’s perched on a mountain about an hour from Munich. If you’re not into channeling your inner princess, there are a whole range of beautiful lakes within an easy S-bahn ride of the city centre. 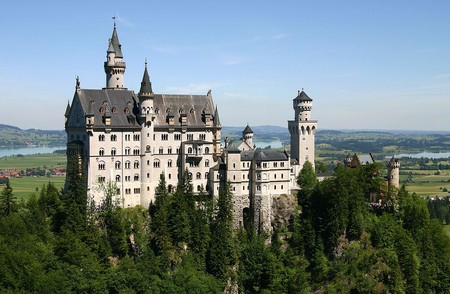 Munich loves an excuse to celebrate, and whatever time you’re visiting there’s nearly always a festival on. Oktoberfest is the best known, but won’t give you the authentic Munich experience. Time your trip with the Tollwood festival that happens twice a year in summer and winter to see various stage shows, musicians, and sample amazing street food. If you’re more of a music buff, come for the Lange Nacht der Musik for 400 concerts in one night.

There’s not just one fairytale-style castle in Munich, but two! The Residenz started as a modest castle in 1385, subsequent rulers continued to add to it turning it into a grand palace and gardens. Today, it’s a vast complex of museum and exhibitions about Bavaria’s history, and also plays host to classical concerts and music competitions. In the west of Munich you’ll find the ornate Nymphenburg Palace. Built to celebrate the birth of a long-awaited heir to the throne, its beautiful gardens and grand rooms meant it soon became a favourite of Bavarian rulers with several having been born or died here.
Schloß Nymphenburg 1, 80638 München, Germany +49 89 17 90 80
Residenz, Residenzstraße 1, 80333 München, Germany. 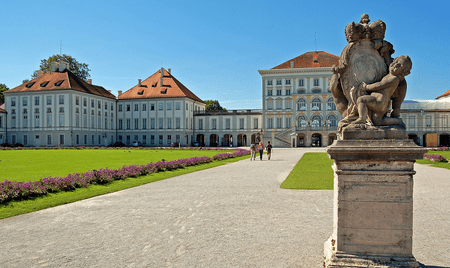 Whereas in the past Munich often tried to sweep its past under the rug, it’s now beginning to reflect more openly on its role as the centre of the Nazi movement. As well as walking tours about the history of the Third Reich, you can also visit the NS-Dokumentationzentrum which puts the rise of the Nazi movement in the context of wider social sentiments of the time; Germany’s first concentration camp, Dachau, is also only a 30 minute S-bahn ride from the city and runs tours daily.
NS-Dokumentationzentrum Brienner Str. 34, 80333 München, Germany, +49 89 23367000.
Dachau concentration camp memorial site, Alte Römerstraße 75, 85221 Dachau, Germany, +49 8131 669970 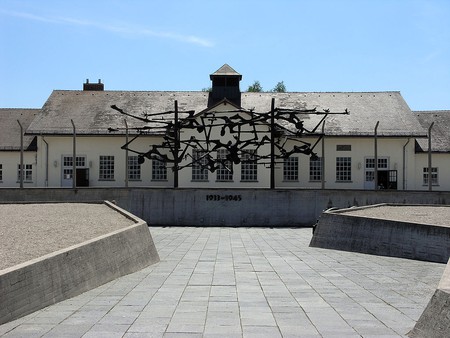 One thing’s for sure, you won’t go hungry in Munich — from freshly baked pretzels to giant roast pork knuckle, it’s the home of hearty traditional German food. For a sit-down meal, head to one of the beer halls or beer gardens if the weather’s nice. If you’re looking for more options and something on the go, head to one of the food markets. Viktualienmarkt is the most famous. Just a few minutes walk from Marienplatz, there’s everything from soups to homemade falafel. It’s the perfect place to refuel after sightseeing.
Viktualienmarkt 3, 80331 München, Germany, +49 89 89068205.

Since the 1970s, surfers have flocked to the Eisbach channel in the English Garden ride the consistent wave which is created by concrete blocks that were submerged in the river to slow the flowing water. It was illegal to surf here until 2010, but since then, hundreds of people queue daily, however cold it might be, to get a chance to surf in Munich’s city centre while others watch the spectacle from the street level and the river banks. Even singer and surfer Jack Johnson has been seen getting on his board here in the past. Only experienced surfers should try their luck though, the rest of us is better off watching them perform their tricks. 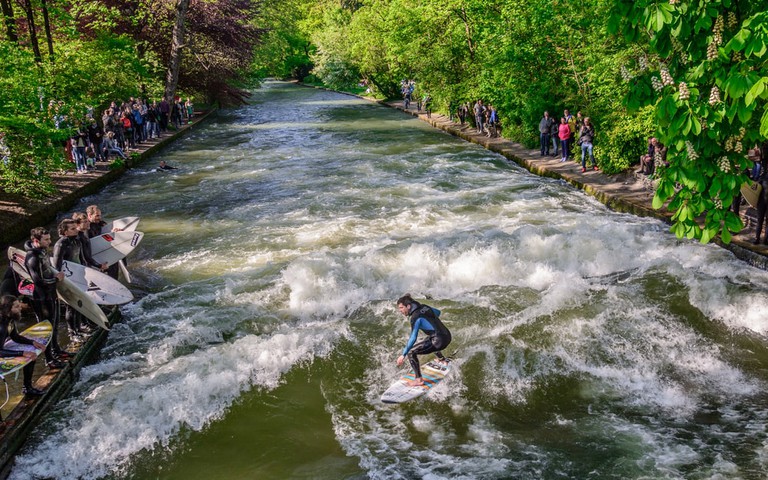