Tiergarten - Kleve, Deutschland | © Vincent de Groot / wikicommons
Berlin’s winters can be a litany of bleakness from the gray skies to the blistering cold. The winter months can be overwhelming, but overwhelming only exists in the absence of a plan. It’s time to get prepared not to miss out on the frozen fun. These winter-inspired tips will evoke an internal fire greater than the cold outside.
Broth © Sharon Bautista / Flickr

A pop-up broth place might sound like hipster hoodwinking, but the paleo-centric diet inherited from our Neanderthal ancestors might have some credence. Bonafide Broth is the perfect way to warm up, literally. Has anyone ever regretted nourishing themselves? Nein. Tis’ the season to stay warm, from the inside out. These broths are cooked for hours and after one sip, warmth blooms from the bones. These slow-simmered concoctions are fitted for both carcass lovers and those abiding by the gospel of vegetables. This pop-up gem will be in place on Weserstraße until March 2016, just in the time for the cold to thaw.

It’s not always fun to amble when being weighed down by copious amounts of winter-ware, but the alternative is to miss out on some serious winter beauty. Berlin plays host to an endless amount of charming streets that glow with charm in the snow. But to really get the enchanted winter feel, why not take that stroll into the woods? Tiergarten is Berlin’s most well-known and largest inner-city park. In the summer it’s perfumed with BBQs and its score is written by cyclists. In the winter, it falls into a quiet and often snowy slumber, which makes it the perfect backdrop for an enchanted winter stroll. The majesty of the stark forest, stretching out for miles, paints a different image of this summertime-favorite locale. Tiergarten becomes an untouched playground to discover without the onerous crowds. Picture the movie Frozen without all the irritating songs. 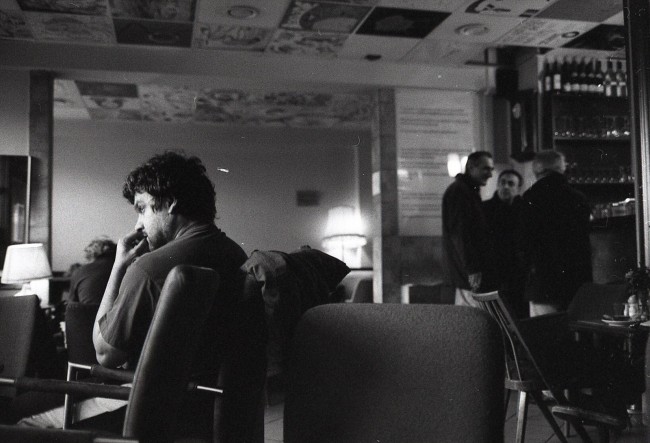 Cozy up at a café

Few things act as a better reprieve from the biting cold than a warm café. Doesn’t matter if it’s tea or coffee or some fad-cladded caffeine hybrid, a hot beverage and some comfortable lounge furniture are fool-proof ways to combat the cold. Take Wohnzimmer in Prenzlauer Berg, for example. Wohnzimmer translates to ‘living room’ and that’s exactly where it feels like you are. At night, it’s an infamous bar, and during the day it’s a sprawling yet cozy space filled with vintage chic furniture. Café Hubert in Wedding is another toasty café chock-full of charm and well made lattes. Another key factor when finding the perfect wintertime café is: will there be cake? It’s sweater time, it’s okay to over-carb. Try Katie’s Blue Cat Café for consummate bagels and sapid Anglosaxon treats; or Oh-la-la, also in Neukölln, a vegan and gluten-free haven for mouth-watering delights, propped up by a polychromatic and homey environment. Take a book or a friend and just unwind and warm up in any of these cold-fighting locales.

The thing about snow is it can either be picturesque or a massive pain with little room in-between. Why not play out this frustration? Every year, Tiergarten Park hosts an epic snowball fight.The Germans call it Schneeballschlacht. In addition to the innocuous battle, there’s usually warm wine, some grub and a solid sound system. Since snow is the key component, the date can be fickle, so stay alert on the Facebook page for a fixed date. It always happens in January, on a weekend, and in the afternoon, so that much can be counted on. That, and endless fun. 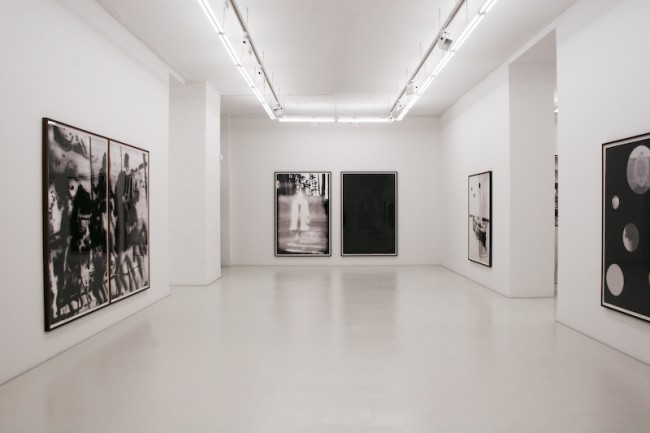 Go to an art gallery

It’s no secret that Berlin is pregnant with art. The amount of art galleries and museums are almost innumerable. But when that cold hits, it’s easy to forget the sunnier times spent waltzing through walls of Kunst. The winter blues place a heavy curtain on the proactive life. Resist and expand. Visiting an art gallery can put some much-needed spring in your step. Also, one of the best features of an art gallery (other than the mind-expanding mechanisms of imaginative fruition) is that it’s usually free. König Galerie in Kreuzberg uses its gorgeous and cavernous space to host interdisciplinary and concept-specific works of art that pay homage to younger generations. The Seven Star Gallery is brick-laden and fecund with historic ambiance. The former-dancer-turned-gallery-owner uses his charming yet tiny joint to showcase some superb and sometimes arcane photography.

It’s probably the last thing anyone wants to do in this gloomy weather, but it’s a known mood booster on top of being part of a healthy lifestyle. What more natural way to increase endorphins than putting that hodgepodge of skin and limb to the test? Running in the snow seems out of the question except for the utterly brazen. But what about taking a class at the gym? A workout class at a gym is this era’s social panopticon. AngloInfo amalgamates a sizable amount of gyms with classes spanning a variety of interests. If a traditional gym seems daunting, why not try a little yoga with a side of Kunst? St.Agnes hosts a yoga session three Wednesdays a month, that lasts for 75 minutes and costs 10 euros; check their Facebook for exact dates. 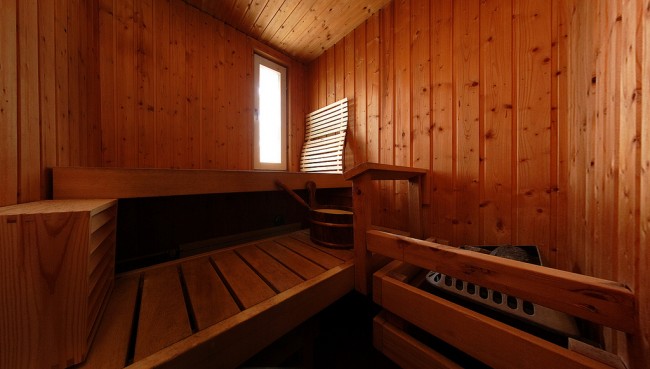 Indulge in a sauna or a bathhouse

Broth helps to warm from the inside out, but what about reversing the process? An intoxicatingly pleasing sauna or bathhouse can be a pampering escape from the frigid outdoors. There’s the traditional Turkish Bathhouse Hamam, which was once an old chocolate factory, or a Finnish sauna with sweeping nature views, Saunabad Berlin. What better way to sweat out toxins and thaw out the external chill? The Liquid Room is an infamous warming zone with thermal baths of salt water, where electronic music and techno can be enjoyed in addition to their saunas. Bring robes and sandals from home and you can save a few euros at any of these places.

Get learned. Books are the perfect companion for all that couch-sitting and bundling the wintertime blues pander to. Stock up on some hefty and hearty reads to travel through literary time-warps to fictitious lands, or just get around to finally learning Spanish. Winter provides a copious amount of time to marry the page. There are endless fantastic bookstores throughout Berlin that tailor to the monolingual and the polyglots. For those struggling with German, try Saint George’s Book Shop or either of the locations of Shakespeare and Sons. For those tired of the Expat transplants try Ebert und Weber Buchandlung, which stocks mostly from independent publishers. There’s also a list here of noteworthy book peddlers.

To be clear, this is not to insinuate becoming a vegetable; this means eat more vegetables. It is enticing to forget all sense of self and social decorum by reposing so languidly and for so long that there is little distinction between body and furniture. Don’t be a vegetable, or furniture. Load up on seasonal winter vegetables to build a bastion of nutrients in preparation for the great thaw. There are plenty of farmers’ markets to buy great organic veggies, like the Kollwitzplatz Farmers Market in Prenzlauer Berg, or a market that caters mainly to wholesome organic goods like LPG Biomarkt, which hails itself as Bio-Paradise. If cooking isn’t on the forecast, try some already prepared and ultra healthy, immune-boosting edibles from a place like Rawtastic, which serves raw vegan food and cold-pressed juices.

Stay in and order out

Despite all the outdoor advocacy, there is great merit in festering in the snug mass of indoor heat. An excellent escort to a movie at home is food made by someone else. Berlin has a sundry of delivery services attuned to all palates and budgets. Eatfirst is a website that offers daily chef-caliber meals localized to specific hoods. Type in a locality and voilá, a chef-made meal delivered at the specified time. Many restaurants do their own delivery service in their proximate parameters, or there are always options like Lieferheld or Foodora. Have fun toggling through the endless options.