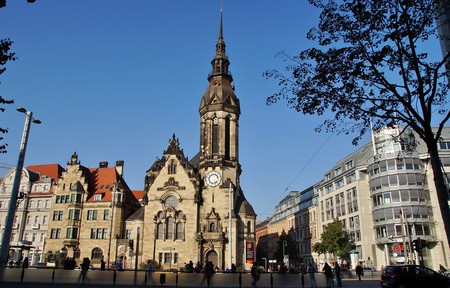 For years, the global music scene has been dominated by English-language songs and artists. It is only understandable then that foreign radio stations and music fan’s playlists have included more than a few songs with lyrics in English. Even non-anglophone artists have turned to singing in English or even translating their songs into it.

Ever wonder what The Beatles sound like in German? Well, now you can find out. From Johnny Cash, David Bowie, and The Beach Boys, to Helene Fischer, Lara Loft, and Milky Chance, here are 10 English-language songs that have been brilliantly translated and sung in German, either by other artists or by the originals themselves

Roxanne – Originally by The Police, Covered by AnnenMayKantereit & Milky Chance

Heroes – Originally from and covered by David Bowie

In My Room – Originally from and covered by The Beach Boys

Who Knows the Way – Originally from and covered by Johnny Cash

Say Something – Originally by A Great Big World, covered by CED & KiiBeats