10 Fascinating Artist Colonies Around The World

The Great Hall at Montsalvat | © Nick carson/WikiCommons
All around the world, there are gathering places where artists can go to live, work, and interact with like-minded individuals. These artists’ colonies provide a place where talented individuals are able to let go and let their creative juices flow. From well-known establishments to ones hidden from the world, we look at ten unique and intriguing artists’ colonies.

Located in rural Germany, Worpswede has been attracting creative types since the late 19th century when Fritz Mackensen, a painter from Dusseldorf, arrived and found inspiration in the area. Other artists started to follow, and over the years, it continues to attract new creative talent, making the community a wonderful place for art lovers to explore. A blend of old and new, the colony is proud of its past while also looking to its future; there are several museums to explore along with is Die Kolonie, a residency program for contemporary artists from all around the world that was created in 2013. 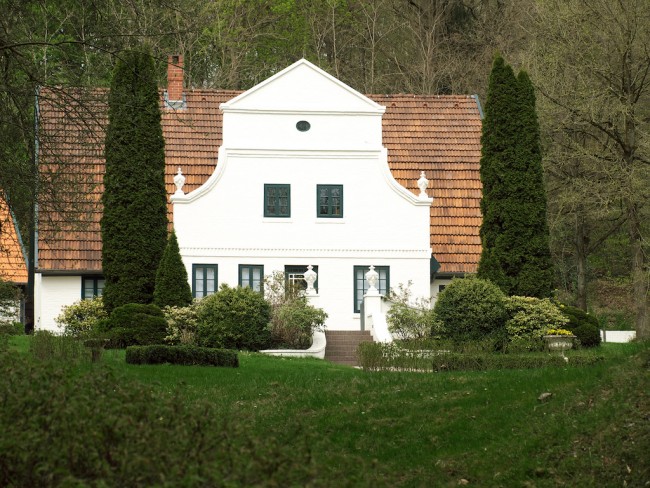 Located in Saratoga Springs, New York, Yaddo was established in 1900 by Spencer and Katrina Trask. An artists’ community in an idyllic setting of 400 acres, Yaddo has been nurturing and supporting creative minds for years, welcoming a variety of media such as film, literature, music, choreography, painting, sculpture and many others. Indeed, many artists who have participated in the residency program have gone on win prestigious awards such as the Pulitzer Prize, Rome Prize and MacArthur Fellowship, among others. Artists who want to participate must apply and are chosen by other professionals in their field, and can stay from two weeks to two months. Yaddo also features beautiful gardens that are open to the public. 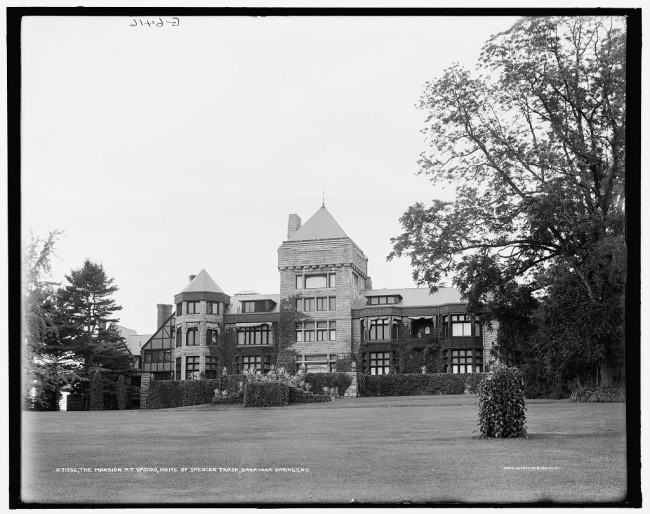 Rovinj is a beautiful small city located on the western coast of Croatia. Its lovely location on the north Adriatic Sea, charming architecture and overall incredible breathtaking surroundings where the light dances on the colorful buildings have been enchanting artists for decades, beginning in the 1940s with Marcelo Brajnovic. Many others followed Brajnovic and an artists’ colony was born. Visitors can meander the winding streets and find ateliers, galleries and museums – be sure to visit the Rovinj Heritage Museum, which serves as a town gallery – offering a variety of art. Depending on the time of year, the town also hosts a variety of events, including exhibitions, a film festival, and a jazz festival. 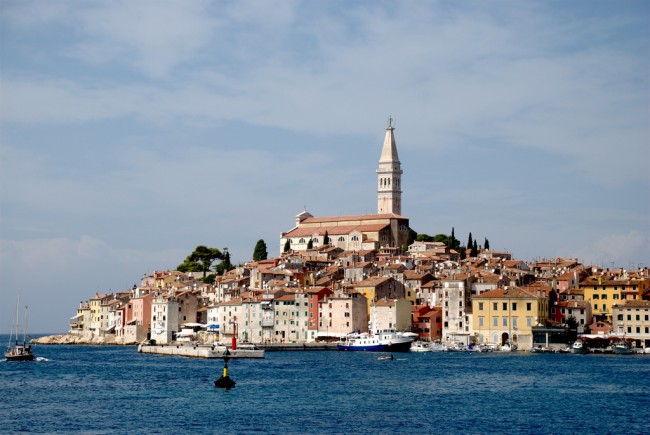 Situated between Vancouver and Victoria, British Columbia, Salt Spring Island is a gem featuring an array of galleries and studios and will enchant anyone who visits, which is probably why it has become a paradise for artists. It was also named one of the top ten artist colonies by Coastal Living. Indeed, this area is brimming with talent, including artists working in a variety of media, artisans, musicians and performance artists. Visitors can take a self-guided tour of 30 studios, visit galleries, see live performances, and much, much more. 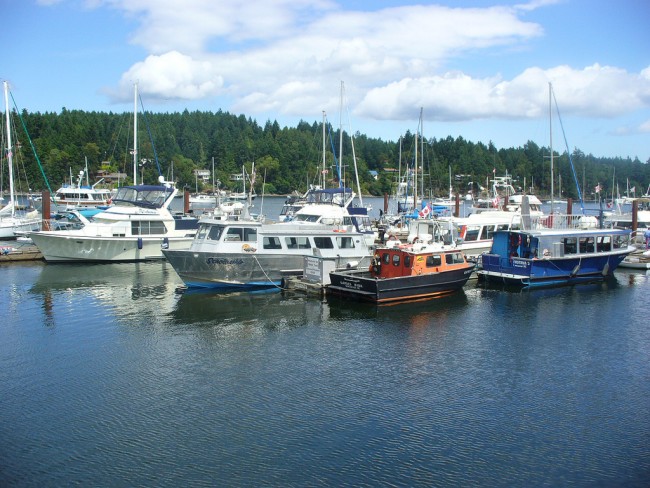 Located on the UNESCO World Heritage site known as the Curonian Spit, Nida Art Colony, also known as NAC, is a gathering place for creative minds to get together, support and collaborate with each other to create new exciting pieces of art. Part of the Vilnius Academy of Arts, this ‘subdivision’ welcomes emerging and established artists from all over the world and all backgrounds of the art world, whether they are artists, researchers or curators, to name a few. This artists’ colony offers a variety of programs such as workshops, seminars, and talks, as well as an artist-in-residence program. 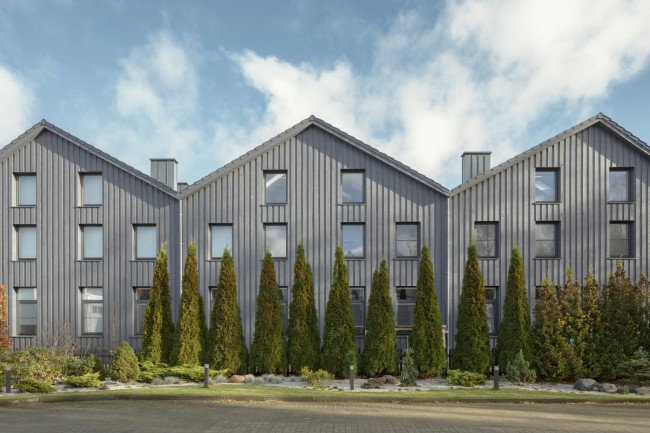 Songzhuang is an area in eastern Beijing that has been attracting artists since the mid-1990s, when police evicted artists from a similar colony in the northern part of the city. While it is still under threat today since the municipal government wants to relocate its offices in the same district, this artists’ colony has approximately 5,000 artists working their creative magic in a variety of areas, including painting, film and poetry, among others. However, they are slowly losing their voice and freedom because of threats from the police – over the past couple of years, some artists have even been arrested. 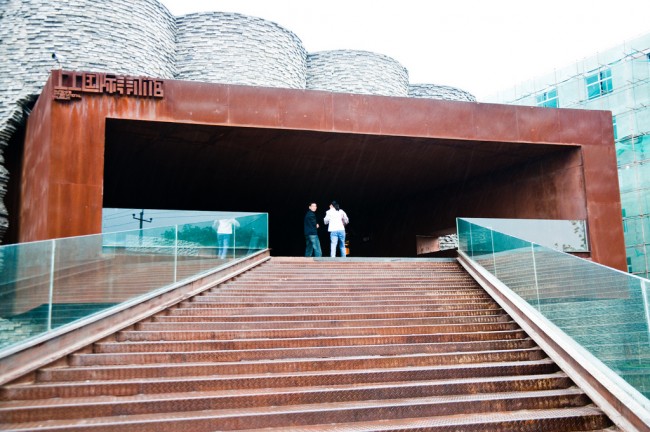 Kathputli is a unique artists’ colony located in New Delhi. In the 1950s, puppeteers (Kathpulti means puppeteer) found a vacant piece of land and made it their home. Over the years, many other creative types moved in, like painters, dancers, folks singers and even snake charmers, to name a few — and today, thousands (up to 20,000) of people live in the area. Unlike the other artists’ colonies on this list, Kathputli is a slum, and unfortunately, the government has sold it to private developers, meaning the vibrant group of people living there is now being forced out so that the area can being razed and then developed. 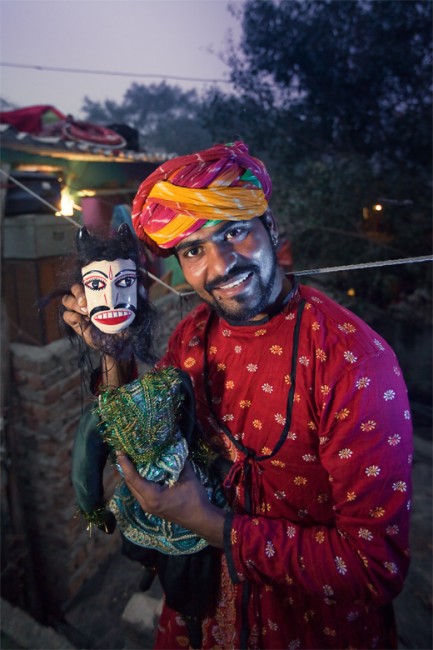 Justus Jörgensen founded Montsalvat in 1934, making it the oldest artists’ colony in Australia. Located in Eltham, about 35 minutes away from Melbourne, Montsalvat is a wonderful place where like-minded creative types can grow as artists by learning from others and being inspired by the beautiful surroundings. No matter the media, whether painting, ceramics or textiles (plus many others), it can all be found within this community. They host many exhibitions and performances and are home to lush gardens, lovely buildings and a restaurant, making this a great place to spend a day exploring.

Located at the base of Mount Carmel and surrounded by olive groves with picturesque views of the Mediterranean coast, Ein Hod is an artists’ colony where artists live and create, from paintings to music to literature and jewelry. It was founded in the 1950s by Dada artist Marcel Janco, and it’s easy to see why so many artists have flocked there over the years for inspiration. The village features galleries and studios, an outdoor amphitheater for summer performances, and gathering places such as restaurants and cafés. If you’re an art lover, it is a definite must-visit. 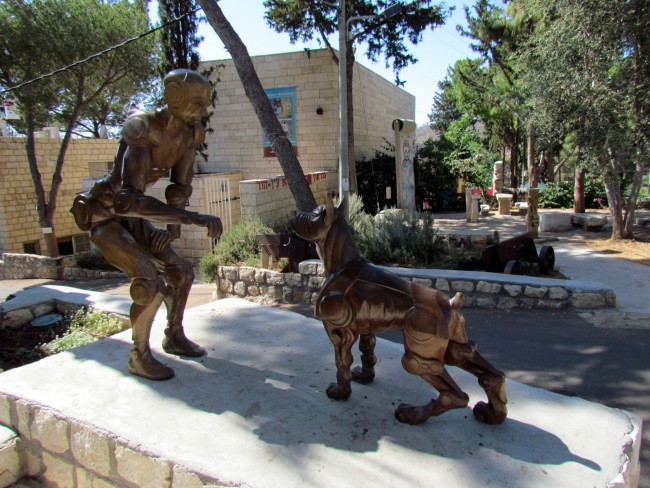