10 Facts About Heidelberg You Need to Know 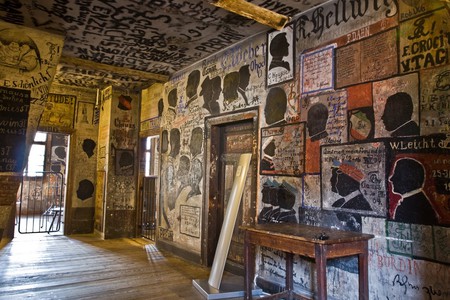 Heidelberg is one of Germany’s must-see places. The romantic town has stunned visitors for centuries and lures with a fascinating history and anecdotes of great poets, mischievous students and architectural remnants from the Middle Ages all the way through to the Nazi Era. We’ve compiled a list of 10 interesting facts about Heidelberg you need to know.

Heidelberg University is the oldest in Germany

The University of Heidelberg looks on more than 630 years of history. Upon instruction of Pope Urban VI, the university was founded in 1386 and is not only the oldest university in the country but ranks among the oldest in all of Europe. Over the years, the institution has produced no less than eight Nobel Prize winners and has established itself as one of the leading universities. 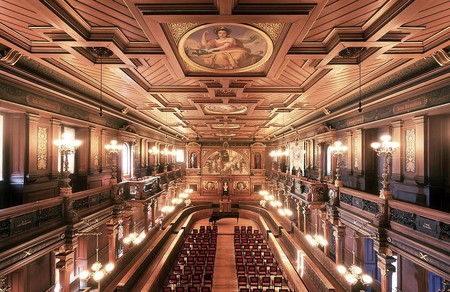 While many German cities faced severe destruction during the Second World War, Heidelberg was largely spared by the allied bombings. Historians presume that firstly the city wasn’t seen as strategically important and secondly that the US had already eyed on establishing a garrison here after the end of the war.

Tucked away in the cellar of Heidelberg Castle is the world’s largest wine vat, the Heidelberg Tun. Large wine barrels are somewhat of a tradition in the castle’s history which originated with the first barrel being built between 1589 and 1591 with a capacity of 127,000 litres. The vat was destroyed and two more followed over the years until today’s barrel was constructed in 1751. Timbered out of 130 oak trees, the Heidelberg Tun has a holding capacity of 219,000 litres. Because the vat continued to leak, it was only filled three times over the years. 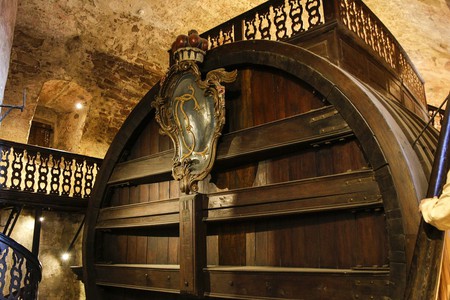 Heidelberg cast a spell on some of the greatest writers

Great literates such as Goethe, Mark Twain and Heinrich Heine all found inspiration in Heidelberg and mentioned the city in their works. Twain spent the summer of 1878 in Germany’s most romantic city and at this time wrote A Tramp Abroad. In his book, he reminisces of the beauty he found in the city: “One thinks Heidelberg by day – with its surroundings – is the last possibility of the beautiful; but when he sees Heidelberg by night, a fallen Milky Way, with that glittering railway constellation pinned to the border, he requires time to consider upon the verdict.”

The bronze sculpture of a monkey guards the southern end of the Old Bridge. The 1979 art piece by Gernot Rumpf was inspired by records from the 15th century which mention a monkey sculpture having stood there. Stroking the mirror is said to bring prosperity while touching the pointed fingers of the right hand means you’ll come back to Heidelberg one day and touching the mice next to the monkey means you’ll have a lot of kids. 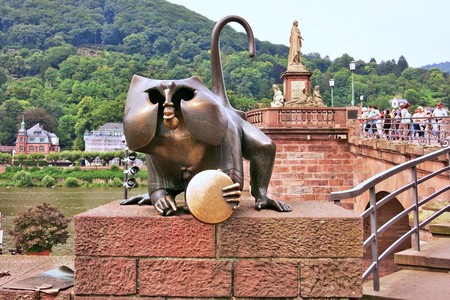 One in every four Heidelberg residents is a student

Out of the 150,000 people who live in Heidelberg, a whopping 39,000 are students at one of the city’s five colleges and universities – that’s a quarter of the population. One side effect is to the overall population, with nearly 40% being younger than 30 years old.

Disorderly students were incarcerated in the university

Between 1778 and 1914 rowdy students could face jail time for trivial offences from nighttime disturbance to academic fencing duels. Offences were penalised with up to four weeks in the on-site Studentenkarzer. Students were still required to attend their classes at that time but would spend the rest of the day in the private jail cells on campus. Eventually, students started breaking the rules on a dare and a few nights in the karzer became a rite of passage for fraternities. When visitors were allowed, a few days in jail turned into wild parties of students celebrating their incarceration. Many perpetuated their experience in the form of murals and graffiti which still cover the walls today.

The bicycle was invented by a Heidelberg University alumni

Between 1803 and 1805 Karl Drais studied in Heidelberg and went on to work as chief of the local forestry commission office. But it wasn’t long before he stopped working and dedicated his life to his inventions, most notably the ‘running machine’ – the first two-wheeled means of transportation. Also called Draisine, it is considered the archetype of the modern bicycle. One of his early versions is on display at the Kurpfälzisches Museum in Heidelberg.

You can visit a Nazi outdoor theatre

On the ‘Holy Mountain’ hillside (Heiligenberg) across the river from Heidelberg Castle, the Thingstätte site is tucked away in a forested area. Follow the Philosophenweg and continue to the top to get to this Nazi edifice. The amphitheatre opened in 1935 and was commissioned by Joseph Goebbels as part of the Thingspiel movement, aimed to gather the people for theatre and propaganda events. The monument is protected since 1980 and thousands of people flock here carrying lights and torches for inofficial Walpurgis night celebrations each year. 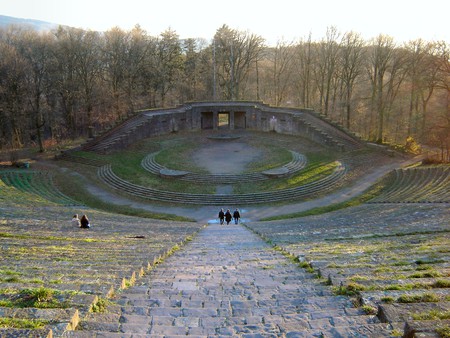 In 1907, a workman made a spectacular find when he discovered a human jaw bone at a sandpit just south of Heidelberg. It became apparent quickly that the fossil belonged to an extinct species of humans that had been unheard of until then. The German scientist Otto Schoentensack was the first to identify the fossil and suggested the name homo heidelbergensis. Recent tests have confirmed that the fossil is more than 600,000 years old making the find the earliest evidence of human life ever to be found in Europe.