The 10 Best Nightclubs Around Reeperbahn, Hamburg 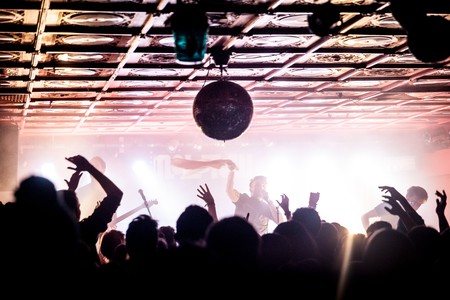 A visit to Hamburg would not be complete without at least one night out on the town, and where better to go than Reeperbahn, the legendary St. Pauli party and red-light district. We have rounded up the best locations for an exceptional party experience on the city’s most sinful mile.

The popular Herzblut – (literally translating as ‘heart’s blood’) – is a mix between a restaurant, cocktail bar, and club; the perfect combination for starting a night out on the Reeperbahn. Savour the special ambience and eloquent interiors, created by american designer Jordan Mozer, and start your evening off with an excellent meal accompanied by an exotic speciality cocktail. Once you’ve finished your meal, make your way to the dance floor in preparation for an unforgettable party night. 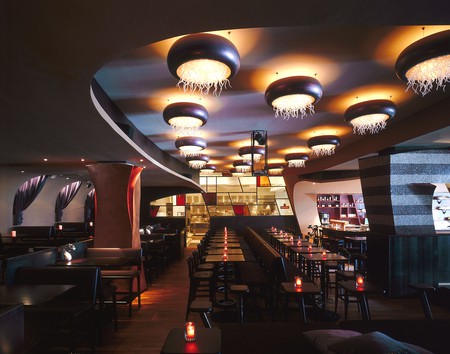 A must-visit establishment in the St. Pauli district is Docks, located on Spielbudenplatz. Once a famous movie theatre, the venue has been hosting crowds of up to 1,500 music lovers since 1988. The club’s DJs spin a mix of house, techno and electronica, while international sensations such as David Bowie and the Red Hot Chili Peppers have held live concerts here. Every September the club becomes the heart of the Reeperbahn Festival, Germany’s biggest club festival. Check out the venue that, allegedly, Metallica called ‘the best damn club in the world’.

The Molotow is one of Hamburg’s best underground clubs, famous for its indie rock, punk and post-rock concerts, poetry slams and unforgettable parties. Famous bands such as The White Stripes, The Hives, Mando Diao and The Killers played in the Molotow well before gaining worldwide popularity. After being forced to move several times, the Molotow has found a new home on the west end of the Reeperbahn and offers its guests a great party night on three floors – the club, the Karatekeller, and the SkyBar.

Another legendary music club, the Gruenspan, is about to celebrate its 50th anniversary in 2018. Behind the colourful facade of the former movie theatre, you’ll encounter a unique atmosphere defined by red brick walls, stucco columns and a wrap-around balcony. Live music concerts are the heart and soul of the club. Here you can enjoy exceptional performances by world stars as well as up-and-coming artists. 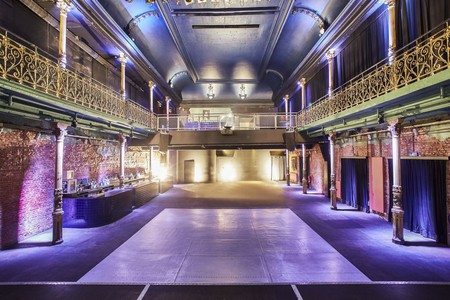 The Grosse Freiheit 36 is one of the biggest and most famous clubs of the Reeperbahn area. Opened in 1985, the club is actually three locations wrapped into one. The grand hall’s stage boasts a list of past star performances that includes some of the biggest names in the business. The Kaiserkeller, where the Beatles performed back in the 1960s, regularly hosts smaller bands and young talent. Finally, the scenic Galerie 36 upstairs offers great cocktails accompanied by Latino music, and often hosts artwork exhibitions.

If you want to party in style, the chic Moondoo is the place to be. The elegant establishment is reminiscent of the New York nightclub era. Among purple velvet sofas and golden columns you’ll be treated to an eclectic mix of soul, hip-hop, funk, disco, and electronica beats. Internationally renowned DJs spin plates on the upper floor while the lower floor is home to beats with a more underground vibe. In Moondoo, Thursdays are student nights and Fridays feature alternative music and guest DJs, but it’s the famous ‘Saturday Night Wildstyle’ that tops the week. 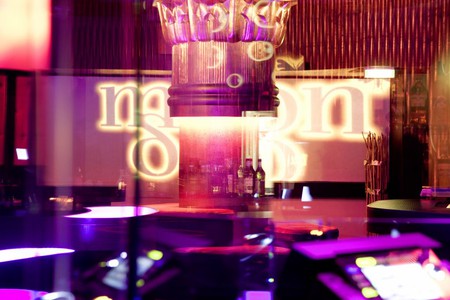 Fans of house, RnB, hip-hop, and electronica will feel at home in the party hot-spot Halo. On the modern and sleek dance floors DJs conjure up an electronic party mood, and the five bars ensure you’ll be able to find whichever beverage you’re after. A special surprise awaits on the top floor of the club; chandeliers, velvet-covered walls, cages, and lounge beds create the ambience of an S&M studio – in keeping with St. Pauli’s red-light district vibe.

When Mojo first opened in 1989 it was one of the most popular clubs in Germany, famous for its mix of dancefloor jazz, soul, bossa nova, and electronic music. After a decade of being closed, it reopened in 2013 in the basement of the sleek Tanzende Türme (dancing towers) highrises. The spectacular entrance of the club features two futuristic gates that lift up from the ground to let visitors in. Underground on the retro-meets-high-tech dancefloor, the resident DJs continue to play the beats that first made the club famous. 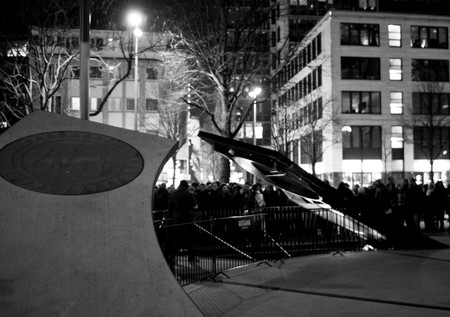 The Baalsaal is a beloved dance club with an underground feel. The music repertoire is dominated by techno, house, and electronica played by famous DJs – including newcomers as well as seasoned pros. The sound system at Baalsaal is said to be so powerful that even prominent DJs like Tiga, who are used to filling huge halls, are happy to play for a small crowd of 200. 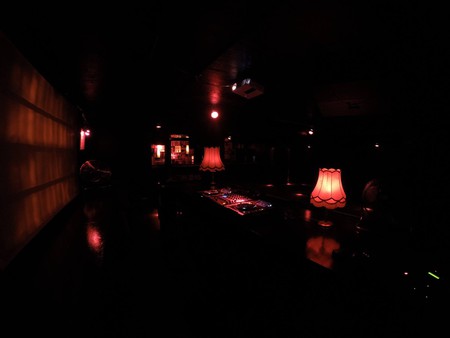 Baalsaal | © Stardust GmbH
Give us feedback