Alexanderplatz as we know it today has become incredibly popular for people of all ages for a number of reasons, and is a gathering point for Berlin natives as well for tourists. It offers a variety of attractions, including shopping, foods, and a well-connected center point for Berlin’s transportation system — however, the history of Alexanderplatz is not well known. Here we explore the historical secrets of this long-time Berlin icon. 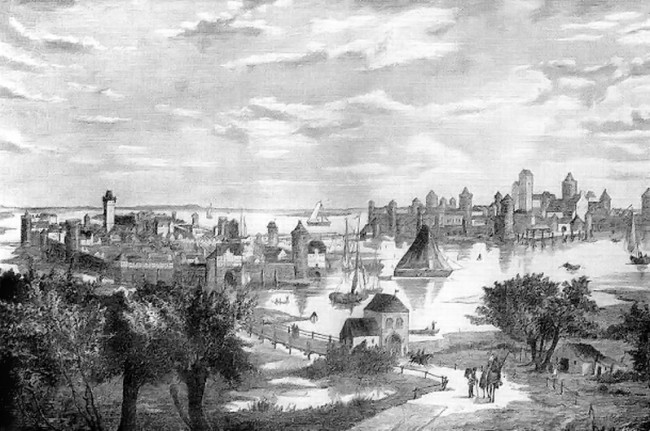