The Best Things to See and Do in Samegrelo 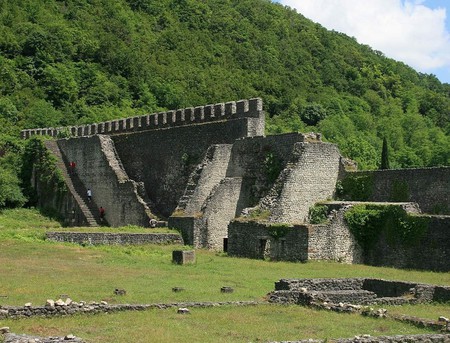 Samegrelo is a historical province in the western part of Georgia, formerly known as Odishi. In English, the region is also known as Mingrelia, based on Russian exonym and not Georgian endonym. The province is inhabited by Megrelians, a subgroup of Georgians having their own language. The region borders with Abkhazia, Svaneti, Imereti, Guria, and the Black Sea offering a wide variety of activities to see and do.

The Dadiani family were Dukes of Samegrelo and their palace in Zugdidi, the central city of the region, was turned into a museum in 1921 displaying more than 50,000 rare exhibits of the family memorabilia, military weaponry, artifacts, and archives to name a few. One of the most significant items stored here is a death mask of Napoleon Bonaparte and a shroud of St. Mary. 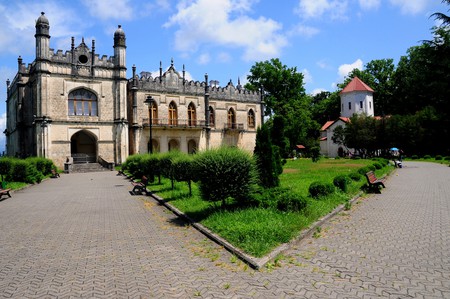 The museum consists of Ekaterine Chavchavadze-Dadiani and Niko Dadiani palaces, garden, and a church. The Palace of Niko Dadiani has the most extensive ballroom in all of Georgia, while its garden is home to some of the unique trees and bushes brought from all over the world.

Wander through a botanical garden

Built in the late 19th-century by David Dadiani, the prince of Samegrelo, the botanical garden of Zugdidi is located in the territory of the Dadiani Palace. The garden is home to over 80 exotic plants brought from Southeast Asia, Japan, India, the Americas, and the Mediterranean. 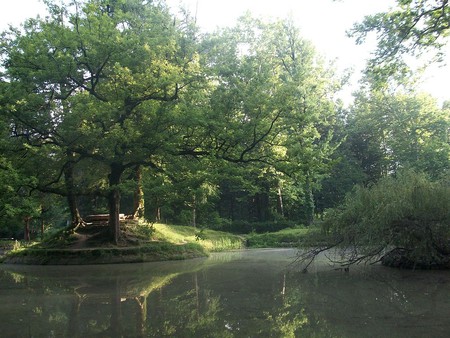 Visit the second highest dam in the world

Enguri Dam is a hydroelectric dam built on the Enguri River. With a height of 271.5 meters, it’s the world’s second highest concrete arch dam. The building of the dam was proposed by the Soviet president Nikita Khrushchev, who initially wanted to build it on Bzyb River near his favorite resort Pitsunda in Abkhazia, now a separatist region of the country. However, his experts notified him that it would result in beach erosions in Pitsunda, so the plan was moved to Enguri River. 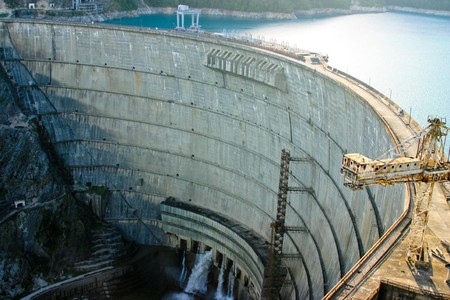 Walk on the longest ‘flying’ bridge in Europe

Anaklia-Ganmukhuri pedestrian bridge, located in the Black Sea resort of Anaklia, serves as a vital link across the Enguri River and the town. This 552-meter long cable-stayed timber bridge is considered to be the longest of its kind in Europe. 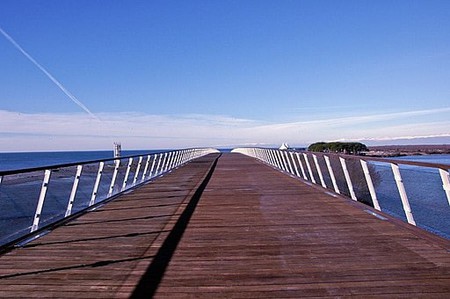 Anaklia is an up-and-coming Black Sea destination for both locals and tourists. It is home to the country’s biggest electronic music festival, called GemFest during the summer months. In 2018, the festival is set for August 9-12, bringing world-renowned DJs and thousands of visitors to the area.

Walk through the ancient city ruins

Nokalakevi, meaning “the place a town was”, was built by Duke of Egrisi and Svaneti in the 3rd century BC. It’s believed to be the mythological city of Aia, capital of the Kingdom of Colchis, and home of the fabled Golden Fleece.

During the archaeological excavations, the scholars found various layers of civilization on its territory along with valuable items such as wine vessels, silver, golden, bronze and glass adornments, ceramic objects and pottery.

Visit the fortification of Samegrelo Dukes

Rukhi Castle in the village Rukhi was built in the 17th-century by Levan Dadiani II, the Duke of Samegrelo, and served as the principal defence castles of Samegrelo Dukes. The area has a citadel and inner yard with two impressive towers.

Admire the work of a Byzantine artist in Tsalenjikha Cathedral

The Tsalenjikha Cathedral dates back to the 10th-century and features a bilingual (Georgian and Greek) inscription revealing that Cyrus Emanuel Eugenicus frescoed the interior of the church, a Byzantine artist from Constantinople. The Megrelian Prince, Levan Dadiani II, together with his wife, is buried here. 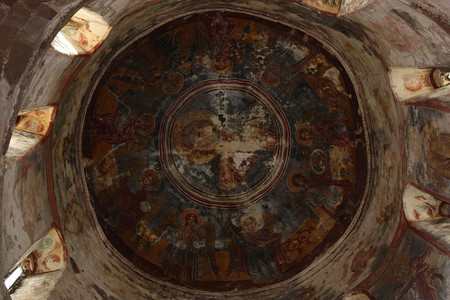 Visit the most prominent bell tower of the country

The Khobi Church, located four kilometres from the city of Khobi, is an architectural system consisting of a church, bell tower, palace, and the ruins of buildings. The stone church tower has seven windows and is one of the most prominent bell towers in Georgia, once covered in frescoes.

Get closer to nature at different canyons and national parks

Besides historical buildings, Samegrelo region is also home to various national parks and canyons. One of them is Kolkheti National Park and Martvilo Canyon. Kolkheti National Park reaches the eastern zone of the Black Sea coast and the basin of Lake Paliastomi. The park was founded to preserve and guarantee the survival of the wetland ecosystem. Both, the park and the lake are prevalent throughout the Caucasus for their rich birdlife and unique scenery.

Martvili Canyon, one of the country’s most beautiful nature spots, is a must-visit destination once in the region. Admire the gorgeous scenery while you take a walk, ride a boat on the emerald-green river, and hike towards to waterfall. 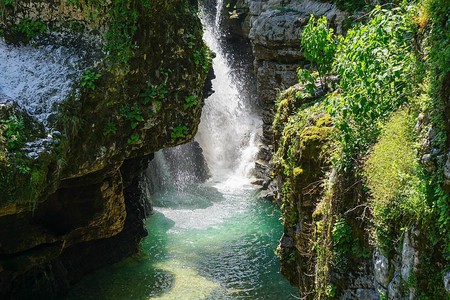 Samegrelo region, like any other region of the country, has its staple meals you need to try once here. Megrelian cuisine is famous for being spicy, and most of its meals are hot dishes. Elarji is a variety of ghomi, a cornmeal dish, but this one is enriched with sulguni cheese resulting in a stretchy ghomi.

Megrelian khachapuri is another type of Georgian cheese pie distinguished by additional cheese slices on top of the circularly shaped pie. Gebzhalia is another staple of Megrelian cuisine and is soft cheese rolls made from mint and curd cheese. Kupati is made from a pig liver, lung, and spleen mixed and put into the intestine, which later is processed with spices, sealed and hung for a long time in open air or smoke to dry. When serving, Kupati is roasted in an ordinary or clay pan. 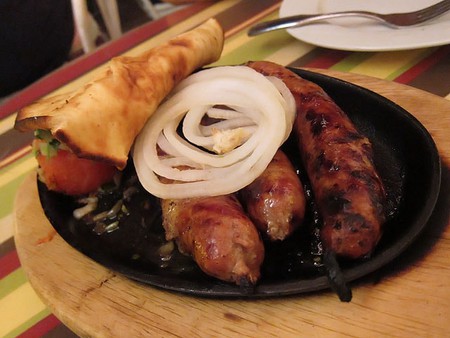