The Best Things to See and Do in Kakheti 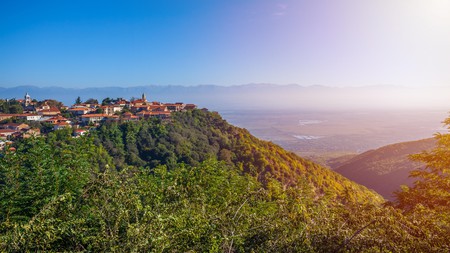 Kakheti is the eastern region of Georgia, known for stunning landscapes, traditional winemaking and gorgeous cities like Sighnaghi. With such a range of things to do on offer, it’s a must-visit destination. From ancient academies to sacred religious sites, here’s just some of what you should seek out when in the area.

Interested in visiting Georgia? Now, you can do so in the company of a small group of culturally curious travellers by joining Culture Trip’s specially curated small-group Georgia tour. 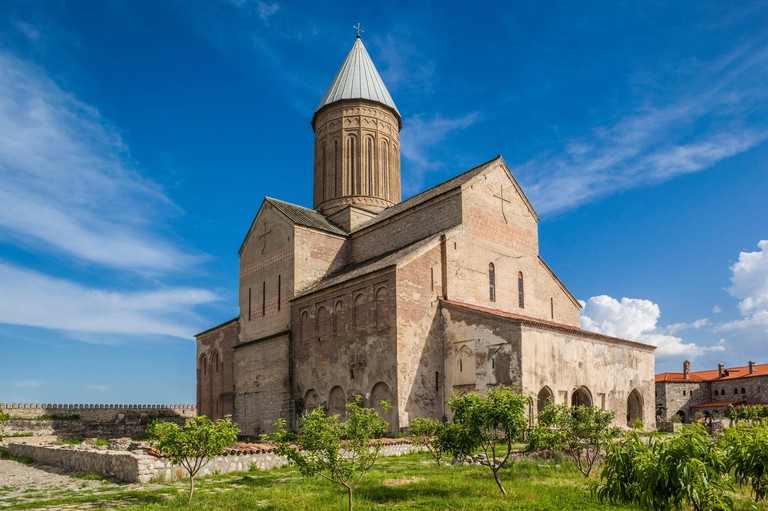 Kakheti is home to many monasteries and churches. Some of the most distinguished are David Gareji, Alaverdi Cathedral, Nekresi Monastery and Gremi Monastery. David Gareji, in the desert bordering Azerbaijan, is a complex of cave monasteries carved in rock. Dating back to the fourth century, Nekresi is the oldest Christian church in the country. In the past, it was the most important spiritual, cultural, political and educational centre of the nation. The cross-domed Alaverdi Cathedral was built in the 11th century by Kakhetian King Kvirike III. The cathedral is more than 164ft (50m) in height, making it the second-tallest religious building in the country after the Holy Trinity Cathedral in Tbilisi.

Wander through the city of love 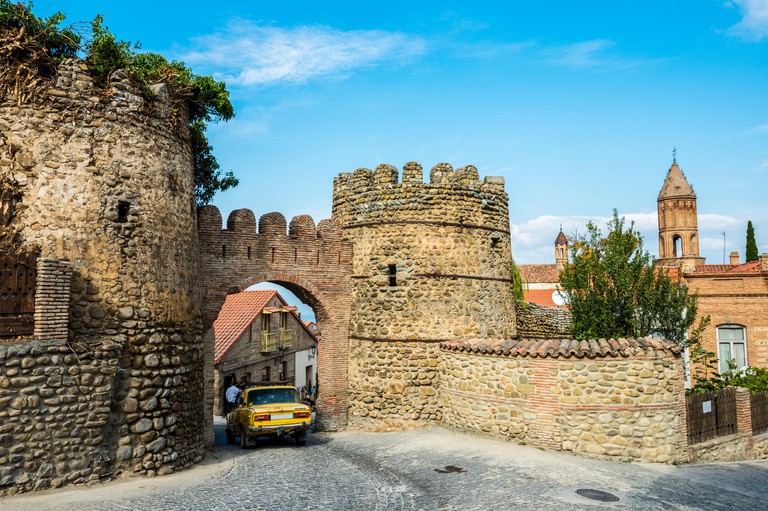 One of the smallest towns in Georgia, Sighnaghi is also one of the most charming, complete with breathtaking landscapes, cobblestone streets and pastel-colored houses. You can visit the Sighnaghi Museum, look over the picturesque Alazani Valley, walk on the ancient defence wall or try local wines at several wineries scattered across the area. And if you are travelling with your loved one, you can even get married at the civil ceremony office, open 24 hours a day.

Visit the shrine of Saint Nino

Saint Nino is an essential figure in Georgia, as she brought Christianity to the land in the fourth century. Bodbe Monastery, located very close to Sighnaghi, is her final resting place. King Mirian initially built the church over her grave, but it has since been rebuilt and renovated several times.

Explore the Estate of Prince Chavchavadze

Winery, Building, Museum
Facebook
Email
Twitter
Pinterest
Copy link
Share
Prince Alexander Chavchavadze was one of the most influential figures in Georgian history, so his palace and gardens in the village of Tsinandali are a must-visit on your Kakhetian tour. The palace was restored a few years ago and displays unique relics and memorabilia of the 19th-century Prince’s family. The park, laid out in an English style, features ancient trees and unusual plants including sequoia, ginkgo and yucca. While you are there, don’t forget to visit Alexander’s winery as well.

Visit the ancient academy of Georgia

Church, Monastery, Ruins
Facebook
Email
Twitter
Pinterest
Copy link
Share
The Ikalto Academy was one of the most vital cultural-scholastic centres in the country. Arsen Ikaltoeli and King David the Builder established the academy at the Ikalto Monastery in the early 12th century, and there students were taught theology, astronomy, philosophy, geometry, geography and chanting. Practical skills were on the curriculum too, with optional subjects including viticulture, pottery and metalwork.

Explore the capital of Kakheti 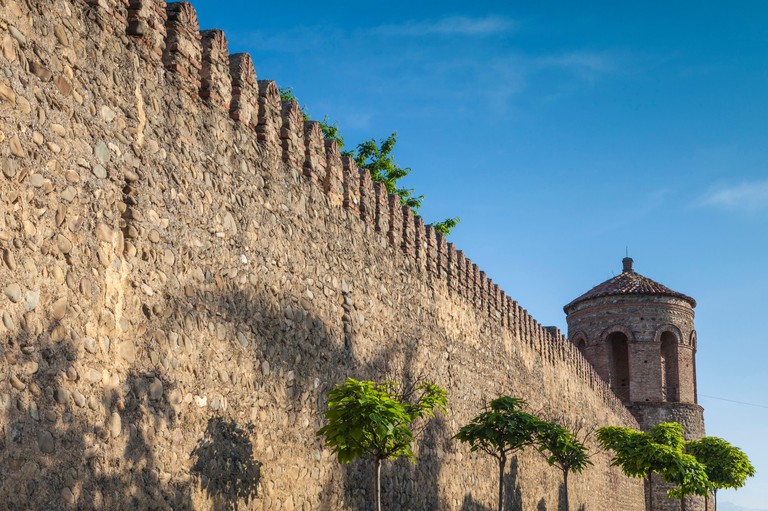 Telavi, one of the oldest cities in the country, is the central city of the region and boasts various attractions for a stop on your tour. One of the most iconic landmarks is Batonistsikhe, the residence of the Kakhetian kings during the 17th and 18th centuries. It includes a Persian-style palace where King Erekle II was born and died.

Relax at a luxurious resort 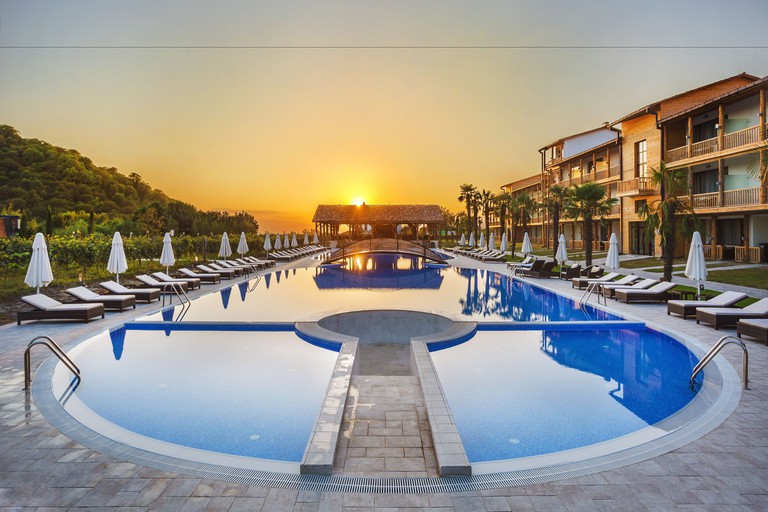 Besides being a wine lover’s paradise, Kakheti is home to some beautiful and luxurious resorts for you to relax and enjoy time in nature. Royal Batoni, Lopota Lake Resort and Spa, Kvareli Lake and Chateau Mere are just a few to explore.

Visit one of the most remote areas of the country

Now you know what to do in Kakheti, why not look elsewhere in Georgia? Check out the capital with our list of what you can get up to in Tbilisi, take a look at the country’s must-see attractions and book your Georgian stay through Culture Trip.