The Best Day Trips From Tbilisi 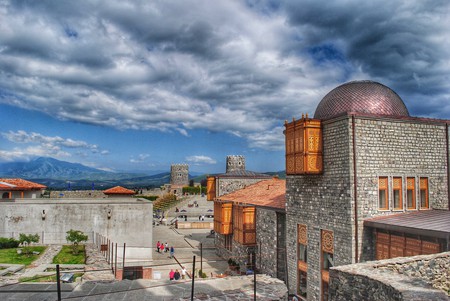 Georgia’s capital Tbilisi has plenty of exciting activities to offer visitors. However, to see what the country is all about, you need to get out of the city and explore its fascinating landscape, medieval villages, and gorgeous nature. But if you are short on time, there are a couple of towns suitable for day trips from the capital. Here is a list of the best tours for you.

For every visitor, Mtskheta is the number one town to visit outside of Tbilisi. A former capital of Georgia, Mtskheta still hides the charm and glory in its buildings, architecture and marvelous Svetitskhoveli Cathedral. As the town is quite small, you’ll only need a maximum of an hour or hour and a half to explore the center.

Afterwards, head towards Uplistsikhe, a small city carved into the rocks, and finish the tour in Gori, the birthplace of Josef Stalin and home to his memorial museum. 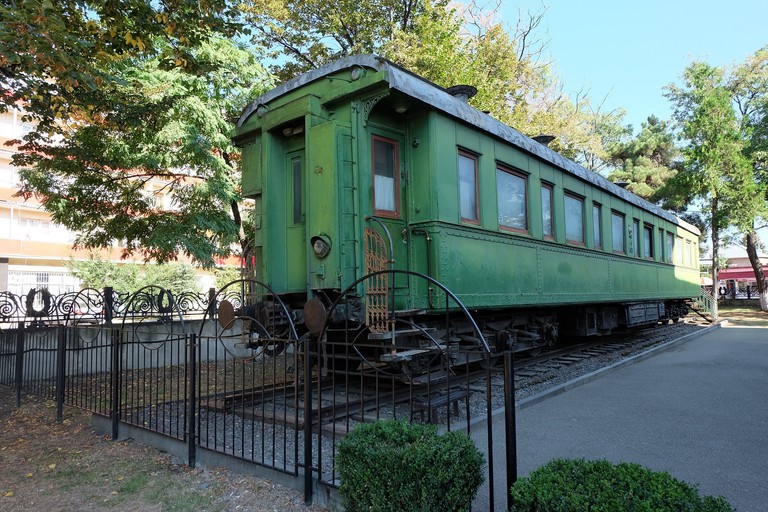 Ananuri is a medieval fortress by the Aragvi River, overlooking the Zhinvali water reservoir. Some parts of the fort date back to the 13th century. Stepantsminda, on the other hand, is a small village situated right at the foot of Mount Kazbegi. And the main attraction for which people come to visit this village is the Holy Trinity Church in Gergeti. 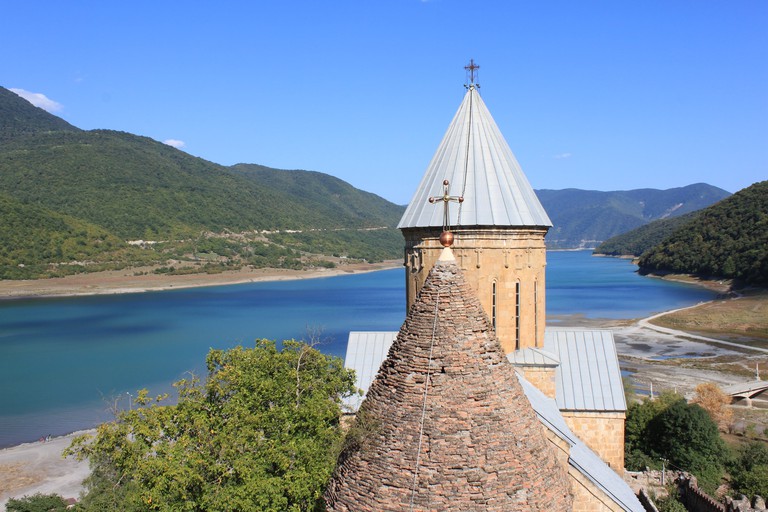 Kutaisi, along with Mtskheta, is one of the oldest cities in Georgia and a former capital of the country. Kutaisi offers various attractions for its visitors, but the Gelati and Bagrati churches, both UNESCO World Heritage Sites, are the most popular. Additionally, you can visit Prometheus Cave, museums or drive to Okatse Canyon. 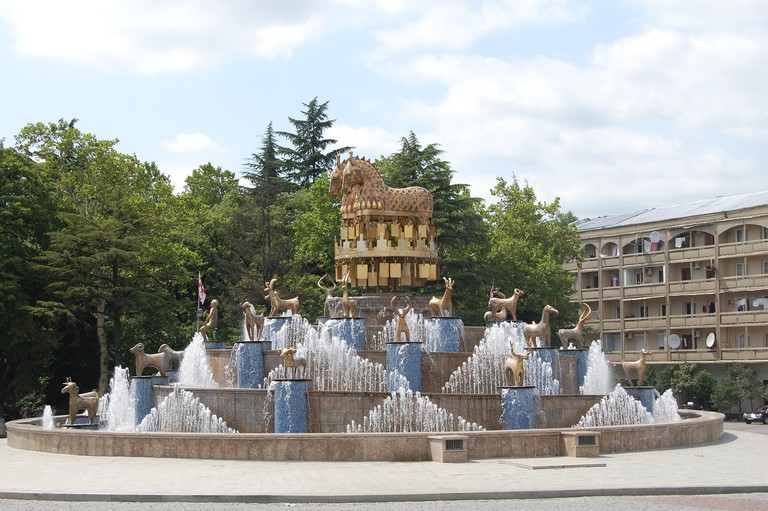 Rabati Fortress, located in Akhaltsikhe, is a newly renovated complex featuring the mixture of different cultures and religions. You can find a mosque and an Orthodox church here, for instance. 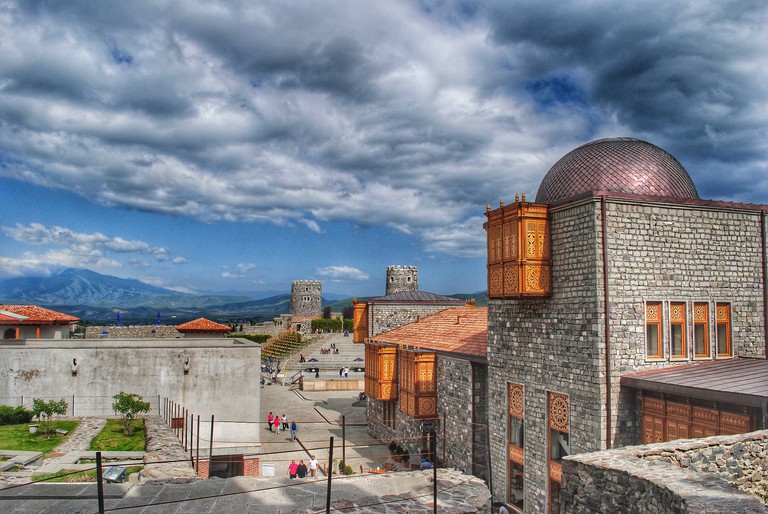 Vardzia is another cave town similar to Uplistsikhe, but bigger and more impressive. Queen Tamar ordered the construction of Vardzia in the 12th century. It has 13 levels and approximately 600 apartments, a throne room, and a church with a bell tower.

Borjomi is a balneological resort known for its mineral spring water and breathtaking coniferous forests. It used to be a more popular destination for locals and citizens during the time of the Soviet Union, but it still tries to keep that splendor. 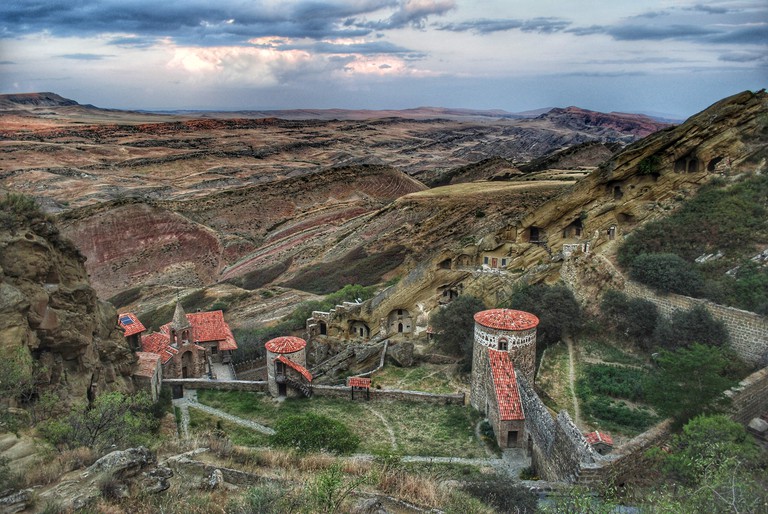 Other must-visit places in the Kakheti region are Sighnaghi and Tsinandali. Sighnaghi is rich in history, offering gorgeous views over the Alazani Valley and featuring fortress wall remnants surrounding the town. Near Sighnaghi, there’s another site for you to visit—Bodbe Monastery, where St. Nino, who brought Christianity to Georgia, is buried.

Tsinandali village offers an impressive house of a famous Georgian family. Alexander Chavchavadze inherited this village from his father, Prince Garsevan. He renovated it, built a new palace and made a beautiful garden in 1835. Here, he used to receive foreign guests and entertained them with music and wine made from his vineyards. As he was familiar with European winemaking, Chavchavadze built the oldest and largest winery in Georgia and combined European and Georgian winemaking traditions. 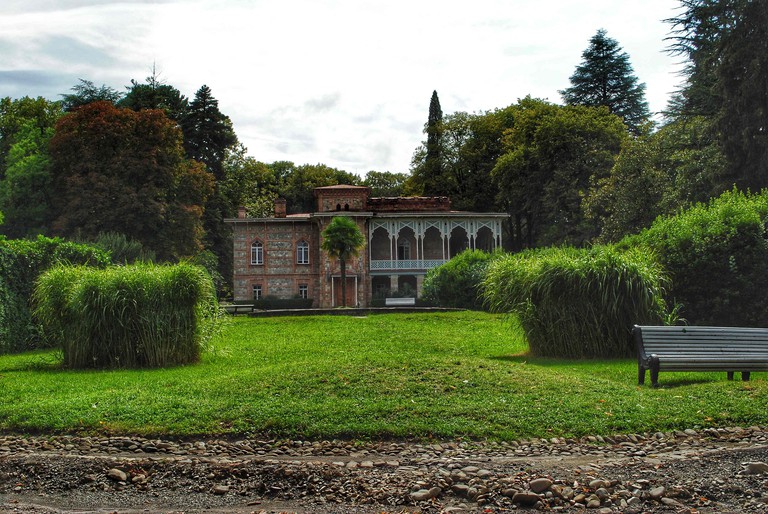