9 Novels You Should Read in Georgia 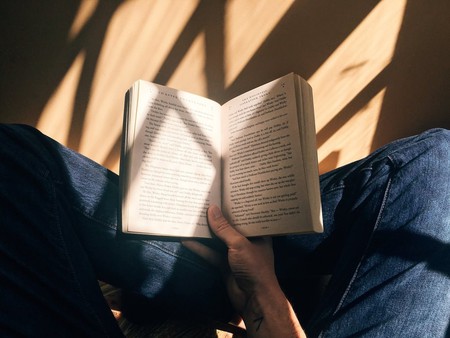 Books help us to learn more about foreign countries and their customs, traditions, and cultures in a way that is different from when we surf the internet. Some books or memoirs describe historical events, while novels and works of fiction teach us more about the social life of that particular country. Here’s a list of such novels you should read before you travel to Georgia, as well as during your travels through the country.

Otar Chiladze is a famous Georgian writer whose novels have been translated into English. Published in 1995, this book was the author’s first work after he was free from Soviet censorship, yet he lived in a country that had been thrown into chaos after the collapse of the Soviet empire.

Avelum is a very personal work. The plot focuses on a passionate rendezvous between a Soviet writer and a western girl. It is a story of the misfortune of an idealist, who irreparably hurts every female he cares for, and, in the end, himself. 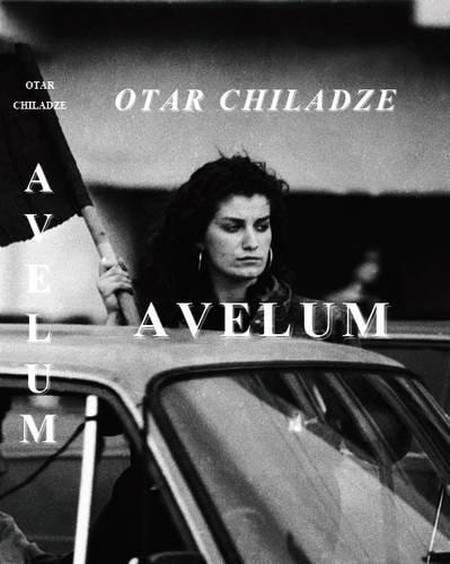 Dagny, or a Love Feast

Dagny, or a Love Feast weaves two conflicting stories. One is about Norwegian dramatist and poetess Dagny Juel, who moves to a foreign country, where she becomes a victim to insane male fantasies. The second story is a complex tale of spiritual mysticism, eroticism, politics and the arts. 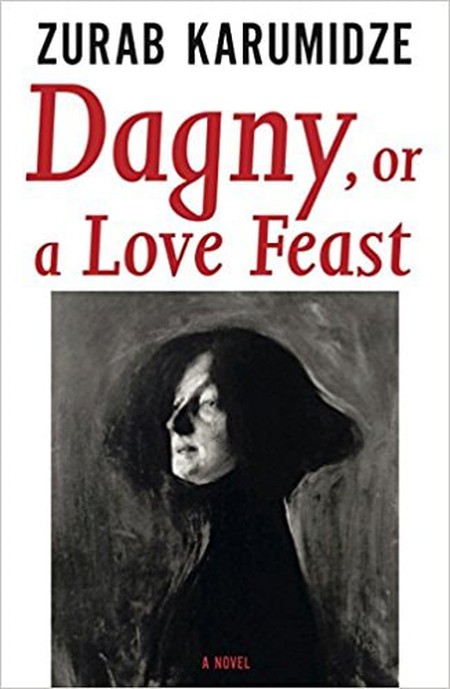 A Man Was Going Down the Road

Otar Chiladze’s first novel was published in 1972 and was set in Vani, the semi-mythical capital of Colchis. In it, the author investigates the Georgian implications of the myth of Jason, Medea, and the Golden Fleece, forming his own interpretation of the Greek myth. Meanwhile, the novel also follows recent circumstances of an idealist who unconsciously sabotages his family. 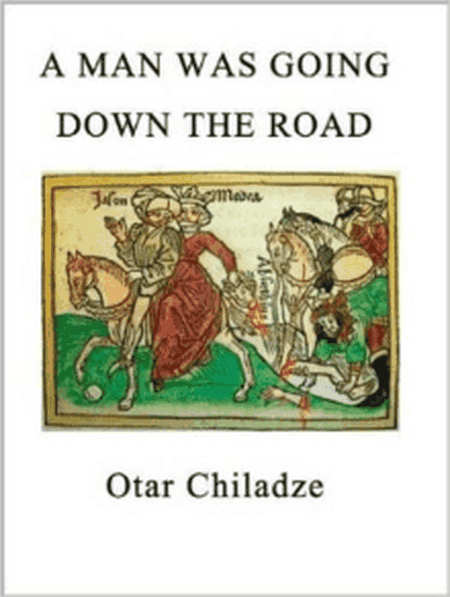 The main character of Brueghel Moon is a thriving psychotherapist, whose wife leaves him after realizing that her marriage to him is nothing more than a “reality born out of habit.” For him, she wasn’t a dear wife, but a patient to study and treat. The story unfolds until the hero discovers an exit from the vicious cycle of confusion and insensitivity. 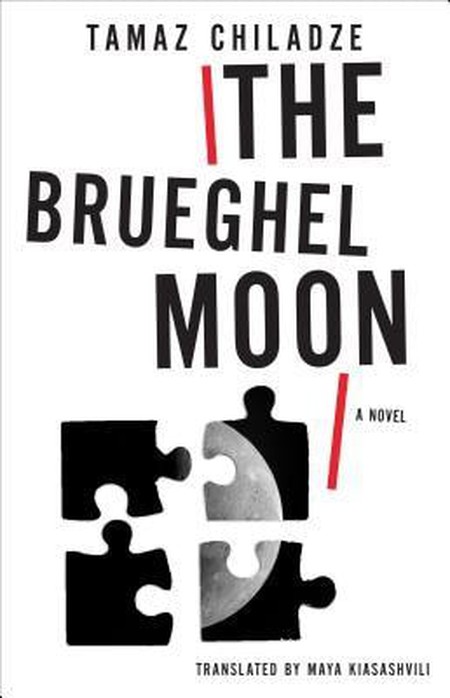 Having a powerful autobiographical element, Nodar Dumbadze’s novel Granny, Iliko, Illarion and I is one of Georgia’s favorite books. The novel tells a story of an orphaned Georgian boy as he grows up and eventually attends university in Tbilisi. Dumbadze uses relatable anecdotes throughout the book and his tone in the novel is both humorous and nostalgic. 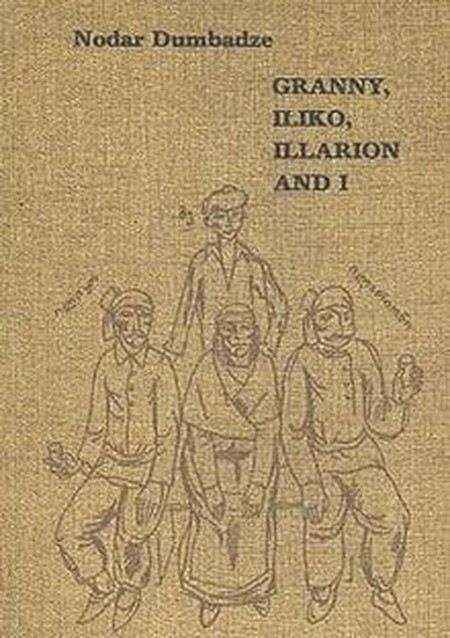 Adibas, written by Zaza Burchuladze, is a tragic satire that illustrates the liberal falsification of the main character’s life, which is continuously under siege by consumer goods, sex, and carnage. Even though it’s a “war novel,” the book doesn’t have a single battle scene. Instead it is set during a raging war in Georgia, when Russian fighter planes regularly thunder across the sky. 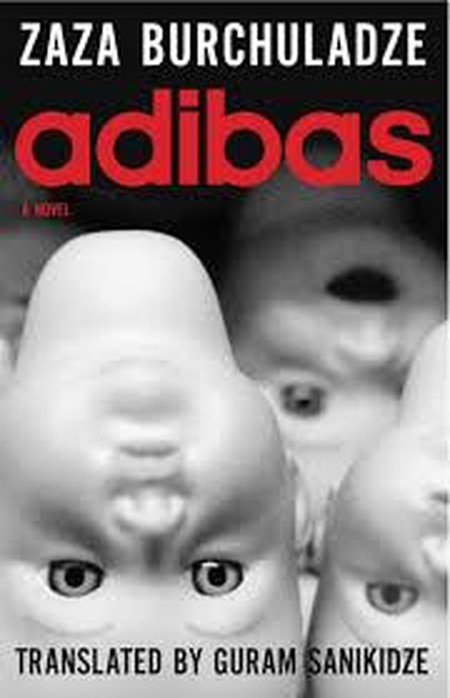 This magnificent novel by Chabua Amiredzhibi tells the story of a Georgian criminal who lived during the time of the Russian tsars (mid-nineteenth century). Data Tutashkhia blends thrilling details with Dostoyevskian lines of destiny and national integrity. Most importantly, though, it supports the right to personal liberty and critical representation in the face of an authoritarian political order. 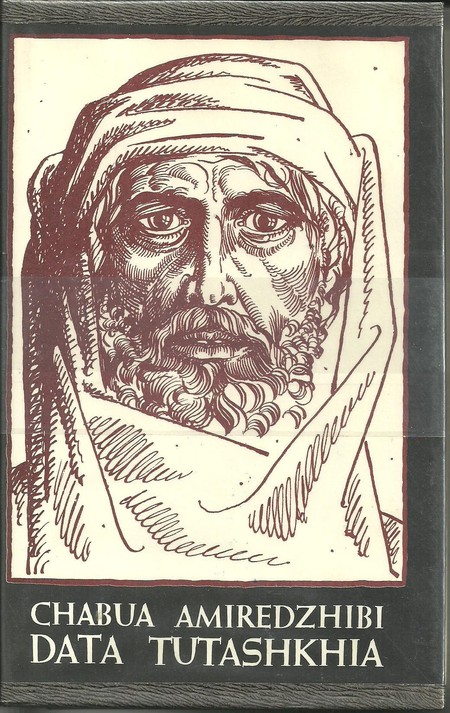 Aka Morchiladze’s Journey to Karabakh is set in the 90s and follows a young Georgian man who travels to Armenia to buy cheap drugs, but gets lost on the road and accidentally ends up in Karabakh, a disputed area between Azerbaijan and Armenia. He is taken as a prisoner first by the Azeris and then again by the Armenians. He spends such a long time away from home that he realizes there might not be anything waiting for him back home if he escapes.

The book became a best-selling novel in the country and even inspired two feature films of the same name. 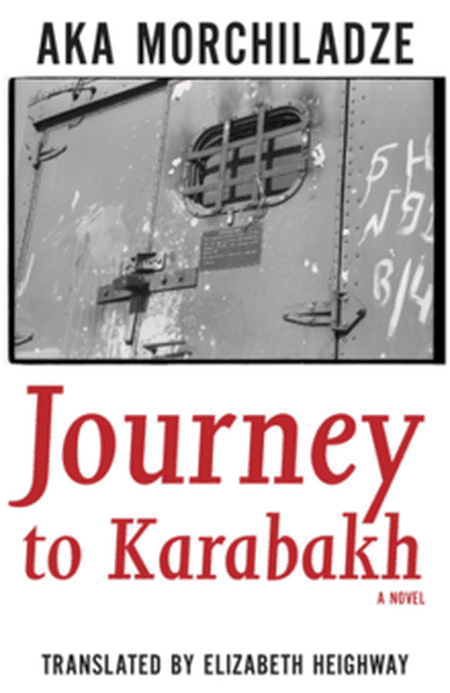 Ali and Nino: A Love Story

Kurban Said’s famous novel is a love story between a Muslim Azeri boy and a Christian Georgian girl set in Baku in 1918-1920. It masterfully traverses the difficult landscape rendered by “European” rule over an “Oriental” culture and transports readers to Azerbaijan’s capital during the Azerbaijan Democratic Republic period. 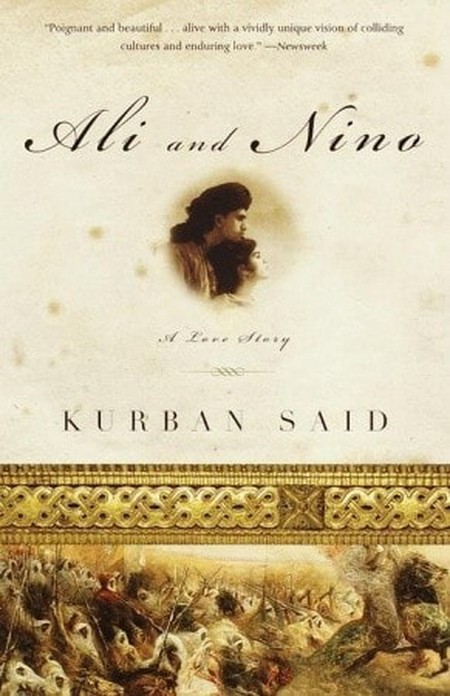 © The Overlook Press
Give us feedback