9 Activities for Adventure Seekers in Georgia 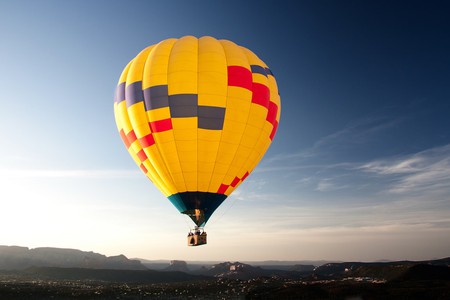 Georgia is a country where you can experience a wide range of activities. The array of things to see and do here is quite diverse and can be tailored to any visitor. However, if you are looking for an adrenaline rush and want to try some extreme sports, Georgia won’t disappoint you in that area either. Here’s our guide to some of the extreme sports you can try here.

Zipline at the Tbilisi Botanical Garden

Botanical Garden, Museum, Forest
Facebook
Email
Twitter
Pinterest
Copy link
Share
Map View
Zipline is a relatively new addition to the Tbilisi Botanical Garden, where visitors can enjoy a fantastic view of the city from Narikala Fortress down to the Botanical Garden via a 270-meter-long and 30-meter-high cable. You can choose between slow and fast modes, and safety is guaranteed.
Open In Google Maps
12 Bambis Rigi Street, Dzveli Tbilisi T'bilisi, Tbilisi, Georgia
+995322724306
Visit Website
Give us feedback

Learn how to shoot a gun

A gun shop, Global Arms on Gamrekeli Street in Tbilisi, has an indoor pistol range and provides those interested in gun shooting with three stalls, protective glasses, three handgun models, and earmuffs. You get ten tries to shoot a paper target 18 meters away. And if you are satisfied with your shooting, you can take that paper target with you as memorabilia. 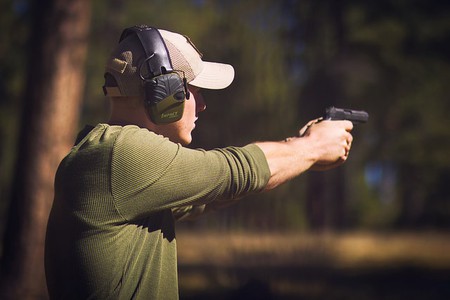 Rustavi International Motorpark offers the opportunity to speed around on a closed track located 20 km from Tbilisi’s city center. The racetrack is 4.1 km long, and you can experience driving Formula Alpha, vintage cars, Formula Taxi, drift, drag or off-road here. However, if this is not your cup of tea, you can also attend one of the races regularly organized here.

Drive one of the most dangerous roads in the world

The Abano Pass, a high mountain pass leading to the Tusheti region, guarantees a major adrenaline rush. Being the most frequently driven mountain pass in the Caucasus region, the road is only passable via 4-wheel-drive vehicles. The road is considered one of the most dangerous, as the weather conditions can quickly change and it’s narrow and off-road, resulting in a more extended drive than you would usually cover going the same length on an asphalt road. 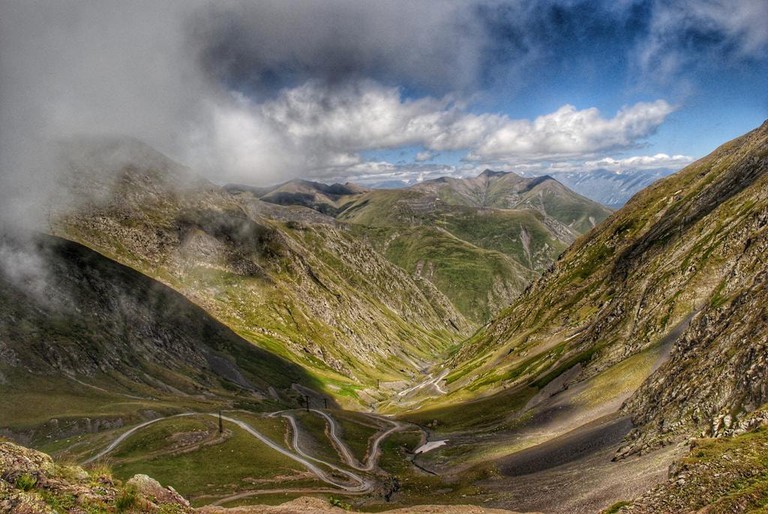 Parasail over the Black Sea

During parasailing, you are dragged behind a speedboat while attached to a particularly designed parachute that lifts you in the air as a result. The launch and landing from the deck of the powerboat are gentle, and it’s exciting as the wire raises you into the sky! 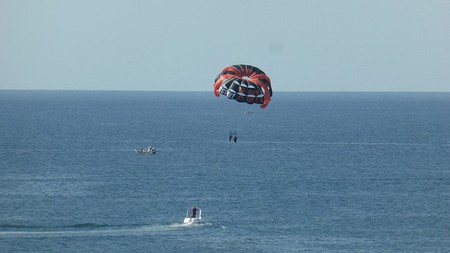 Another extreme sport you can try here is white water rafting on the five different rivers of Georgia. The season starts in mid-April and continues till mid-October, with the highest water levels in May and June. If you are new to this sport, try it either in July, August, or September. 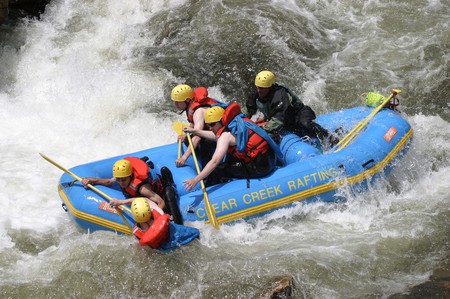 Heli-skiing is a relatively new addition to the adventurous activities in Georgia, and the Gudauri ski resort is the perfect place to experience it. You get to enjoy gliding through pristine slopes that may have never been skied before. And compared to European cities that offer heli-ski, Gudauri is a relatively cheap destination for both beginners and expert free-riders on skis or snowboards. 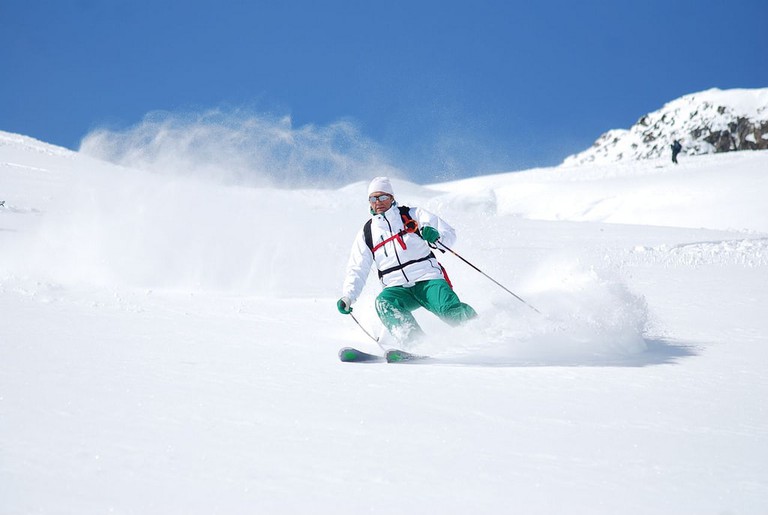 Want to look out over Georgia from a bird’s eye view? Then tandem paragliding is for you. There are a couple of companies that offer such adventurous services in several parts of the country. You can fly over Tbilisi Sea, Gudauri, Kazbegi, the Black Sea Coast, and the region of Kakheti to name a few. Check out the Georgian Paragliding Federation for more details on flights and locations. 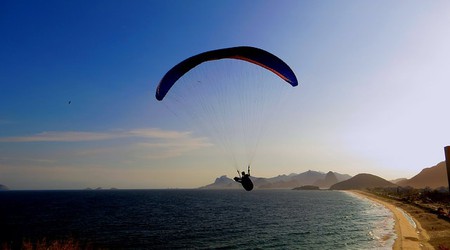 Sky Travel hosts hot air balloon flights over picturesque Alazani Valley, in the Kakheti region. The valley extends for more than one hundred kilometers along the slopes of the Greater Caucasus Mountain Range, offering spectacular views in every direction. 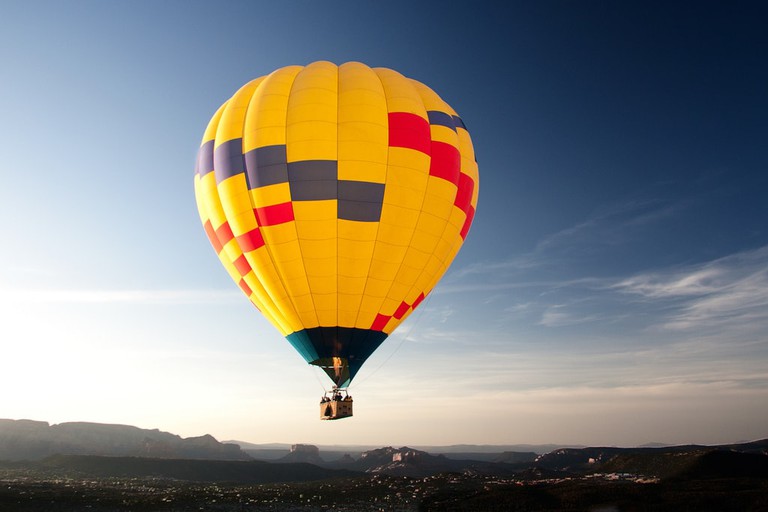