8 Things You Should Never Say to Someone From Georgia 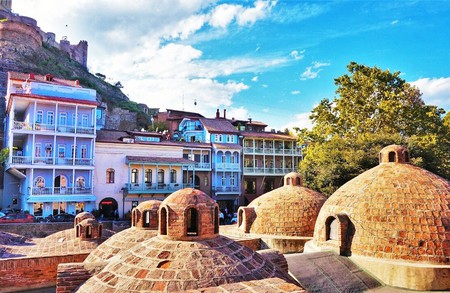 Georgians are proud of their nation and what they have accomplished despite a centuries-long occupation of the Middle East and Russian Empire. It is considered to be one of the most friendly countries, where the people are very enthusiastic about their wine and cuisine. But besides being warm and welcoming, there are some facts you don’t want to mention to any Georgian.

Oh, boy! One rule to remember when talking to a person from Georgia is never to say that Georgia is Russia or that it’s the same as Russia or anything of that nature. Georgia was dominated and ruled by Russia for many centuries but always kept its head up and tried to resist the oppression as much as it could. 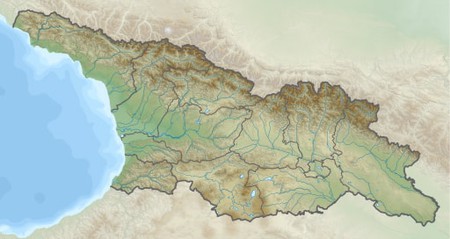 Georgians never liked when they were identified as Russians, and the notion became even more severe after the very recent Georgian-Russian war in 2008 that lasted for five days.

Moreover, two regions of Georgia — Abkhazia and Ossetia — have been occupied by Russia for years now. So try to avoid any topic about the relationship of the nations, or try to be as polite as you can about it.

The country Georgia is often mistaken for the U.S. state of Georgia, which is understandable since the state is known more than the country in many areas. Georgians won’t get as offended as they would if you compared the country to Russia but be aware that this is a common error.

Georgians are quite temperamental and may get offended pretty easily. They often say swear words to each other for a joke, but if you are a foreigner and not in a close, friendly relationship, you should never say a swear word to a Georgian, especially to women. Georgians are a patriarchal culture and women are highly respected.

Khinkali is not Georgian

Actually, it’s not, but none of the Georgians like to admit it. Khinkali, a Georgian national meal of meat dumplings was introduced to Georgia by Mongols in the 13th century. It’s believed that Georgian Khinkali originated from a Taiwanese dumpling soup called xiaolongbao, but Georgians put their own touch to it and made it their own. 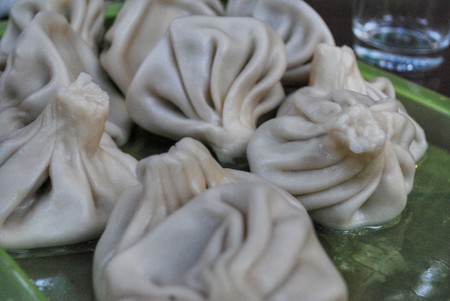 Georgians are very religious people, with 83.4% of the population practicing Orthodox Christianity. The topic of religion here brings a passionate discussion you don’t want to be part of, especially when talking to a person who is very religious. Some youngsters are more relaxed about the topic; they don’t like the current situation of the nation being led by the church and don’t get offended as easily.

Georgia is not the birthplace of wine

Georgians have always believed that their country is a birthplace of wine. Fortunately, the claim has been proven by scholars quite recently. Wine here is an essential part of culture and traditions. It’s considered a national drink, and the ancient methods of wine-making in clay jars have even been enlisted as UNESCO’s Intangible Cultural Heritage of Humanity. 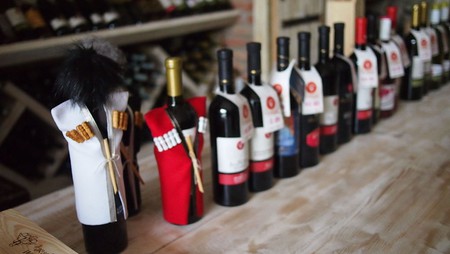 When in Georgia, not drinking is not acceptable. Here, every occasion, be it a casual gathering, a birthday celebration or a dinner is accompanied by wine and heavy drinking. Therefore, everyone will be surprised, if not shocked, if you say that you don’t like to drink. Georgians just don’t understand how a person cannot love drinking. To avoid constant demands for you to take a drink, just be polite and sip the beverage a little at a time.

Shota Rustaveli was a medieval Georgian poet and the most significant contributor to the country’s literature. His Knight in the Panter’s Skin is a national epic poem taught to every citizen since middle school. It’s the ‘second Bible’ for many Georgians preaching friendship, love, loyalty, and respect among the individuals. 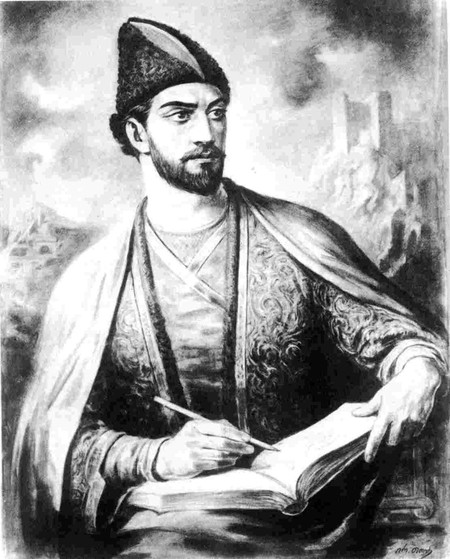