Places in Georgia Even Locals Don’t Know About 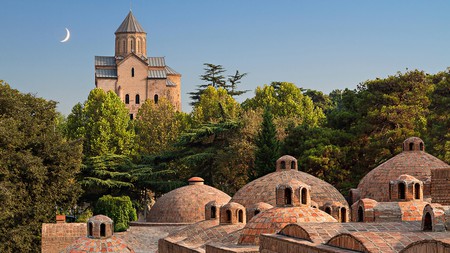 There are sulphur baths dotted all around the capital, Tbilisi, just waiting to be discovered | © MehmetO / Alamy Stock Photo

Georgia has become popular with travellers recently, with places such as Tbilisi, Svaneti, Tusheti, Mtskheta and Uplistsikhe seeing dozens of tourists each day during peak season. There are also some hidden gems in and outside these places that you should add to your itinerary when visiting Georgia – even the locals don’t know about some of these.

Interested in soaking in the famous sulphur baths in Tbilisi? You can do just that as part of Culture Trip’s specially curated nine-day Georgia tour, led by our Local Insider.

The Chronicle of Georgia, Tbilisi 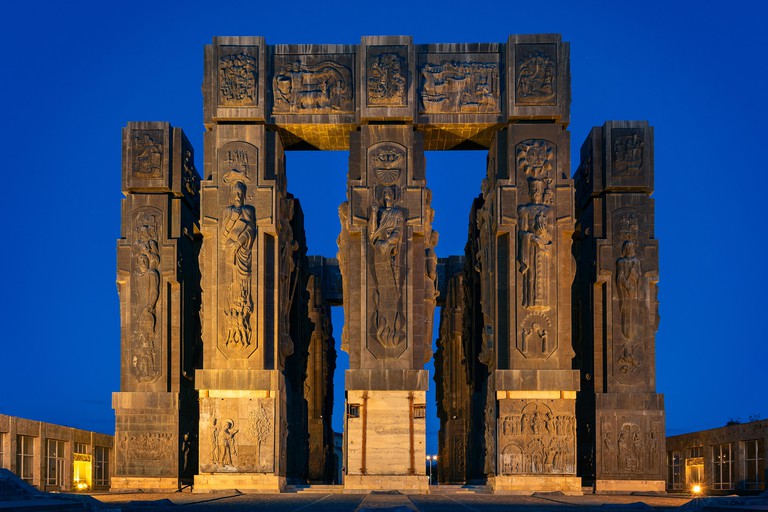 Often called the Georgian Stonehenge, the Chronicle of Georgia is a 30m (98ft) pillar in the capital, overlooking the Tbilisi Sea. It depicts Georgian kings, queens, heroes and biblical scenes and was created by the Georgian sculptor Zurab Tsereteli. Construction began in 1985, but the monument was never finished.

The sulphur bath district Abanotubani in the Old Town of Tbilisi is well known, but there are more places like it dotted throughout the capital just waiting to be discovered. One such sulphur bath is close to a newly renovated pedestrianised part of Agmashenebeli Avenue. Compared to the more popular baths, this one may need a bit of TLC, but it is much cheaper. If you are looking for a local, authentic experience, this sulphur bath is ideal.

Another hidden gem in the city is Stalin’s underground printing house. Young Stalin and his colleagues built a publishing room 17m (56ft) down a well, where no one would discover them. From here, the socialists printed almost 3,000 leaflets and used them to spread Soviet propaganda across Europe from 1903 to 1906.

The National Parliamentary Library is home to a book museum where you can look at some of the rarest books in the country. The museum has a number of rare books and a section devoted to The Knight in the Panther’s Skin (a Georgian 12th-century epic poem). There is also a room dedicated to Georgian writer and political figure Ilia Chavchavadze. The museum is open Monday to Friday from 10am to 6pm.

Georgia is home to five of the 10 deepest caves in the world. Melouri Cave, near Tskaltubo, is one of the largest in the country and boasts two naturally formed canyons with beautiful waterfalls. 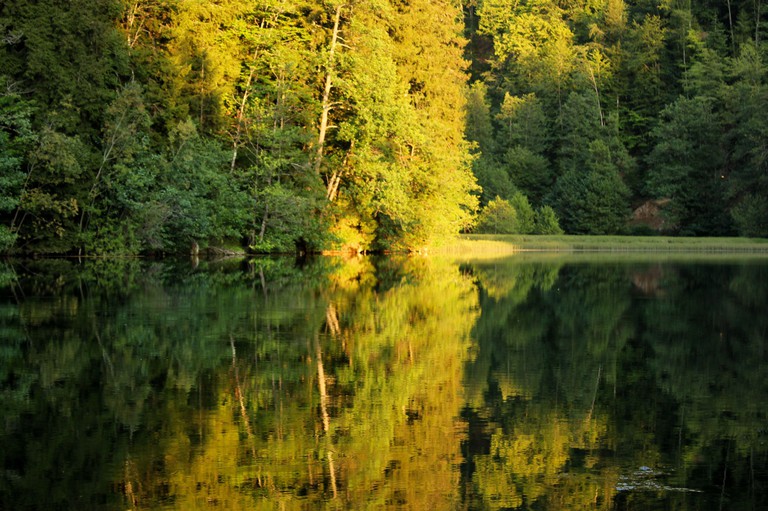 This beautiful lake, surrounded by coniferous forests in Kareli Municipality, is well worth seeing. It won’t be overrun with visitors either, so you can make the most of the quiet, peaceful surroundings. Make sure to visit in spring or autumn, when the trees are showing off their most striking colours. 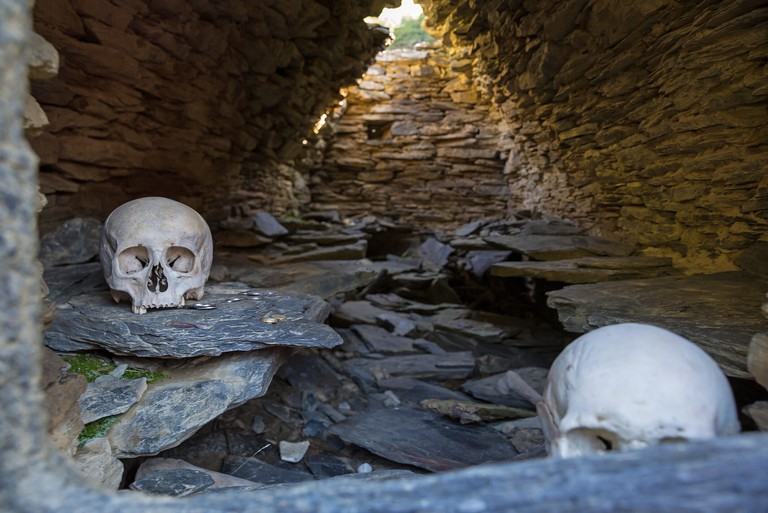 The Anatori Vaults are several square slate structures in Khevsureti, near the Chechnya border. The area is replete with mysterious legends, and the vaults are filled with the bones of previous inhabitants of the village. According to local legend, a plague hit the village, and with no hope of a cure, those who were infected isolated themselves in the vaults to avoid infecting their family and friends.