7 Untranslated Georgian Writers You Should Know 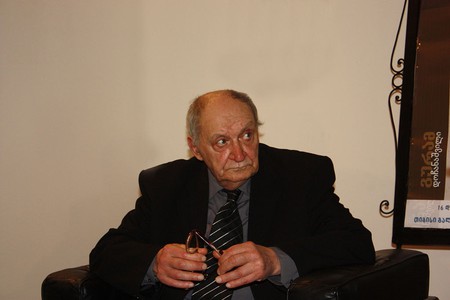 The earliest Georgian literature dates back to hagiography pieces in the fifth century AD. Since then, the country has nurtured dozens of talented writers, who have enriched and developed Georgian poetry, prose, fiction, and non-fiction. Not that widely known in the world, Georgian writers are gaining international fame slowly with just a few works translated into English or other languages. Here’s a list of untranslated Georgian writers who have played an essential part in the country’s culture.

Born in Tbilisi in 1954, Gigolashvili worked as a teacher and wrote several articles and monographs on Russian literature before dedicating his life to literary work. He received a doctorate from Tbilisi University, where he specialized in Dostoevsky. Currently living in Germany, he teaches Russian at the University of Saarland and writes his novels in Russian.

Gigolashvili uses dark humor, wordplay, and sophisticated storytelling in Russian-language novels that describe social development. His own life experiences have inspired his characters and settings for his stories. His most popular book, The Devil’s Wheel, delves into the subject of crime, heroin, and Perestroika-era Tbilisi. The book even won the Readers Vote award in 2010 at the Big Book Prize ceremony. 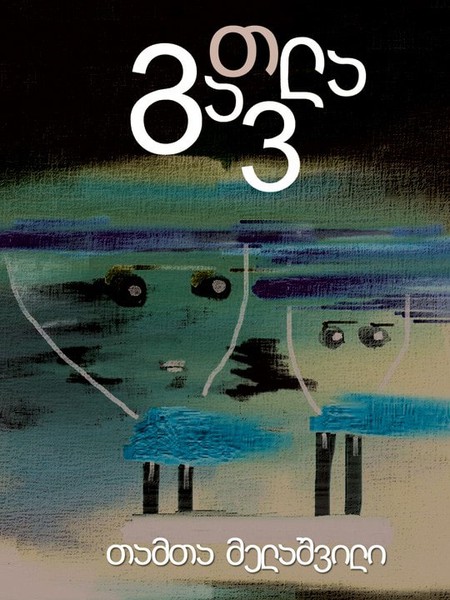 Melashvili is a contemporary writer, who works as a teacher and researcher at Tbilisi State University. A feminist activist with a background in Gender Studies from the Central European University of Budapest, she published her first collection of short stories online. This led to being included in various fiction anthologies.

In 2010 she published her first book, Counting Out, which quickly became a success and won her Georgia’s top literary award, Saba, a year later. The novella is about two teenage girls living in a provincial town within the conflict zone. The war gives a dark setting to the story. The author doesn’t mention any dates or geographical locations. Thus it’s a story that may happen anywhere in the world. These girls are part of a drug trafficking business to earn money. It is a sad story with an ending that will leave you startled.

Chokheli was a scriptwriter, a film director, and a novelist. Born in the Chokhi village in the Dusheti region, he graduated in 1979 from Shota Rustaveli Theatre and Film University and worked as a director in a film studio.

His first literary work was published in 1980 and brought him the award for the best debuts of the year. He released a collection of short stories and verses, which became very popular among Georgian and Russian book lovers. Some of this famous works include Letters of Fish, Village of Twilight Colour, Elections on Cemetery, and Keep Me Motherland! 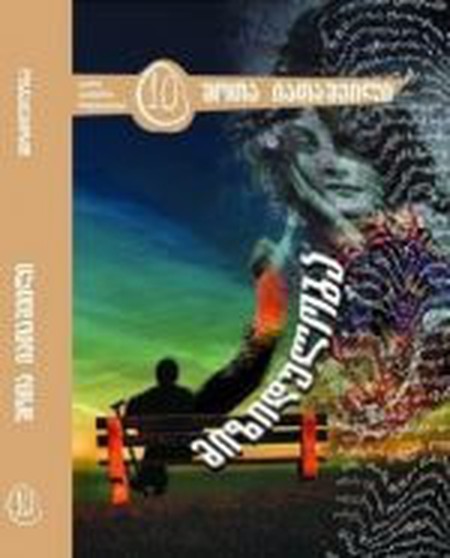 Born in 1966, Iatashvili is a famous fiction writer, poet, art critic, and a translator. He published his first poems in 1993 called The Wings of Death, which grew into more poetry collections, prose works, and a book on literary analysis. The latter even brought him the literary award Saba for the best criticism of the year.

Besides writing, Iatashvili translated Susan Sontag’s Styles of Radical Will and an anthology of American poets into Georgian. His poems have been published in Ukraine, Russia, Germany, Azerbaijan, and Netherlands.

Tabukashvili, an author of many plays and short stories, debuted with The Boy Is Killed in a literary magazine in 1969. His novels have been widely translated into many languages and his book Farewell, Madam, was recently translated into Japanese for a collection of European writers. Many of his plays have become classic scripts of Georgian theater, as well as performed in the theaters of many countries abroad, including Czech Republic and Germany. 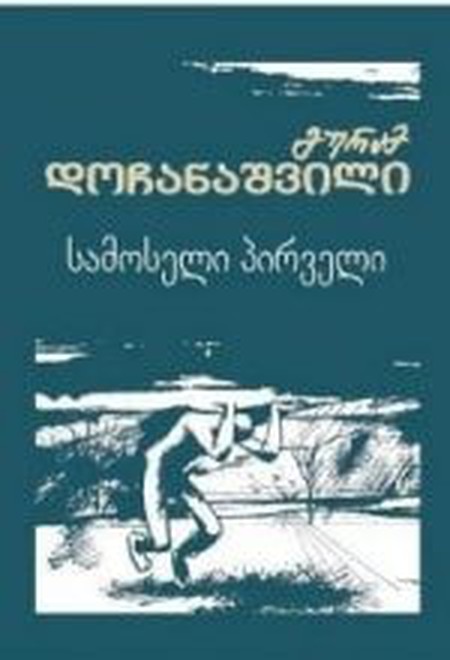 Dochanashvili’s debut as a writer promptly happened in 1961 when he became noted for his dismissal of Soviet literary doctrines of Socialist Realism. Since then, he has written dozens of novellas and stories, which won him national recognition for their fairy-tale lightness and creativity.

His most famous work is The First Garment, published in 1975. It is based on the War of Canudos in nineteenth century Brazil. The plot observes innocent, young, and adventure-seeking Domenico, who is strongly influenced by the presence and tales of a refugee in his village. He decides to leave his town and explore the world. Over the years, he meets many unusual people and gets involved in the War of Canudos.

Kekelidze is an essayist, poet, and founder of the first Georgian online literary library. Since 2012 he has been the General Director at the National Parliamentary Library of Georgia.

He has authored many literary columns and discussed literary criticism on various radio stations. His book Diaries of Guria has brought him even more popularity among Georgian crowds. The book is about people from the Guria region and describes the humorous stories, local customs, rituals, and traditions that Kekelidze experienced during his travels through the area. Within the first month after the book’s publication, it became a best-seller in the country.