11 Most Beautiful Georgian Names and Their Historical Origins 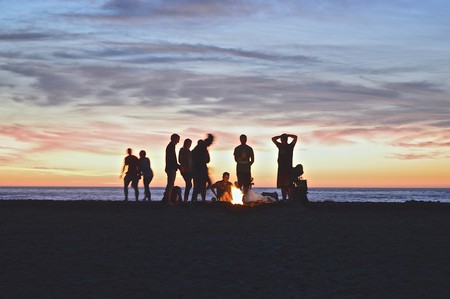 Georgian names are influenced by the long history of the country. Here, for instance, you’ll find Greek, Iranian, and Jewish names. Most Georgians are also named after saints due to the fact that a high percentage of the population practices Orthodox Christianity. However, there are some beautiful Georgian names out there, so if you’re curious about what they are and where they came from, read on.

Giorgi is the Georgian version of George, a name that has Greek origin meaning “farmer.” However, the patron saint of the country is considered to be St. George, therefore the name is very common across the country. Nearly 200,000 residents in Georgia carry the name.

Ana is an old Hebrew name that means “desirable” and “trustworthy.” The mother of the Virgin Mary was called Ana, thus the name is also quite common in Georgia. 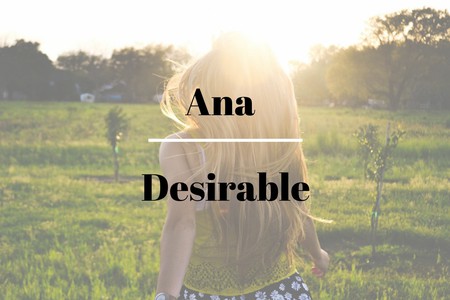 Rusudan is Persian and means “longevity.” The daughter of King Tamar was called Rusudan, who also served as the Queen of Georgia for a short time period. The short version of this female name is Ruso.

Similar to Giorgi, Elene is the Georgian version of Elena or Helen. It’s believed that the name was coined in ancient Greece meaning “light.” 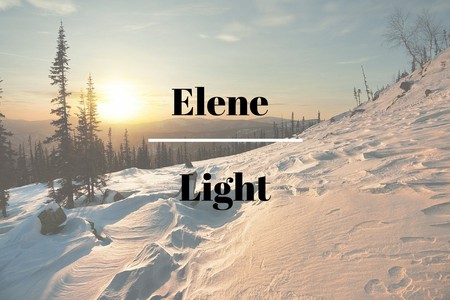 Mariam is also a very frequent name among many Georgian women and girls. Originally an ancient Hebrew name, Mariam has several meanings, such as “disobedient,” “bitter,” and “beloved of the Lord.” The popularity of this name is most likely linked to the fact that Jesus’ mother was called Mariam, or the Virgin Mary.

Levan is the Georgian form of the European name Leon, meaning “the lion.” It’s believed that the name has Greek origins and became popular throughout Europe during the Christian era. 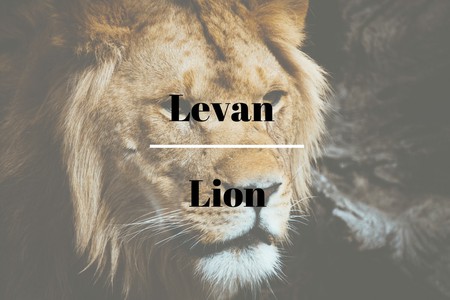 Just like Giorgi, Nino is a very common name in the country, with around 115,173 people walking around with it today. The reason for this is that in the fourth century, Nino from Cappadocia helped plant the seed of Christianity in Georgia and is considered to be a saint. The etymology of the name, unfortunately, is unknown, even though there are various unproved theories about it.

Bachana is a Georgian name for a male that means “a tall person.” Originally, it came from the Persian word for “baby” and in Georgia, it varies in different forms like Bacho, Bacha, and Bachuki to name a few. 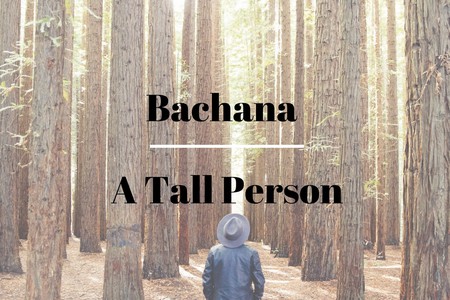 Tamar is one of the most common feminine names in Georgia due to the marvelous King Tamar of Georgia, who was the first female ruler of the country. The origin of the name is related to Semitic languages, namely Hebrew, and means “date palm.” Many girls named Tamar have nicknames like Tamro, Tamuna, and Tako. 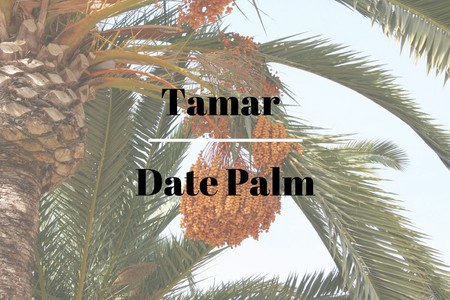 Demetre originally came from Demetrius, the Latin name for Demeter, who was the goddess of fertility and agriculture in Greek mythology. However, in Georgia, it is a male name. The Georgian history counts several Georgian kings named Demetre.

Anastasia is another Greek name that is quite popular among Georgian females, which means “resurrected” or “returned to life.” The name has short forms as well: Taso, Tasiko, and Nastia. 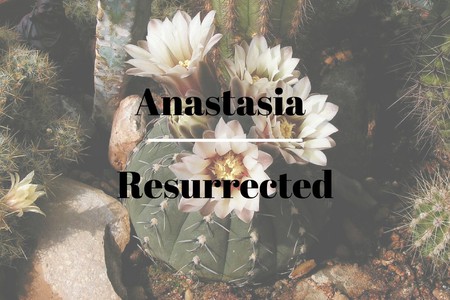 © Bff / WikiCommons
Give us feedback