11 Books You Should Read to Learn More About Georgia 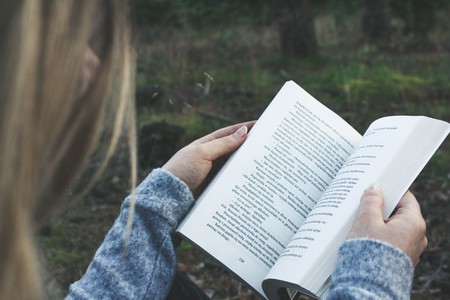 Planning a trip to a foreign country can get quite overwhelming even if there is plenty of information on where to go, what to eat and where to stay. Without a doubt, you’ll get a good sense of the services provided in that particular country, but what is difficult to get your hands on is the cultural understanding, an accurate history, and an idea of the local traditions that are observed. Therefore, we jotted down some of the best English language books for you to learn more about Georgia before you hop on a plane.

Georgia Diary: A Chronicle of War and Political Chaos in the Post-Soviet Caucasus

Written by Thomas Goltz, author of the famous Chechnya Diary and Azerbaijan Diary, Georgia Diary reflects the author’s adventures in the conflict-ridden country. Shortly after the downfall of the Soviet Union, the country started to experience a series of leadership conflicts, violent crime and corruption, separatist wars, and the start of the war in neighboring Chechnya. The author follows these developments with the same striking, personal detail that made his earlier books so fascinating. This first-person story is filled with captivating details about the continuous conflicts of this less-known ex-Soviet country. Presenting remarkable representations of people in high and low places, the book outlines the time from 1992 all the way through the Rose Revolution in 2003. 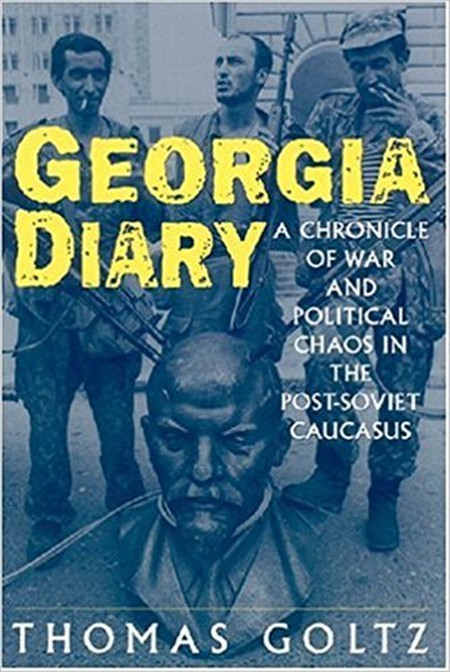 English traveler and author of The Blessings of a Good Thick Skirt, Mary Russell shares her impressions of the start of nationalism in Georgia and the country’s transition to a “European” country after the collapse of the Soviet Union in Please Don’t Call It Soviet Georgia. The book is full of her own photographs taken during her travels throughout the country. 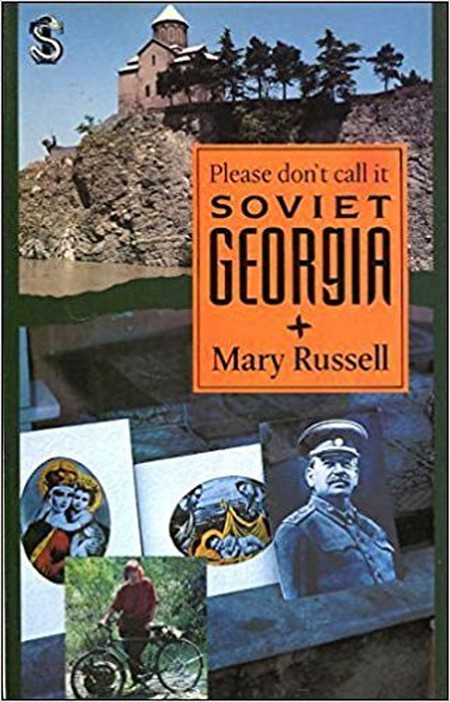 Bread And Ashes: A Walk Through the Mountains of Georgia

Tony Anderson started his journey through Georgia in 1998 and wanted to visit the mountainous regions of the country. In particular, he wanted to explore Tusheti, Khevsureti, Svaneti, and Racha to see if those communities shared the same culture. What he found was quite interesting. All the way from Azerbaijan to Svaneti, Anderson found villages where the old beliefs, customs, and traditions strongly survived in spite of years of Communist dictatorship and the unfortunate challenges that have since taken place. 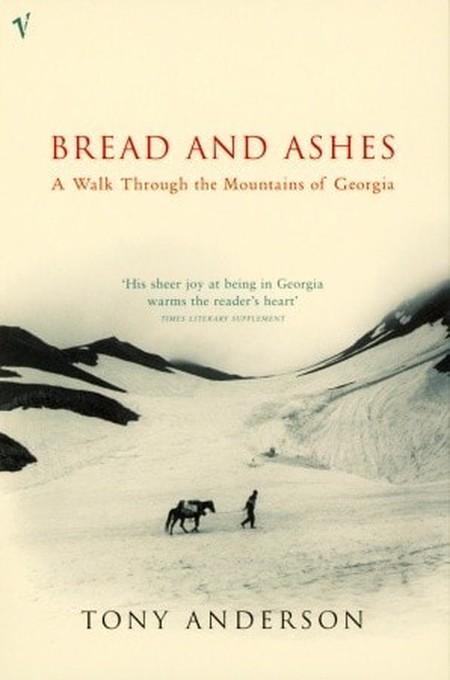 The Making of the Georgian Nation

Similar to other republics drifting free after the collapse of the Soviet empire, sovereign Georgia began reinventing its past, reclaiming what had been mis-remembered or twisted throughout the long years of Soviet and Russian rule. Whether the country can be truly changed from a nation split by dispute to a pluralistic liberal state will rely on Georgians reevaluating their history.

The Making of the Georgian Nation follows Georgian history, from the first millennium B.C., through the years of Russian and Soviet rule in the nineteenth and twentieth centuries, to the rise of an independent republic in 1991, which also started the ethnic and civil war, and prospects for Georgia’s future. 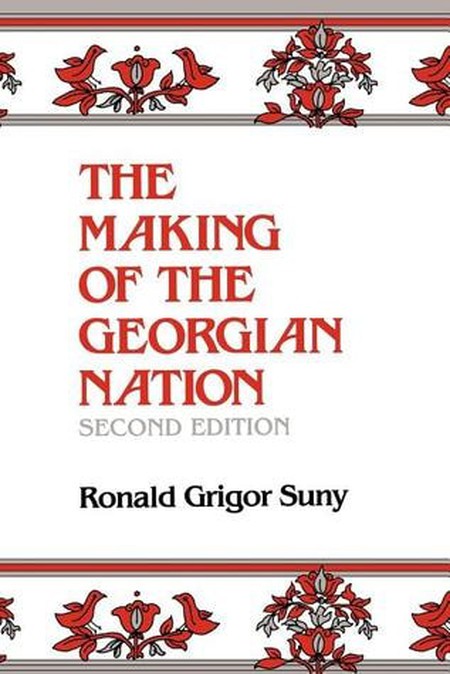 My Dear Son: The Memoirs of Stalin’s Mother

Together with a local publishing house, the archive department of the Ministry of Internal Affairs of Georgia has published a unique book about the memories of Stalin’s mother, Ekaterine (Keke) Jughashvili, recorded two years before her death in 1935. Originally written in Georgian, the book is also available in English and contains stories from her childhood, marriage to Stalin’s father, the death of their two children, and of course, Joseph’s youth until he moved to Tbilisi. 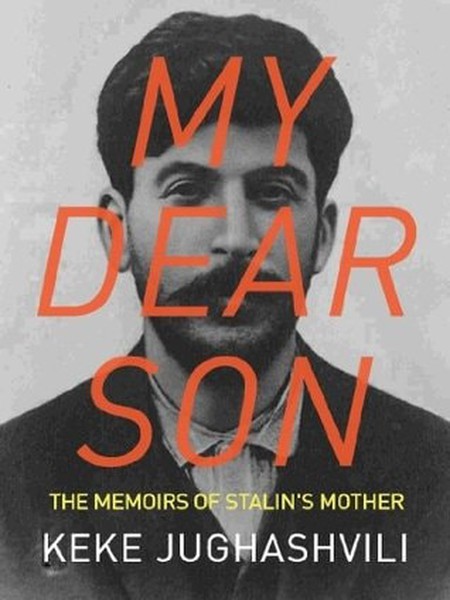 My Dear Son The Memoirs of Stalin's Mother

A Little War that Shook the World: Georgia, Russia and the Future of the West

As the title suggests, A Little War that Shook the World is about a very short war between Georgia and Russia that took place in August 2008. It is a captivating glimpse at the analysis of relationships between Russia and the West, and the failure and dissolution of the Western Alliance. It also talks about the destiny of Eastern European states in a period of financial crisis. 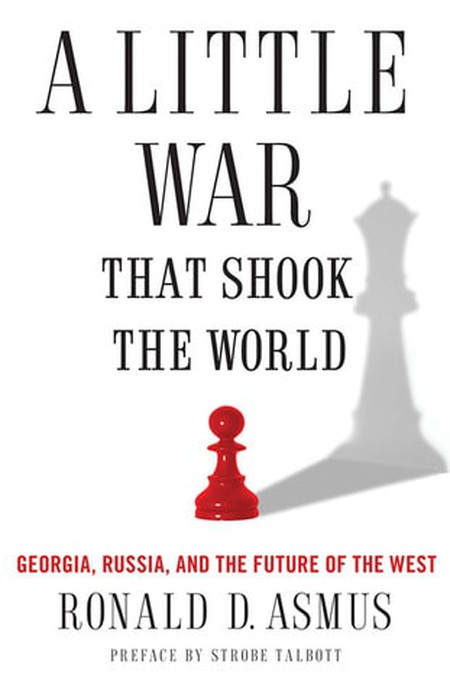 Annoyed with working for Time magazine in London, Steavenson relocated to Georgia on an impulse. Stories I Stole describes her time here in twenty episodes formed from experiences all over the country–stories of love, friendships, horse races in the mountains, wars and refugees, fixed elections, broken hearts, a room with a thousand roses, and drinking sessions. This collection of stories is certainly a page-turner. 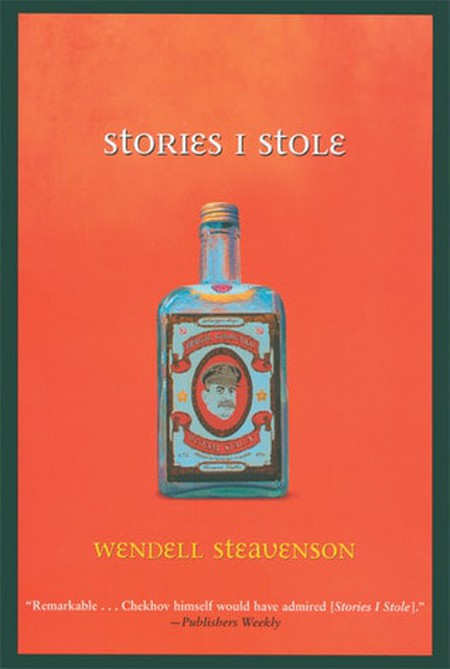 Simon Sebag Montefiore tells the magnificent story of how an appealing, yet unstable boy became a student cleric, gangster leader, romantic poet, murderous revolutionary, and the ruthless politician who formed the Soviet Empire in his own crude image. 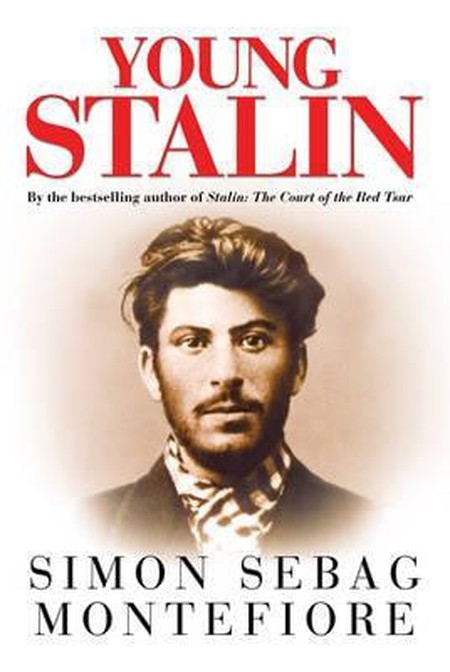 Blind Descent: The Quest to Discover the Deepest Place on Earth

In 2004, two prominent scientist-explorers tried to discover the bottom of the earth. Bill Stone (an American) set out to explore the dangerous Cheve Cave in Mexico, while Ukrainian Alexander Klimchouk focused his efforts on Krubera, located in Abkhazia, a disputed territory of Georgia. Both of them spent several months nearly two perpendicular miles deep underground, wrestling with thousand-foot slopes, crossing whitewater rivers, skirting enormous waterfalls, and battling the psychological fears created by weeks in complete darkness, knowing that if they got in trouble, no one would be able to rescue them.

Pulling from journals and conversations with the scientists, James Tabor wrote Blind Descent, which is a breathtaking recount of their time underground. 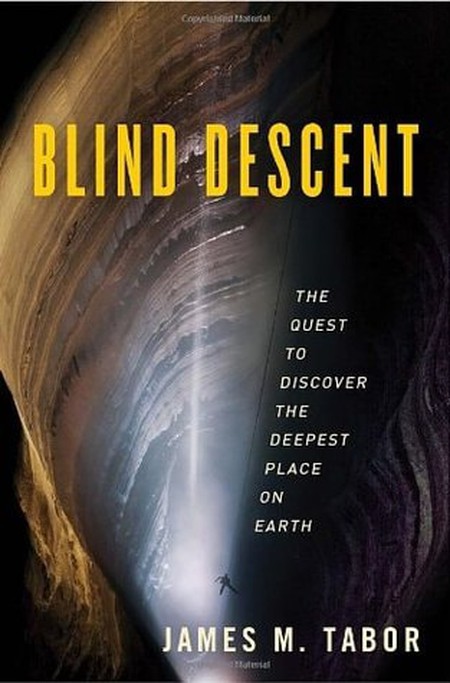 For the Love of Wine: My Odyssey Through the World’s Most Ancient Wine Culture

For the Love of Wine tells the author’s story as she meets Georgian winemakers, farmers, bishops, silk spinners, and artists from Tbilisi to Batumi. She had dinners with them, tasted and collected various recipes, and gained an impressive knowledge of the country’s wine scene. Feiring meets interesting people like a craftsman of qvevri wine, and Stalin’s last winemaker, and as she gets to know them, she begins to understand the bottomless depth of love and admiration Georgia has for its wines. 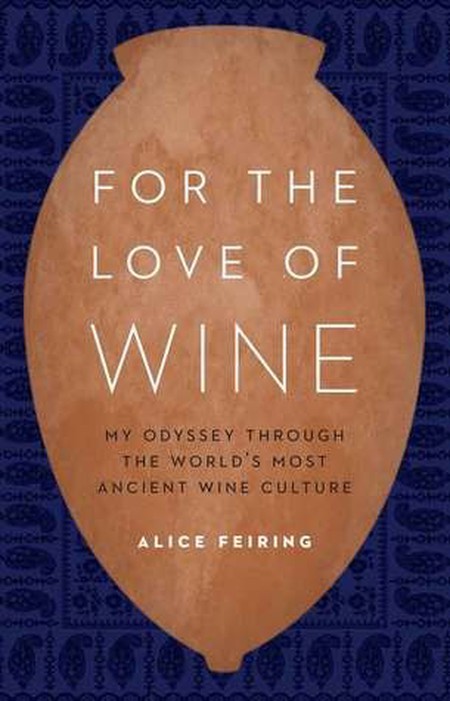 Misha: Saakashvili, Georgia and the Inside Story of the War that Shook the Post-Soviet World

Another interesting book about the Georgia-Russia war of 2008, Misha tells the story through the ex-President Saakashvili’s point of view. The story enlightens readers on how he directed the country toward the peaceful Rose Revolution in 2003; went to war with its neighbor, Russia; and defended Georgia’s democratic future by acknowledging defeat in the elections in 2012. 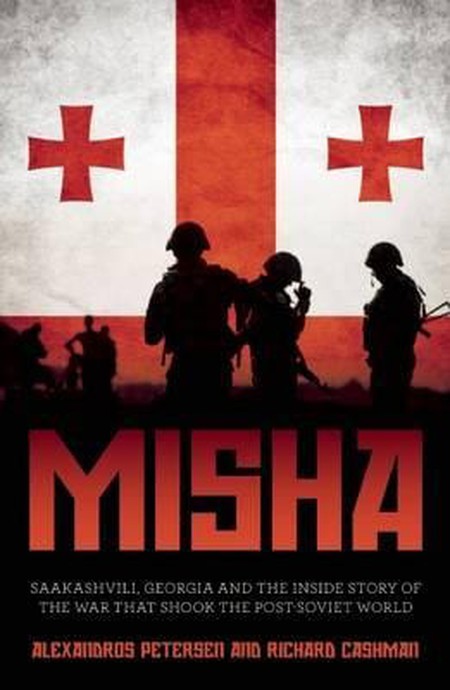 © Biteback Publishing
Give us feedback