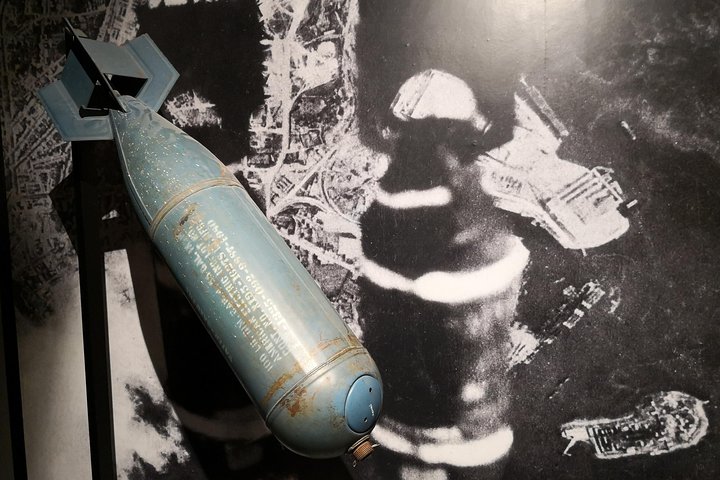 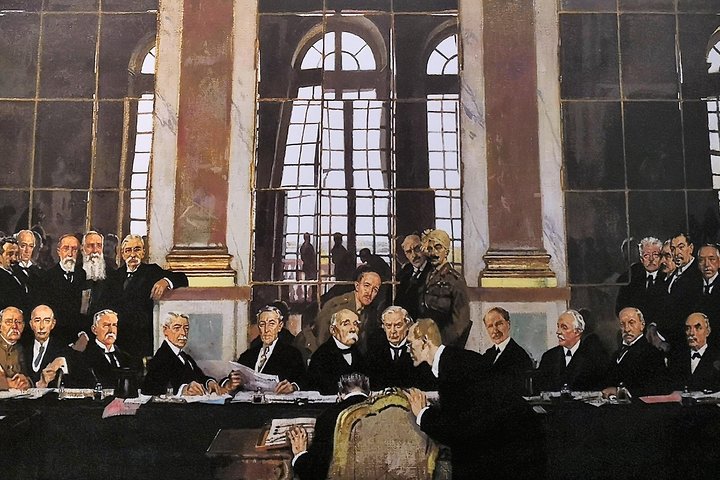 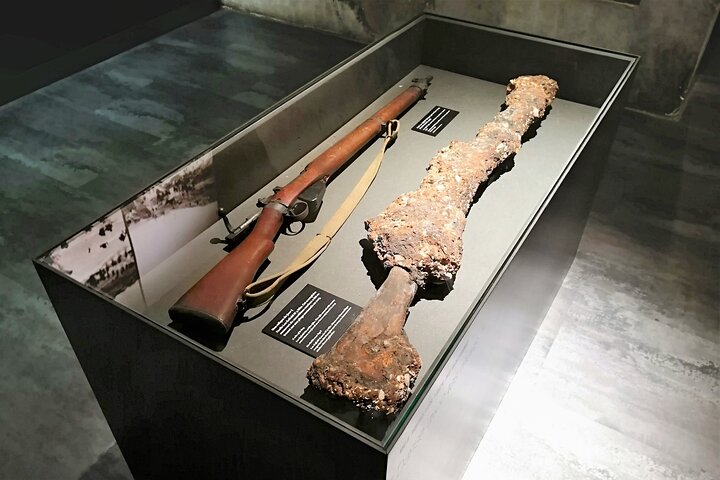 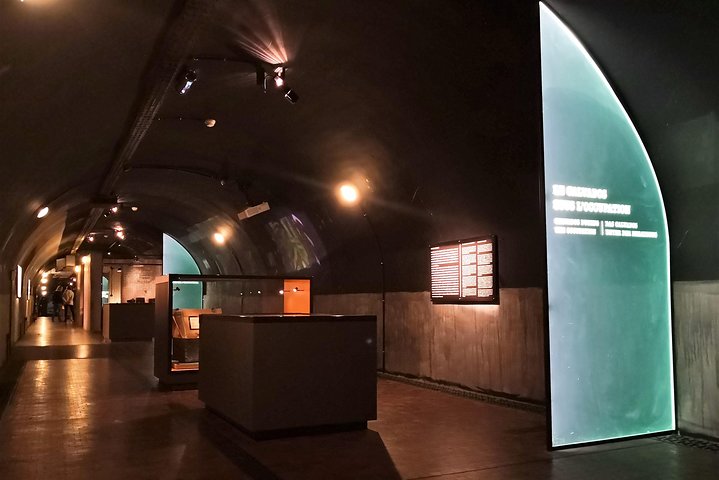 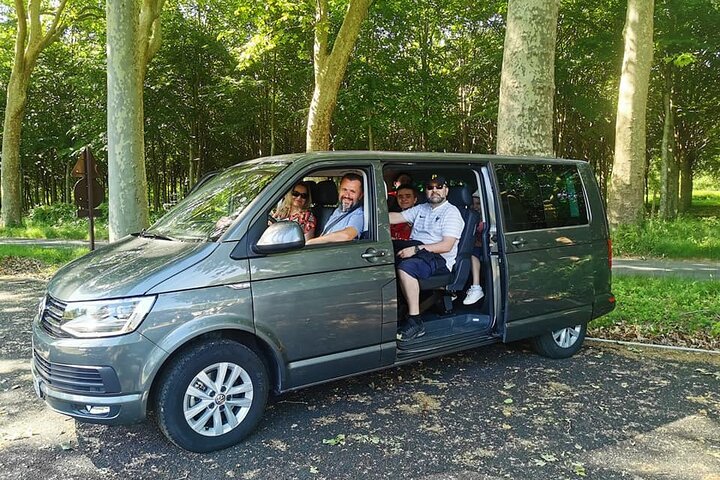 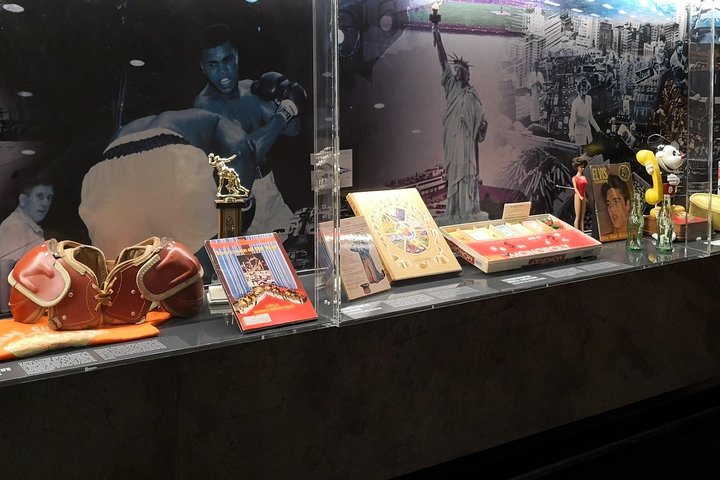 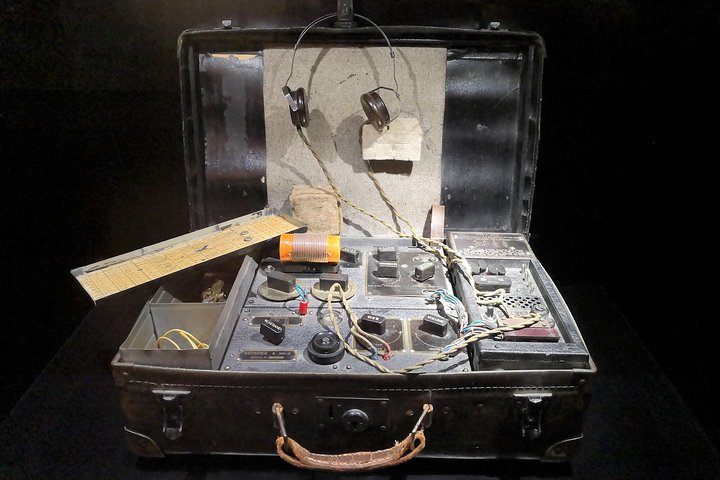 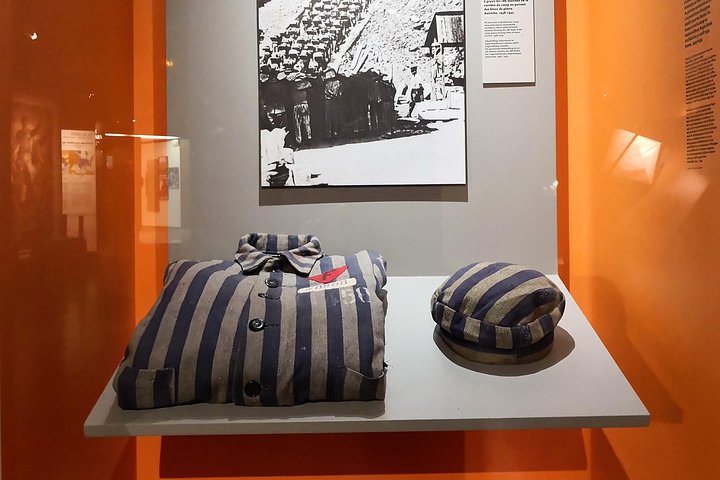 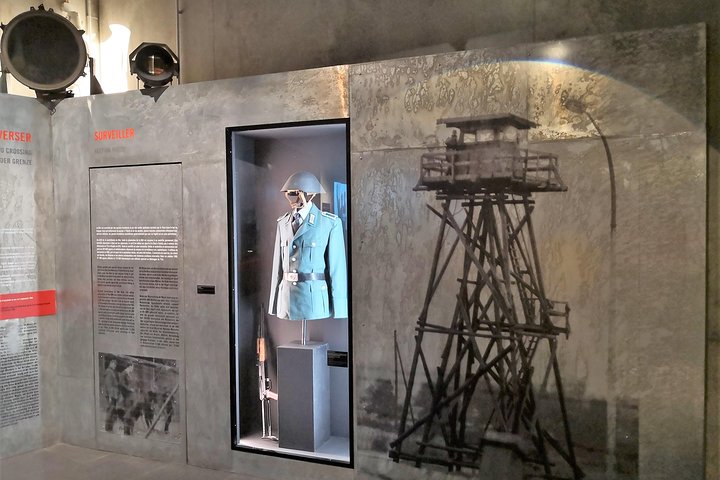 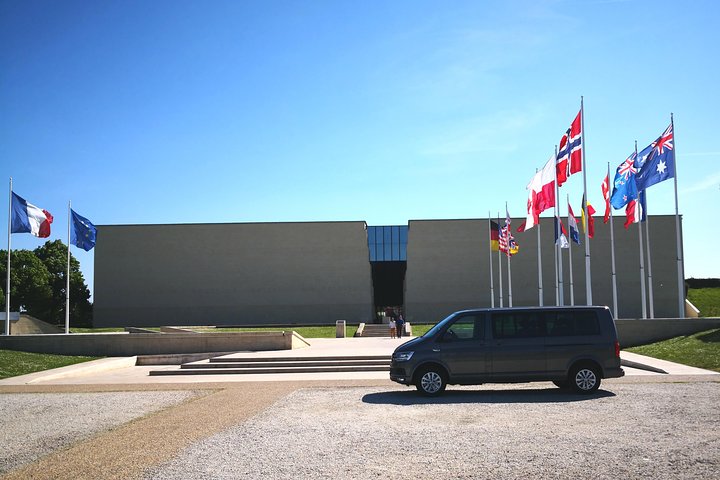 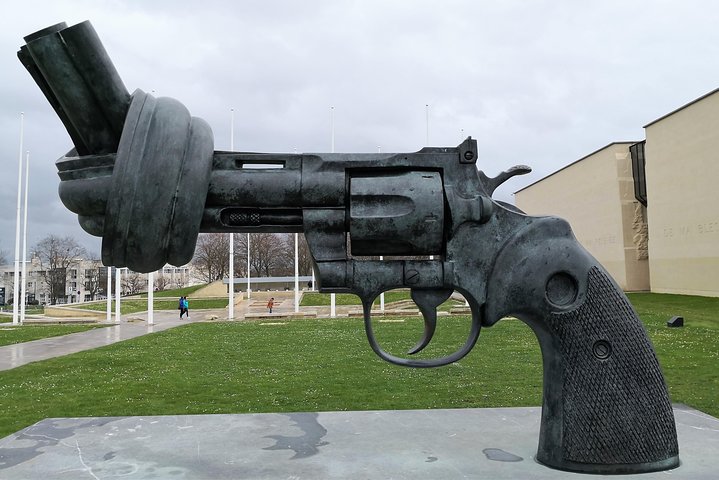 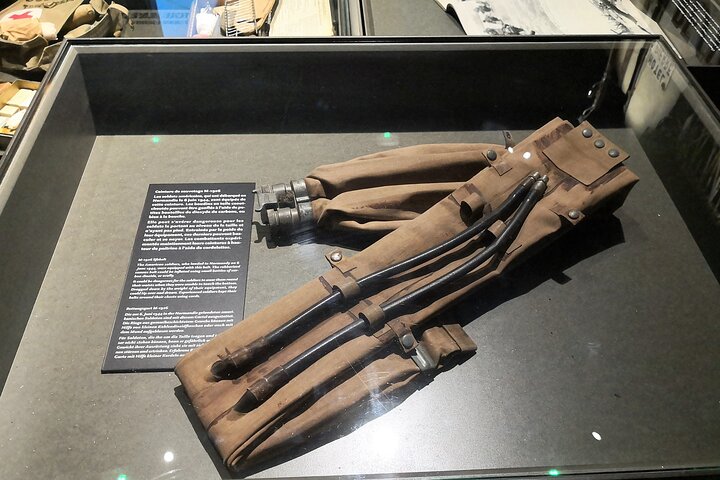 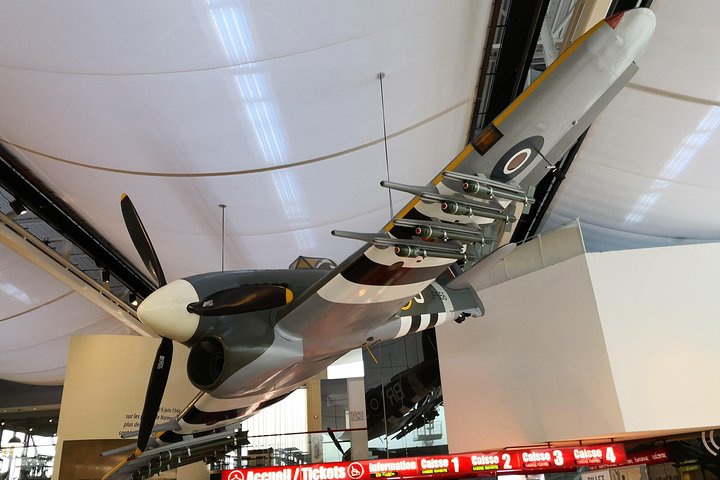 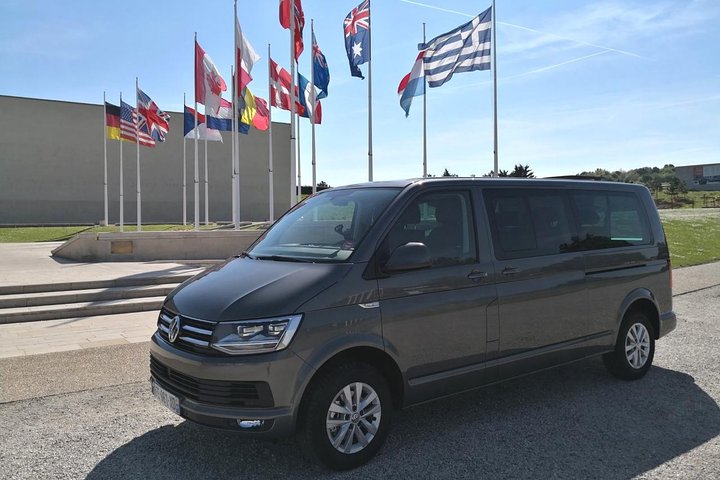 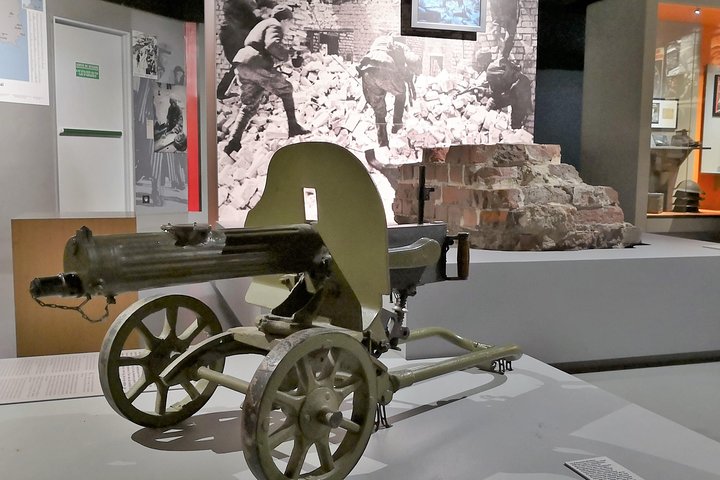 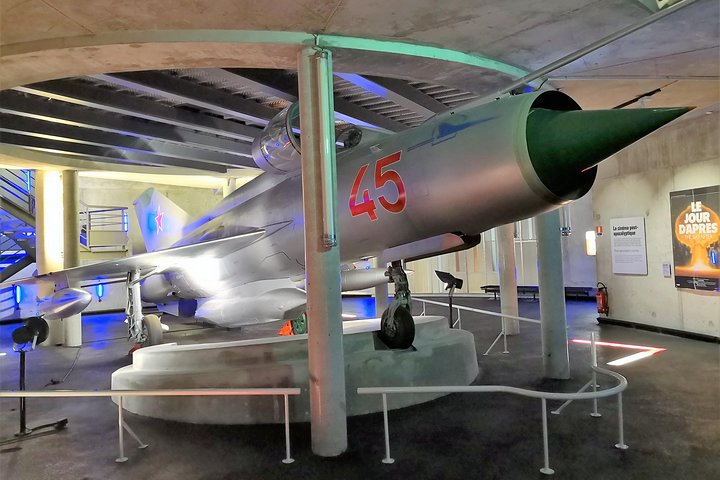 Travel with your own group of passengers (3/6 travellers) aboard a comfortable and air-conditioning Van.

Discover the museum exhibitions’ layout that traces the history of the Second World War, the D-day Landings, the Battle of Normandy and the Cold War.

Get enough time to visit all the exhibits and war artefacts without being rush
Step back in time and learn about all the political events who led to the war since the Versailles’treaty in 1919 untill the invasion of Poland by the Nazis.

FROM EUROPEAN WAR TO WORLD WAR

1941: Germany launched operation Barbarossa against the USSR and Japan attacked Pearl Harbour. The Soviets and the Americans joined the Allies in their fight against the Axis countries: the European war became a world war.

GLOBALIZATION OF THE CONFLICT
In 1941, after numerous attacks on both sides of the globe, war becomes global... 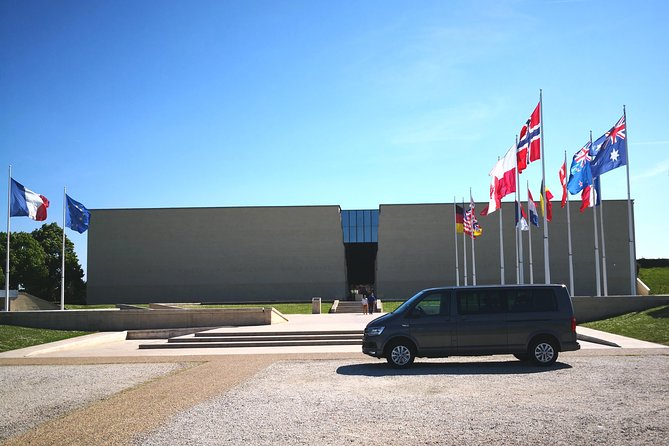 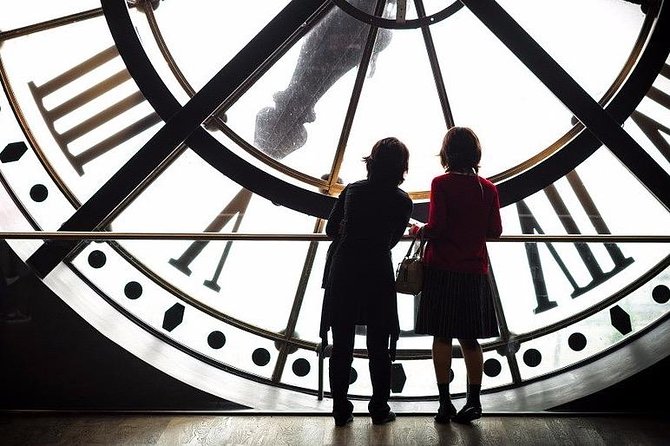 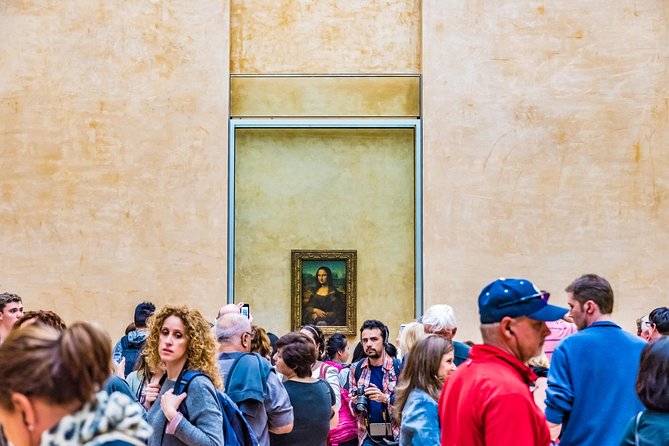 Skip the Line: Louvre Museum with Guidance to the Mona Lisa 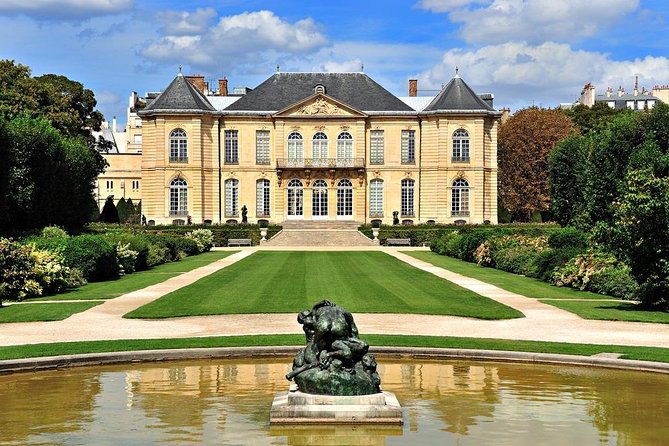 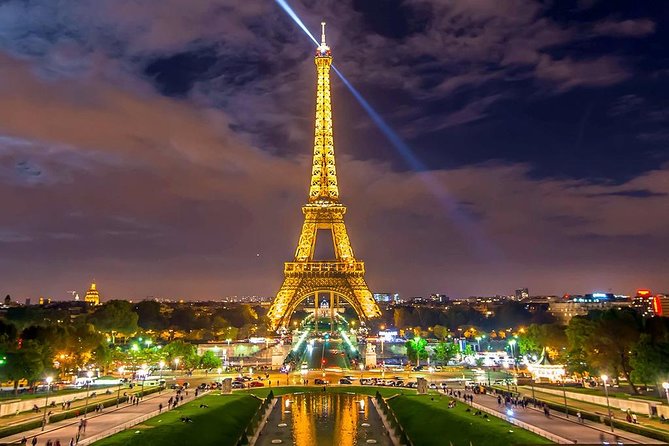 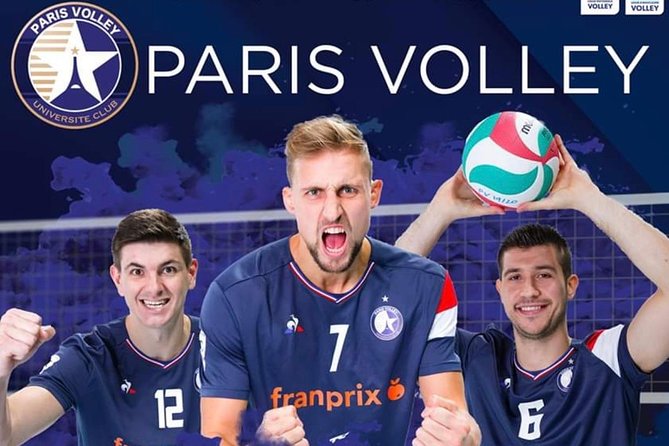