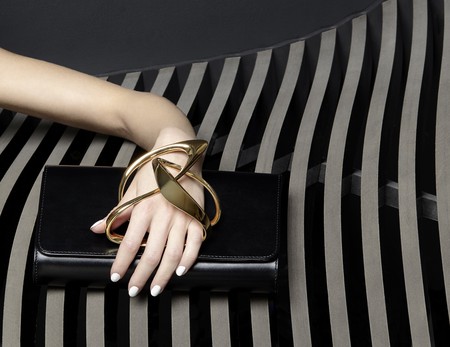 Zaha Hadid is pretty much a household name for anyone who knows anything about architecture. But what most people don’t know is that Zaha Hadid Design also has their “hand” in accessories – and this new glove clutch is nothing short of a spectacle. 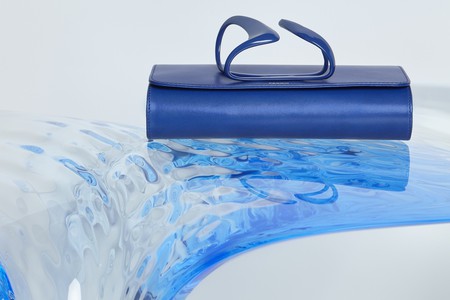 Zaha Hadid Design partnered up with leather artisans Perrin Paris to create a new limited edition clutch collection in what will most likely go down as the hottest “design” summer accessory for 2017. Each clutch features Hadid’s signature, elegant curves, in a collection that feels distinctly calculated and modernist. It will set you back just over $2,000, but these limited-edition clutches have Hadid’s aesthetic written all over it.

“The thing about clutches is that because they can’t really fit much, they’re more of statement piece than a practical one. And there are definitely statement clutches out there – like a modern day Judith Leiber, aka the duck purse, that Big gives Carrie which was big in the 2000s. It’s a bit impractical and more a remark on status. It makes sense that Zaha Hadid Design is doing it,” says Culture Trip’s fashion editor, Jill Di Donato.

However impractical, the sleek, elegant design of these clutches are enough to warrant, at the very least, a little design envy.

According to the release, the late-Zaha Hadid was gifted a Perrin Paris glove clutch back in 2015, and from there a “marriage of creativity” was born. Director of Zaha Hadid Design, Maha Kutay, weighs in on the collaboration: “We have always been interested in the strong connection between fashion and jewellery, and this collaboration allowed us to combine both disciplines.”

The subsequent design partnership resulted in a re-imagining of Perrin Paris’ iconic clutch, all of which feature sculpted metallic finishes in various tones. The unique “capsule collection” will soon be available in Perrin Paris’ NYC and Paris stores, Zaha Hadid Design’s affiliated galleries across the U.S., and online. 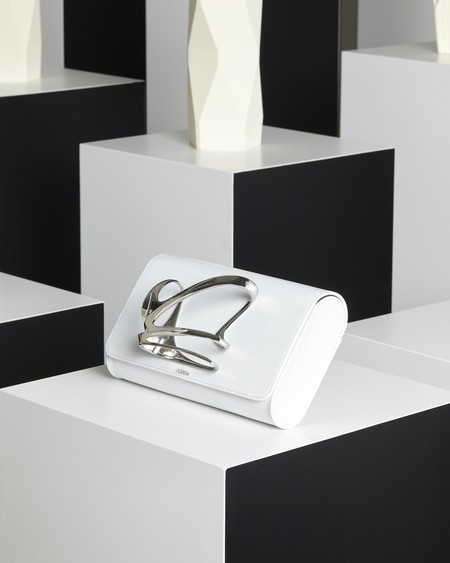 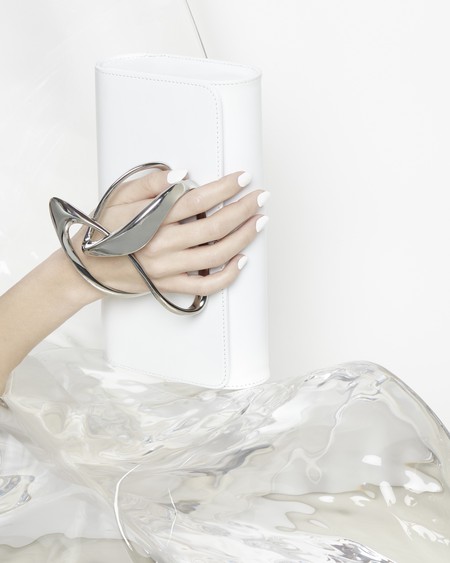 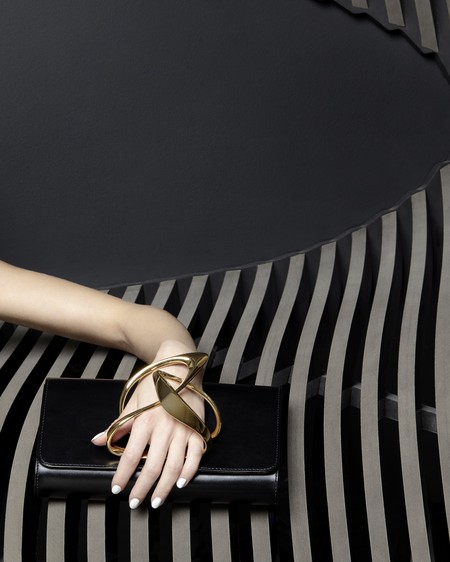 Loop Black | © Perrin Paris and ZHA Design
Give us feedback