You Can Help Save Van Gogh's Humble Grave 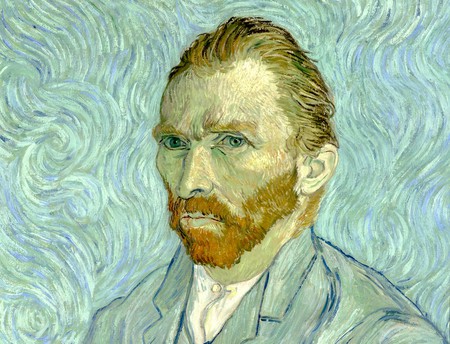 A crowdfunding campaign is calling on Vincent van Gogh’s admirers to gather the resources necessary to restore and secure the painter’s grave in Auvers-sur-Oise, France.

How did one of the greatest artists that ever lived come to find his final resting place in a small town just north of Paris? A simple headstone marks the spot, alongside that of his brother Theo, whose destiny was so closely interlinked with Vincent’s. The site was never meant to be visited by so many people – over 200,000 fans make the pilgrimage every year – and is now in dire need of maintenance. Enter the Institut Van Gogh, a non-profit organization that has taken up the challenge to preserve the site and launched a crowdfunding campaign in partnership with the town of Auvers-sur-Oise. 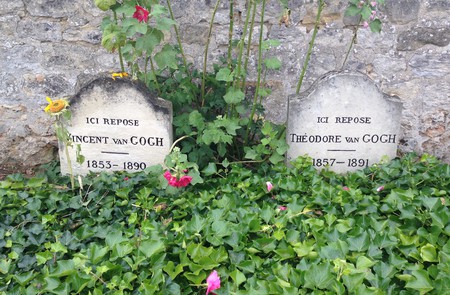 Van Gogh never lived to enjoy the huge success of his work. With characteristic humility, on his arrival in the village in 1890, he wrote to his brother that “Some day or other I believe I shall find a way of having an exhibition of my own in a café.” He was fresh out of the asylum in Saint-Rémy de Provence, and had agreed with his brother Theo that it would be best if he could live close by. So Vincent moved to this small village just north of Paris,where he could be under the care of Dr. Paul Gachet, a fellow artist who was also a psychiatrist. On May 20, he rented a small room in the guest house and painted, and painted… and painted some more. It is almost impossible to comprehend the force of his creativity in these last three months of his life. Some catalogues attribute over 70 paintings to this short period.

As he wrote to Theo and his wife, he found Auvers to be “profoundly beautiful, the real country, characteristic and picturesque.” Shortly after, on July 29 ,Van Gogh died from complications resulting from a bullet wound that he said he inflicted on himself. His brother Theo’s health rapidly declined and he died just six months later.

Fans of Van Gogh’s art can now became a patron of Vincent and Theo. The campaign aims to preserve the graves of the Van Gogh brothers and make the cemetery of Auvers-sur-Oise more secure and welcoming. The cost of these renovations is estimated to be € 600,000 including the improvement of the surroundings of the church of Notre Dame d’Auvers which is a short walk away and immortalized by Vincent van Gogh’s famous painting. 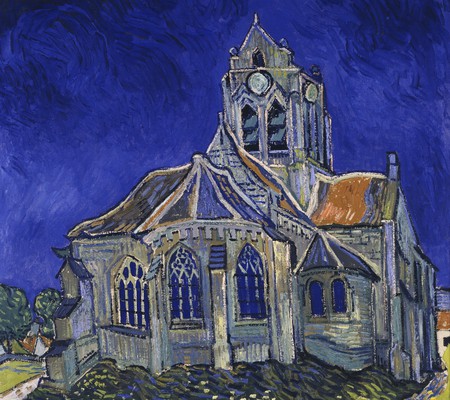 Detail of ‘The Church at Auvers,’ painted by Vincent Van Gogh in 1890 now hanging in the Musée d’Orsay in Paris | WikiCommons
Give us feedback