Why Paris Really Is the Music Capital of Europe 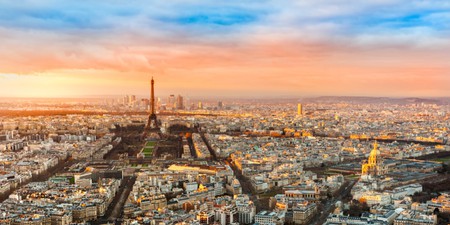 Paris has music in its bones. Édith Piaf, Serge Gainsbourg, Jacques Brel, Yann Tiersen… Even if you’ve never been, you’ll be aware of its cultural heritage.

But the French capital is constantly evolving and this is especially true of its music scene.

Apart from its many historic institutions, it’s home to many smaller venues too that carry the carefree spirit of the city’s musical identity.

With the Eurostar, it’s only a two-hour trip from London to Paris so there’s really no excuse not to go.

Here are the must-see sights in the city if you’re a music lover. 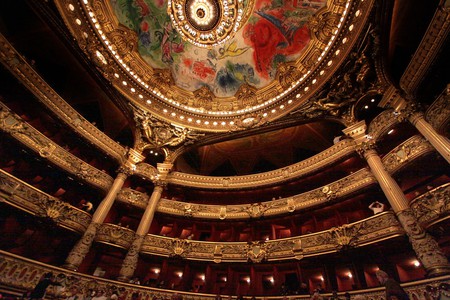 Often described as one of the most beautiful music venues in the world, the minute you step through the doors you’ll realise this was no understatement.

In fact, this opera house surely has to be in the running for the top spot. It’s got marble staircases, gleaming gold finishings and crystal chandeliers – that’s before you’ve even reached the auditorium.

A painting by famous artist Marc Chagall on the ceiling is the centrepiece. The bright, whimsical colours and drawings give a free-spirited feel to the cosy red velvet furnishings.

The architecture will make your heart sing. It’s spectacular, no doubt about it. 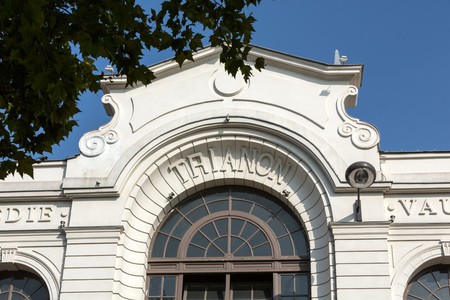 One of the most beautiful concert halls in Paris, Le Trianon boasts fantastic acoustics, top-notch programming and a stunning ballroom overlooking the boulevard. 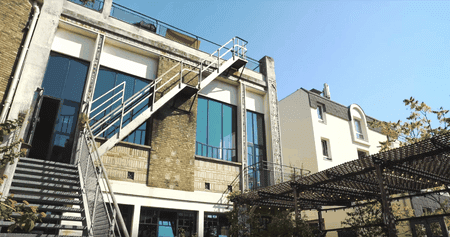 The downstairs venue plays an eclectic mix of music while showcasing the hottest new bands in Paris. There’s also a rooftop terrace and a massage area. 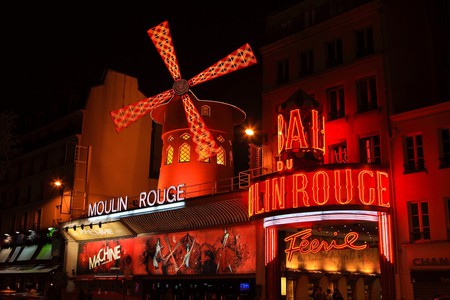 Sprawled over three floors, this bar/club/live music venue is the place to head to if you want to see French can-can dancers doing their thing. 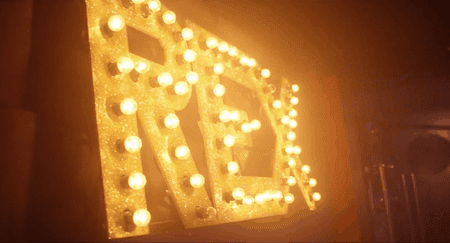 Le Rex Club is one of the city’s oldest electronic music clubs in Paris and will be celebrating its 30th birthday next year.

The venue has recently undergone a makeover, while iconic producer Laurent Garnier has helped to revamp its line-up.

If you fancy a day out… 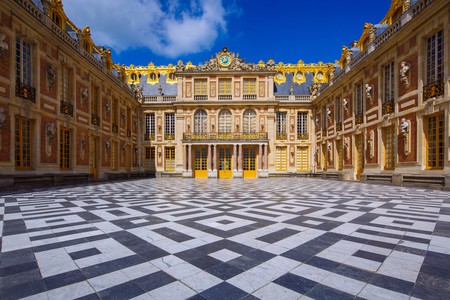 Experience music in the most regal setting of Versailles. The palace is a must-visit for any trip to Paris and is a short train ride from the centre.

Here, once you’ve taken in the astounding opulence of Louis XIV’s residences and taken a million selfies in the Hall of Mirrors, you can wander to the gardens where classical music is piped in.

If you’re interested in something more official, there are also gigs and musical fountain shows. Yes, it’s touristy, but it’s definitely an experience.

As hotels go, Terrass is a solid all-rounder. It’s very close to Gare du Nord – you can make it within 30 minutes on the Metro – while it’s slap-bang in the middle of all the action in Montmartre.

Moulin Rouge and Sacré-Coeur are all within walking distance. The décor is, let’s say, on the funky side. Red is the signature colour for rooms giving them a fun and modern vibe. It’s definitely no shrinking violet.

Make sure you ask for a room with a view of the Eiffel Tower.

Best of all is its rooftop bar and restaurant located on the seventh floor offering a panoramic view of Paris. It’s a real showstopper. 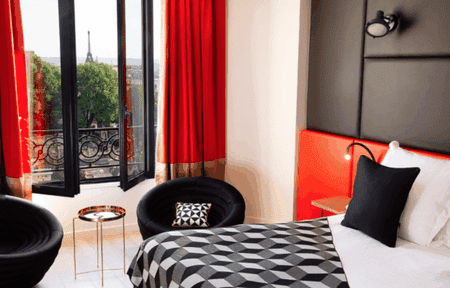 Even if you don’t stay at Terrass, the rooftop restaurant is well worth checking out for its breathtaking view of the Eiffel Tower.

The food is just as outstanding. The menu of modern French cuisine is a contemporary update of traditional dishes. I tucked into juicy, fat scallops as a starter with salmon, artichokes, Serrano ham and olives as a main.

It’s an unusual combination but it works – the saltiness of the ham complementing the perfectly cooked fish.

To finish, the hazelnut tart with banana and coconut is pure heavenly, decadence on a plate.

Rooms are available from £140 per night. For more information click here.

Tickets on the Eurostar from London to Paris cost from £29 one way. Trains take just over two hours. Book here.

For more information about the city visit en.parisinfo.com.