Why Paris is Shutting Down These Major Tourist Attractions 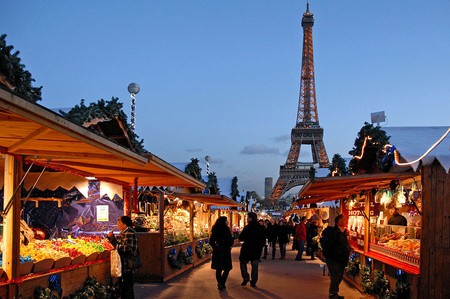 Not only has Paris’ famous Christmas Market been canceled, despite it dazzling over 15 million visitors to the Champs-Elysées each year, but now the huge Ferris wheel that has livened up the Place de la Concorde for years looks set to be torn down too. The Marché de Noël of Paris is one of the most famous markets in the world, whose a spectacular bustle of festive stalls offering gourmet tastings and gorgeous souvenirs has been a (literal) highlight of the 8th arrondissement since 2000. It’s a stunning experience whether you expect to part with your centimes or not, as more than 4oo illuminated Christmas trees with incredible decorations line the 2.5 kilometer stretch of designer boutiques.

While the decision to put an end to this festive delight has been buzzing around since June—there’s been a six-month warning—what Parisians weren’t anticipating were the plans to tear down the big Ferris wheel on Place de la Concorde (Le Grand Roue de Paris) as well, announced only this week. 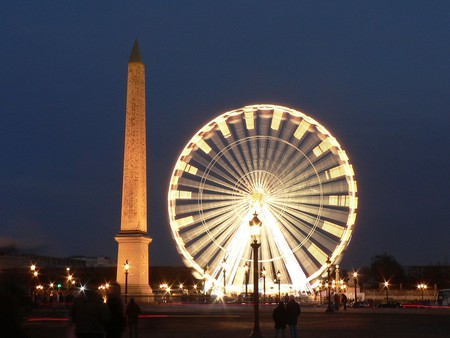 But these decisions made by the mayor of Paris, Anne Hidalgo, are not just the result of a grumpy lack of Christmas spirit. The City Hall says the mayor wants Place de la Concorde (and in turn, Paris as a city) to rediscover “the character of its heritage,” its true inner beauty without the blemish of inauthenticity.

Indeed, a brief history of the Ferris wheel dates back to 1890s Chicago when architect Daniel Burnham was charged with designing a world-dazzling showpiece to rival Paris’ very own Eiffel Tower. 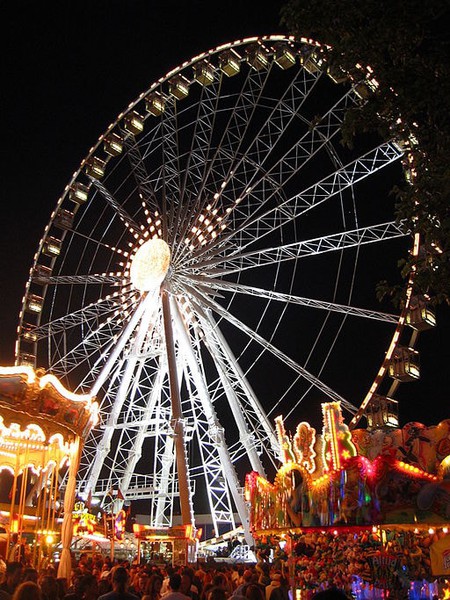 The plans to put a stop to these major attractions—that both tourists and locals alike have come to love—will no doubt dampen the festive spirit of many people hoping to visit over the Winter season (and beyond, as the Ferris wheel usually stays up for six months). However, there is a valid point behind these decisions. 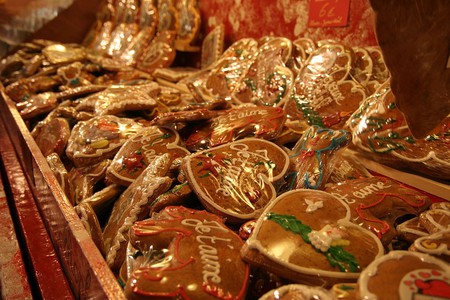 A representative from City Hall, Jean-François Martins, argued that this Christmas market “wasn’t good enough for Paris” and that most of the items on sale aren’t authentic to French culture. In fact, investigations have shown that many of them are made in China and relabelled dishonestly.

In any case, there are plenty of other festive events happening in Paris this Winter season, including smaller-scale Christmas markets by the Notre Dame Cathedral and Montmartre’s Place des Abesses.