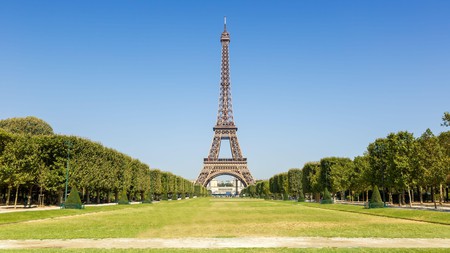 The Eiffel Tower is so famous that it has become not only a symbol of Paris but the whole of France. It never fails to impress, especially when its 20,000 light bulbs are illuminated. But did you know that you could be breaking French law by publishing your photos of it? Read on to find out why many people think that it is illegal to take a picture of the Eiffel Tower at night.

Originally built by Gustave Eiffel to commemorate the centenary of the French Revolution in 1889, this epic monument consistently attracts nearly 7m visitors from across the globe each year, who come to see the tower and take photos.

You’ll find its image in countless guidebooks, online articles and breathtaking Instagram snaps. However, what you probably don’t notice is that media outlets rarely release photos of the tower at night. 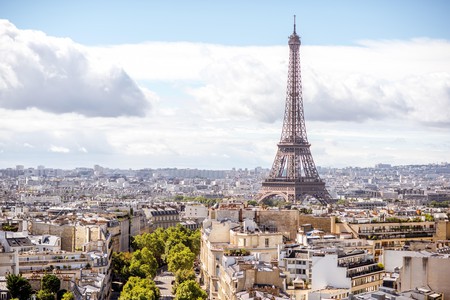 The lights on the Eiffel Tower complicate the copyright

The ban comes down to French copyright law, which gives the original creator of an object exclusive rights to its sale and distribution. Buildings are classified with the same rigour as the artistic works that you would find in a museum.

Eiffel, who held the copyright for the tower, died in 1923, meaning it ran out 70 years later, in 1993. At this point, the likeness and design of the tower were allowed to enter the public domain, hence why you can find a replica, built in 1999, in Las Vegas.

However, the lights on the Eiffel Tower were installed in 1985, by Pierre Bideau, meaning that any photo or video that shows the monument at a time when the lights are visible (ie, at night) is a violation of copyright law.

There’s no general freedom of panorama in France, so a photo of the illuminated Eiffel Tower can be published only with permission. 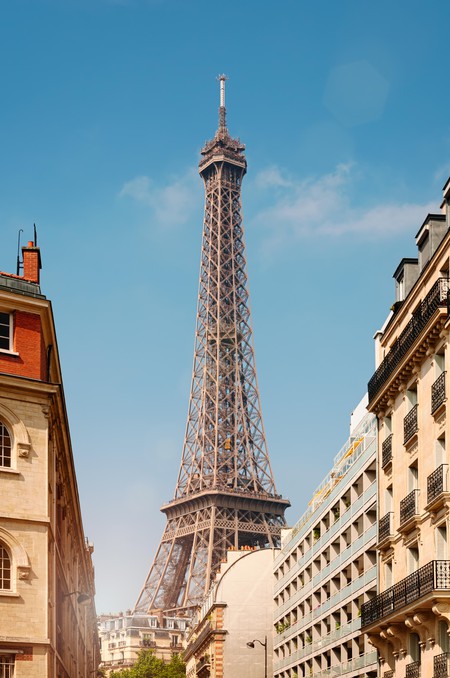 What is freedom of panorama?

Freedom of panorama allows photographers to capture buildings, artworks, sculptures, paintings or monuments in public spaces, even when they are still under copyright. Since 7 October 2016, limited freedom of panorama for works of architecture and sculpture has been put in place in France.

French law now authorises “reproductions and representations of works of architecture and sculpture, placed permanently in public places (voie publique), and created by natural persons, with the exception of any usage of a commercial character”.

This law means tourists are allowed to take photos and videos of copyrighted buildings for personal use, as long as there is no commercial benefit attached. 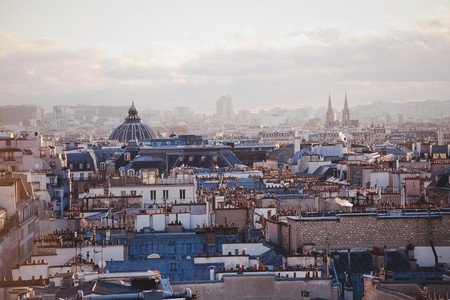 The twin spires of Notre-Dame Cathedral, seen in the distance, are another famous landmark in Paris | © Anna Berkut / Alamy Stock Photo

What are the implications of the rule?

The rule has the most impact on professional photographers hoping to sell pictures, but the law also applies to any traveller and their innocent holiday snaps. Anything shared on social-media platforms is considered to be distribution.

If you take pictures of French buildings or public art, and they become available in France, for example, after uploading them to social media or a blog, then a French court could claim jurisdiction. In theory, people who violate this law can face a fine.

This is even the case if you are a resident in a country, such as the UK, where the freedom of panorama applies – it is still possible to be sued in the UK under French law. 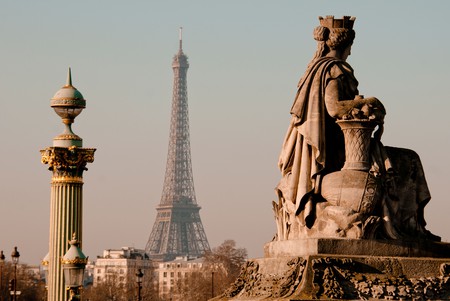 Other landmarks in Europe are under similar laws

The protection of the architectural design of buildings is a growing trend, with other major landmarks in Europe under similar laws. In neighbouring Belgium, the Atomium sculpture, an iconic Brussels landmark, is fiercely protected by copyright.

In Copenhagen, permission is needed to publish pictures of the famous Little Mermaid statue, while in Strasbourg, the European Parliament is under protection. There are also limited permissions surrounding the 2,000-year-old Colosseum in Rome.

The situation varies significantly across the EU. While some countries have different rules according to the artistic medium, other countries, such as Greece and Italy, have no freedom of panorama at all. 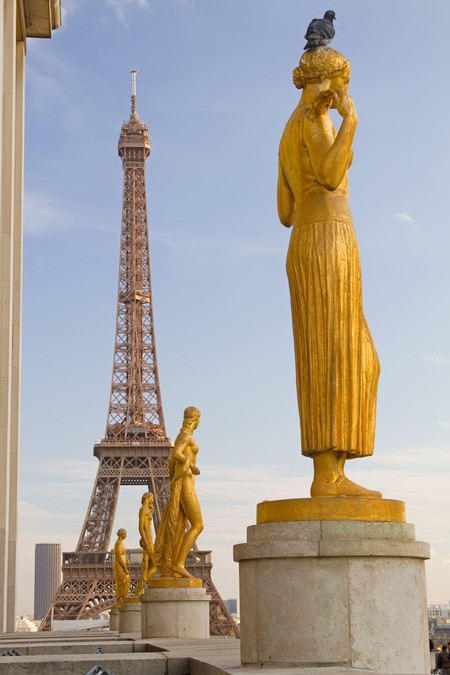 The Eiffel Tower seen from the Palais de Chaillot, at Trocadero on the Right Bank | © Georgios Alexandris / Alamy Stock Photo
Give us feedback