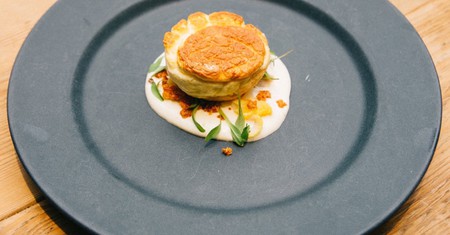 Since the invention of the modern restaurant in France in 1765, the concept has always been you go to the chef. But this is 2017, and the future of dining is the chef coming to you.

Unless you’re super rich, you probably don’t have a private chef you can call upon. Which is strange when you think that today plenty of other household activities from cleaning to driving to dog walking are all outsourced. But for a variety of reasons private catering in the home hasn’t taken off. Looking to change this however, is La Belle Asseitte, who are using technology to match chefs with diners.

Stephen Leguillon and Giorgio Riccò launched La Belle Assiette with 10 chefs in Paris in March 2013, hoping to do for private catering what Uber has done for taxi driving or Airbnb for travel accommodation. The platform matches you with private chefs in your area, allowing you to browse the menus the chefs offer, choose the one you like, and have the chef come to your home and cook it. “I knew quite a few restaurant chefs were doing this on the side, but it was a pretty small part of their activity and nothing they could build up as a business on their own.”

With its rich food culture, discerning populous and quality shops, Paris is a brave city to launch a private chef business in. “Actually, it’s a good city because of that,” says Leguillon. “People don’t book just for the food, that’s just the medium for the bigger experience of entertaining at home, which is part of French culture.” He continues, that “if you think about takeaway in the UK, which has the largest takeaway market per capita in the world, it does show that people do enjoy eating at home.” As well as the UK and France, the service in now available in Belgium, Switzerland and Luxembourg. 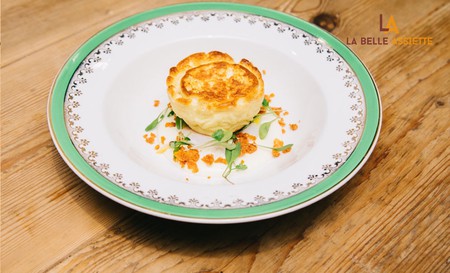 There are now nearly 300 chefs in the UK, but interestingly, their biggest market isn’t in London, but some of the UKs other towns and regions. “Greater London only represents about 45% of our business, as there’s quite a lot restaurant capacity, but not so much when you live further out. Also, chefs outside London with their own transport can cover a bigger area.” A final observation is that with space at a premium, many in the capital don’t have dining rooms. 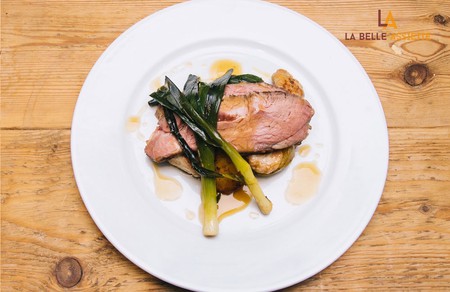 At first, the £39 (£234 for a party of six) might seem expensive, however, when you stop and think about it this includes all the ingredients and the time it takes to shop for them, the preparation time – all that chopping, peeling, filleting, making and preparing, the cooking itself, and bringing it to the table, as well as clearing it away, And finally, the chef will leave your kitchen spotless. As anyone who’s ever hosting a dinner party before can attest, the worst part is coming down the next morning to the culinary carnage. All you provide is the wine, which is again, isn’t marked up like it is in a restaurant, and the tableware of course.

“I just like to cook food that makes people smile,” says Rhys Blessed, who cooked the Culture Trip a trial dinner. Blessed has worked in Michelin-starred restaurants such as The Charles Napier, and has only recently turned to private dining. “To me, it doesn’t matter if it’s a table of six or a restaurant of sixty, and if you think about it, in a restaurant, that chef’s attention is in probably on 40+ dishes, here it’s just six,” he adds.

Once chefs pass their trial dinner and are accepted onto the platform they have access to diners looking for chefs, and if they get it right, it can be very lucrative. “To give you an idea, the number one chef in the UK probably did £100,000 to a £150,000 of turnover on the platform,” says Leguillon.

Private chefs booked through a technology platform are just one aspect of how the food that arrives and is cooked in our homes is changing, soon we may also see drone deliveries and robotic chefs, as well as smart appliances and the internet of things – the future of food is going to be very interesting indeed. 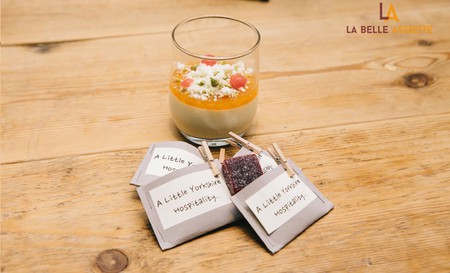