Which Overcrowded Country Has All the Tourists Flocking? 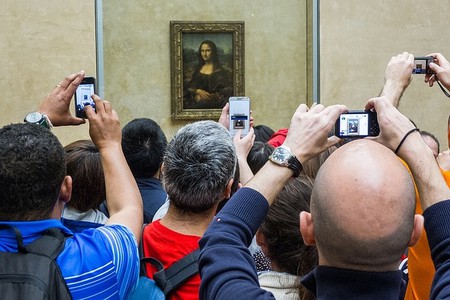 A new report from the World Travel and Tourism Council, in partnership with McKinsey, has yielded some fascinating insights about our world’s most overcrowded touristic hotspots.

The report evaluates the complex issue of overcrowding in tourism destinations and identifies five key problems. These range from alienated local residents, degraded tourist experiences, and overloaded infrastructure, right through to damage to nature and threats to culture and heritage. 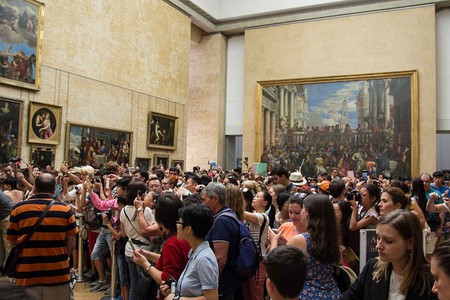 “The travel and tourism sector is a cornerstone of our global economy—and thanks to a growing middle class, improved digital and physical connectivity and generations of people with an insatiable appetite to explore the world, it is expanding rapidly,” says the report. “Overcrowding is by no means new—but it seems to be coming to a head in popular destinations across the globe.” 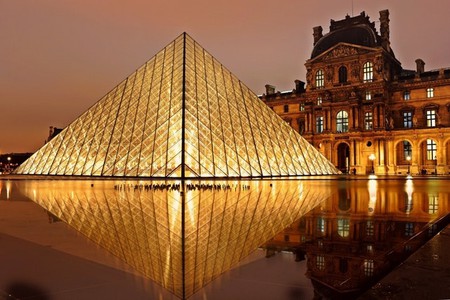 The City of Lights | © Pexels

One of these destinations is France, believe it or not. According to the report, France is the most visited country in the world, having drawn 82 million international arrivals in 2016. This is in comparison to neighboring Germany, that enticed less than half this number and Portugal with a quarter. 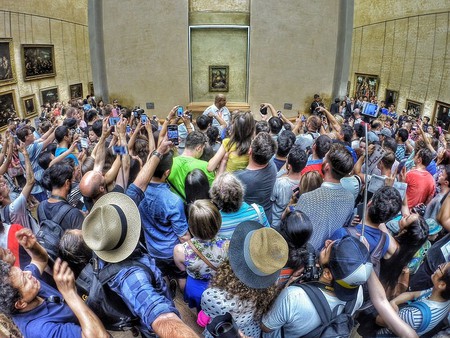 Of course, the problem with overcrowding is never spread evenly within a country. In this case, it is the capital of Paris that must undertake the burden, welcoming triple the number of visitors per capita than the Champagne region, for example. The city, ranking in the world’s most visited cities, made way for a record 15.6 million international visitors in 2013. 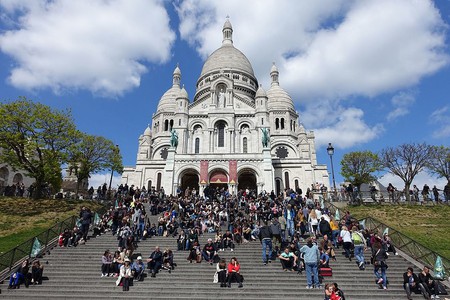 Despite the country’s ongoing battle with terrorism, figures released by the Regional Tourism Authority (CRT) for the first half of 2017 have shown tourists to be returning to the French capital in record numbers, still dazzled by the sophisticated gastronomy, artistic charm, and cultural and history richness. In fact, the numbers suggest Paris and the surrounding Île-de-France region to be on course to hit a ten-year tourism high. 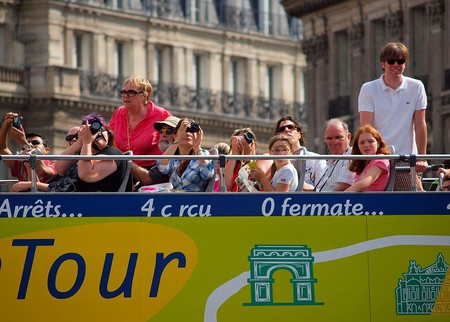 The wave of touristic influx is only set to increase following the recent moves by French President Emmanuel Macron, declaring an end to the country’s state of emergency almost two years after the 2015 Paris attacks. And there is good reason to inspire tourists to flock back to the City of Lights in abundance, as France boasts some of the most unique architectural masterpieces in the world. The famous Notre Dame cathedral, for instance, entices 13.6 million visitors a year, and Montmartre’s Basilique du Sacré-Coeur isn’t far behind with 10.5 million.

But tourists don’t just flock here for architecture, they’re also chasing the art. The Louvre Museum is the most visited museum in the world with a record 8.8 million visitors in 2011. There are also a host of other museums, each attracting record numbers of visits for such a small city, including Centre Pompidou (3.6 million), Musée d’Orsay (2.9 million), and Musée du quai Branly (1.3 million).

But such figures can quickly pose a danger to cultural heritage, particularly at sites of natural significance. France has 37 sites inscribed in UNESCO’s World Heritage List and France’s Lascaux Cave is one of the most polemical. Its walls feature hundreds of prehistoric paintings but had to be closed to the public due to the damage caused by visitors’ exhalation of carbon dioxide, as warned in the report. 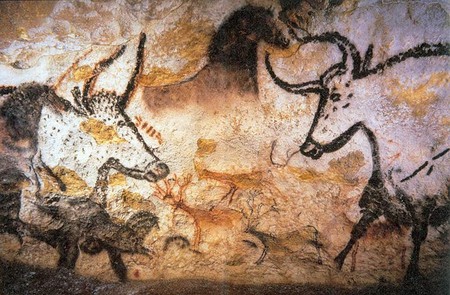 The report concludes with a gentle warning about the future of travel tourism, insisting that it “will only grow from here,” before reminding us of the responsibility this entails: “The industry will create new jobs, new opportunities, and new experiences, as well as be a force for peace in the world. The challenges of growth, and particularly overcrowding, are apparent, but many destinations are struggling to strike the right balance of meeting the needs of businesses, local residents, and tourists.”