Where to Go in Île-de-France That's Not Paris

Paris has always captivated travellers’ hearts thanks to its sophisticated gastronomy, artistic charm and cultural and historical richness – to name just a handful of its dazzling characteristics. But there are plentiful treasures located beyond the fringes of the city, too. From Van Gogh’s village to the Palace of Versailles, discover the full scope of what Île-de-France has to offer.

The rustic charm of rural France can be appreciated just 30 km (19 miles) from the city of Paris, believe it or not. The adorable village of Auvers-sur-Oise is nestled between the river Oise and a series of rugged cliffs, with vineyards and ancient stone farmhouses on every corner – each boasting more than half a millennia of history. 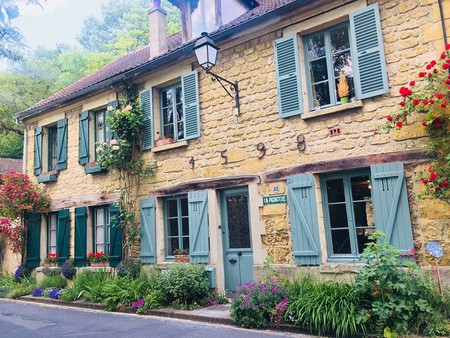 What’s so special about this village are the signposted trails marking where the likes of Van Gogh, Cézanne, Pissarro, Rousseau, Corot and Daubigny once plonked their easels. The place is like an open-air museum, letting you wander through the world of art’s most famous landscapes left totally unscathed by time.

There’s a range of museums, galleries and artist studios to enjoy, too, as well as a castle from the 17th century and an 11th-century church, eternalised thanks to an enigmatic painting by Van Gogh. The village is also the final resting place of the misunderstood genius himself. 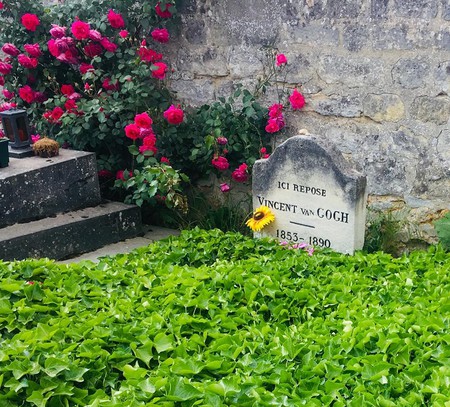 The Palace of Versailles (Château de Versailles), located only 16 km (10 miles) southwest of Paris, is one of the most stunning royal castles in France. First built by Louis XIII in 1624, the lavish palace oozes opulence at every turn and simply has to be on your list of things to do around the capital.

The architectural charm of this castle has become world-famous thanks to the television and film industry, with June 2018 marking the launch of the hugely popular third season of BBC Two’s Versailles. 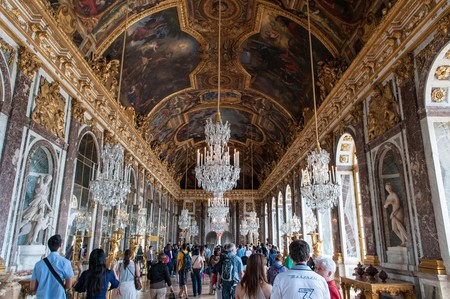 Due to its prevalence in film, it’s highly likely that you’ve already fallen in love with this castle onscreen, but it’s even better in the flesh, especially the famous ‘Hall of Mirrors’.

The Fontainebleau Forest is one of the most beautiful expanses of greenery on the edge of Paris. It was once the hunting ground of French kings, and if you look carefully (don’t forget to bring binoculars), you might even see the wild boar, deer and pheasant that still roam these lands. 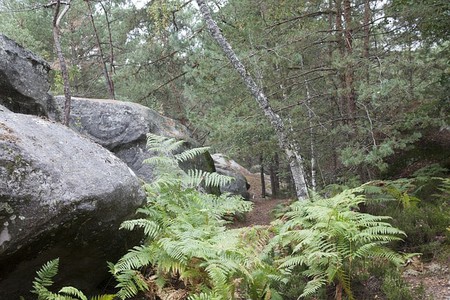 It’s especially great for climbers as it’s one of the best natural bouldering sites in Île-de-France, with dozens of great boulders dotted around. But if you prefer the thrill of adrenaline, then you can also rent a bike and take to the moss-dappled slopes, whizzing through this once regal woodland.

The Château de Rambouillet is a gorgeous castle tucked away in the Île-de-France region in the town of Rambouillet, Yvelines department. It’s located 50 km (31 miles) southwest of Paris, but is more than worth the trek.

Acting as the summer residence of the presidents of the French Republic from 1896 until 2009, it’s easy to see why it would be fit for a president.

The château was originally a fortified manor with a history that goes back to 1368. Among its most notable events, King Francis I died here on March 31, 1547, giving this imposing medieval tower its name. 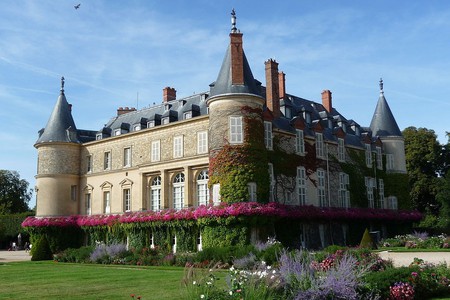 The Basilica of Saint-Denis is a large medieval abbey church and the crowning glory of the ancient town of Saint-Denis just north of Paris. It has an epic history with the first church being built over Saint-Denis’ tomb in 475. The present structure didn’t begin until the 1130s, but even that points to an incredible historical legacy.

It’s worth the visit as the church is widely upheld as the first example of Gothic architecture in France, boasting pointed arches, ogival vaulting and flying buttresses. It’s full of important historical figures, as Saint-Denis was the burial place for all but three French monarchs with Gothic tombs in abundance.

The church is also associated with the highly curious legend that when Saint-Denis was beheaded, he picked up his head and walked to his own burial. 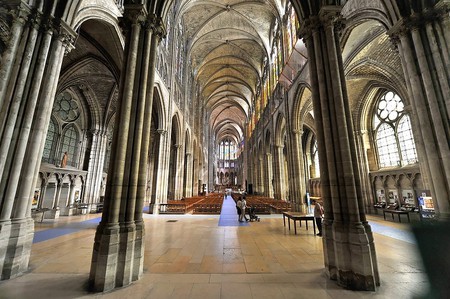