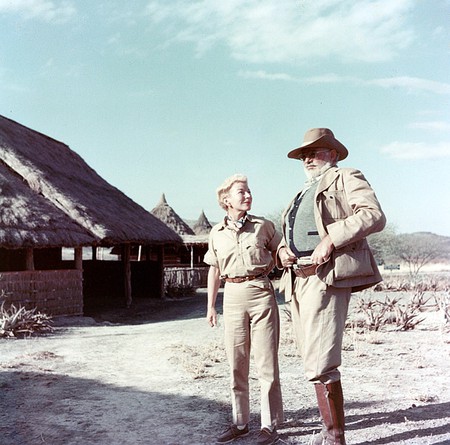 Ernest and Mary Hemingway on safari in Africa, 1953-1954 | © Public Domain/WikiCommons

Ernest Hemingway and F. Scott Fitzgerald were literary giants who became firm friends in Paris, hung out in the south of France and turned to frenemies on US soil.

It All Began In Paris

Ernest Hemingway (1899-1961) was a larger than life author, famous for winning the Pulitzer Prize for literature and writing the heavyweight classics, The Sun Also Rises, A Farewell to Arms and For Whom the Bell Tolls. His friend, F. Scott Fitzgerald (1896-1940) was the more introverted author of The Great Gatsby and Tender is the Night. They first met in Dingo’s Bar in Paris and formed a fast friendship over a mutual love of drinking and writing. Fitzgerald was already a successful author while Hemingway was a jobbing journalist. The former had just published The Great Gatsby which is said to have inspired Hemingway to write a novel. 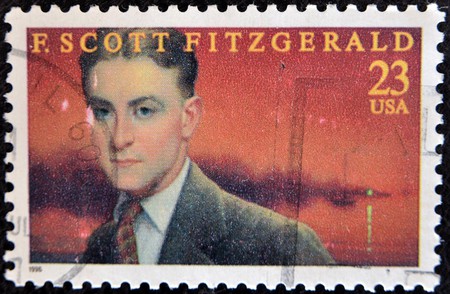 A US stamp circa 1996 portraying F. Scott Fitzgerald | © neftali/Shutterstock

Their Friendship Moved to the South of France

Fitzgerald loved the south of France. He arrived after World War I and rented out a villa, Belle Rives (now a hotel) where he held wild parties and helped introduced jazz to the region (by inviting all the US jazz greats to stay at his house and play). Both men were part of the “Lost Generation”; people who came of age during World War I, who spent their lives chasing their demons, desperate to forget about the horrors of war. It is at the Belles Rives that Fitzgerald and his wife Zelda ceaselessly entertained their social set, which included the Hemingways. It is also here that Fitzgerald began to write Tender is the Night. The nearby Hotel du Cap is the fictional setting for the book. 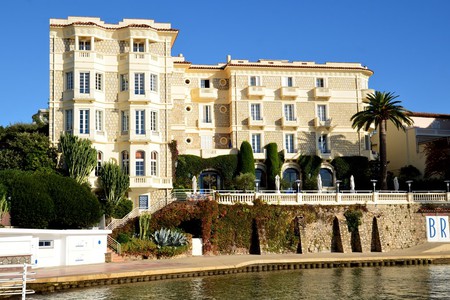 Hemingway and Fitzgerald Were Very Different

The relationship between the two men turned out to be superficial. They were wildly different and exemplified very different versions of manhood. Hemingway had multiple wives and relationships and got involved in many of the pivotal historical events of his time. He was an ambulance driver on the Front in World War I, reported on the Spanish Civil War and was present at the Normandy Beach Landings in World War II. He loved Game Hunting in Africa and was crazy about bullfights. Fitzgerald, on the other hand, was a hopeless romantic, had a tumultuous relationship with his only wife, and was always the outsider. As Hemingway roamed around Cuba, the African Savannah, Barcelona, and his home in Key West, he began to trade barbs with Fitzgerald who had returned to America to set up home in Alabama. 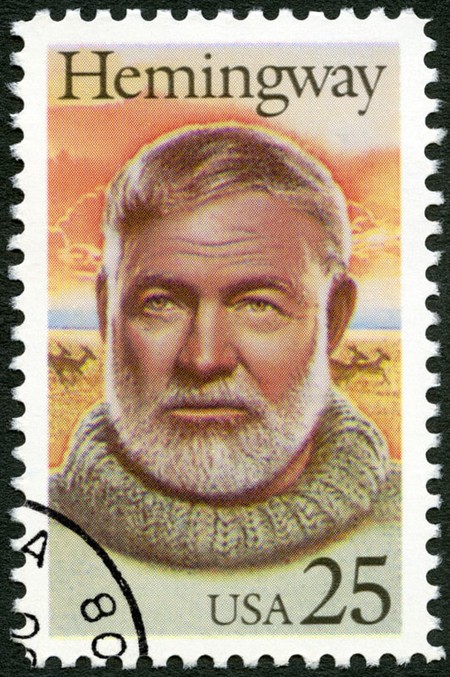 A US stamp portraying Hemingway circa 1989 | © Olga Popova/Shutterstock

The two men continued their relationship by letter, corresponding throughout the 30s. In 1934, a 39-year-old Fitzgerald asked the 36-year-old Hemingway for his feedback on his newly released book, Tender is the Night. Hemingway did not hold back, giving him a lot of his advice on the characters and plot, saying “I liked it and I didn’t… it’s not as good as you can do“. The book only received a warm response upon release but is now widely considered one of the best books of the 20th century.

Ernest and Mary Hemingway on safari in Africa, 1953-1954 | © Public Domain/WikiCommons

Regardless, Both Men Were the Best of Frenemies

Hemingway is often characterised as the harsher of the two. He was known to criticise Fitzgerald behind his back, which was often seen as harsh when his own star was rising just as Fitzgerald’s was fading. What’s clear is that they always held each other’s writing in high esteem, even if not their individual characters. Hemingway told Fitzgerald near the end of his life, that “you can write twice as well now as you ever could”. In return, Fitzgerald often referred to Hemingway as the “greatest living writer of our time”.