Le Chabanais: Once the Most Luxurious Parisian Brothel 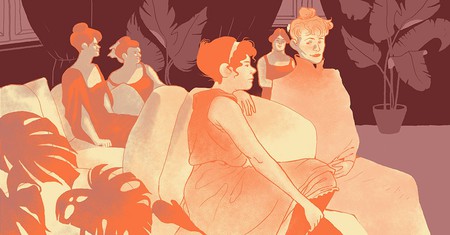 Le Chabanais was one of the most beautiful brothels in the world, oozing luxurious opulence at every turn. In this article, we trace the forgotten past of the place that pioneered the quintessential cliché of the Parisian bordello, delving into all of its mysterious architectural legends.

Nestled perfectly in the centre of Paris close to the famous Louvre Museum, 12 rue Chabanais was once world-famous for its extreme luxury, artistic elegance and even, theatrical ambiance.

This luxury reigned from 1878 until 1946, at which point brothels were outlawed in France. Today, the six-story building is simply used as an apartment, but there’s an unbelievable history tucked away inside these walls, with myths and legends galore.

The aesthetic elegance of the Belle Époque

There were in excess of 200 Parisian brothels in the 1930s, but none flourished like Le Chabanais did. This venue flaunted breathtaking splendour and sophistication across every square of its Belle Époque design.

The bedrooms were lavishly decorated with their own style, which ranged from Moorish to Hindu, Japanese to Pompeii and of course, the crowning glory of a regal style à la Louis XVI. 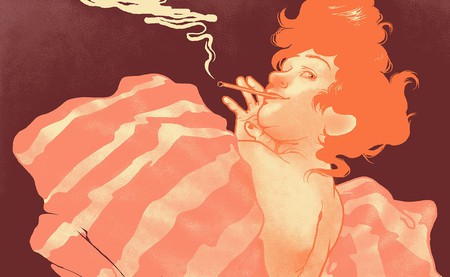 The architecture was so glorious it gained a prize

These fine quarters were, quite literally, fit for a king and the aesthetic elegance did not go unnoticed by critical eyes. The ‘Japanese Room’ at Le Chabanais, for example, actually won the highly prestigious design prize at the 1900 World Fair in Paris as a testament to its architectural excellence.

There were an impressive 1.7 million francs invested (approximately $12.5 million US now) into making this address so glorious and with the clientele it attracted, it’s no surprise that Le Chabanais was the most profitable bordello of the whole European continent.

Neither did the aesthetic elegance go unnoticed by the richest and most powerful men in England, like the future king. Edward the VII’s crowning glory was a glorious sphinx copper bathtub, hand-crafted specifically for him to have champagne skinny dips in.

However, Edward the VII didn’t just sip a glass of champagne from inside the bathtub, that would be too subtle. Legend has it that he requested the bathtub be filled with champagne so that he and his lady could actually bathe in it.

The future king of England was so fond of this place that he had a room booked throughout the year. As a result, he decided to install a flurry of curious furniture to truly make himself feel at home in his ‘second palace’.

One of the most bizarre exemplars that he had installed was a spectacular ‘love seat’ (siège d’amour) dappled with golden decorations. Its peculiar double-decker design was hand-manufactured by Louis Soubrier, the famous cabinetmaker of the Rue du Faubourg Saint-Antoine in Paris.

It came with a little disguising, mind you, labelled as ‘visit with the President of the Senate’ in the official program at the opening of the World Fair in 1889. In any case, it shows that even the French government viewed Le Chabanais as the most luxurious brothel in town.

Henri de Toulouse-Lautrec (1864 – 1901) was a French painter of the Post-Impressionist period. While he was born into a very noble family, he lived most of his life among the prostitutes of Paris, especially at Le Chabanais. 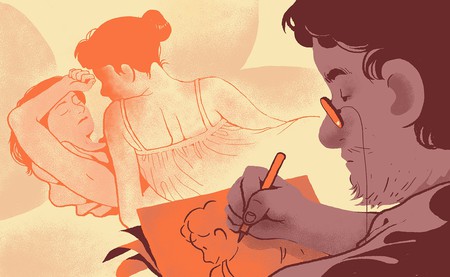 The quintessential cliché of the Parisian bordello

Le Chabanais is the most elaborate of Parisian brothels and actually figures as the origin of the quintessential cliché of the Parisian bordello.

While there remains little material trace of this place in the present day, the awe-inspiring accounts of the architecture, furniture and decor deserve to be remembered as historic relics of the once-thriving Parisian bordello scene of the Belle Époque.