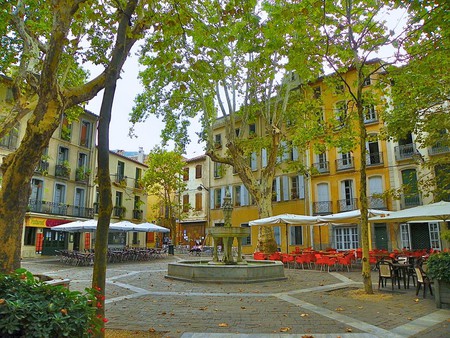 Head south from Paris and almost on the Spanish border you’ll find the charming town of Céret. Here, in the heart of Catalan country, this market town is considered to be somewhat of a modern art mecca.

It all started around the beginning of the 20th century when a few artists started traveling the untrodden path to Céret. Pablo Picasso came to stay in 1911, spending much time in the town over the few years that followed. He brought with him friends such as cubist painter Georges Braque and his lover and muse at the time, Eva Gouel, creating the start of Céret’s avant-garde artist community. 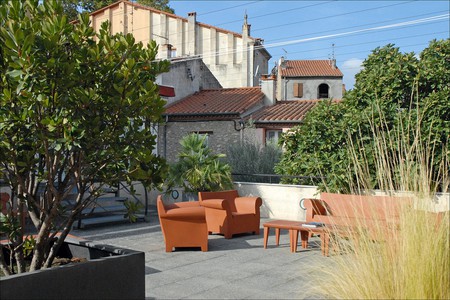 These were the pause from Paris years for Picasso, when he experimented with his craft and his Céret works amounted to over 300 pieces solely between 1911 and 1913. Soon after, painters Henri Matisse and Juan Gris came to town, along with a second wave of artist stays (1916-45), cementing Céret as an artistic pocket in the South of France.

Considered as one of the best places for modern art, Céret’s Museum of Modern Art is a joy. Boutique and uncrowded, visitors are offered up some of the world’s most celebrated works in a more serene setting.

The museum opened in 1950 after Picasso and Matisse aided its launch by donating their pieces of their art from their own collections. Picasso donated a total of 53 pieces to aid its opening.

The museum is open year round and is a true modern and contemporary art dream. Its collection is extensive—from Auguste Herbon to Raoul Dufy—yet you’ll get the feeling of intimacy and sentimental value, not just to the size of the building, but to the history between the artist’s works, the artists themselves, and the town and its landscape—they are all inextricably linked.

Tickets are a very reasonable €8 (this includes the temporary exhibition if showing) and under 12s get free entry. 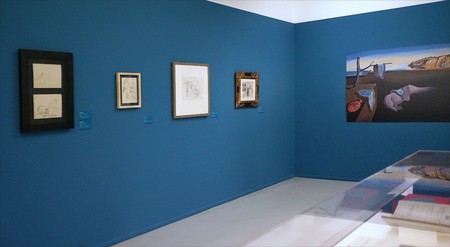 Dali Exhibition in Céret | © Jean-Pierre Dalbéra / Flickr
Give us feedback