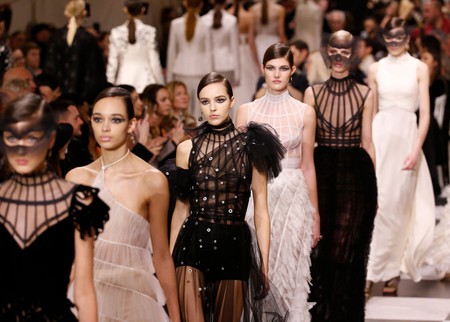 Designer of Dreams is billed as being the only fashion exhibition to rival the V&A’s 2015 Alexander McQueen: Savage Beauty in both size and scope. Culture Trip speaks to project curator Oriole Cullen about what makes this illustrious French fashion house worthy of such celebration.

“Christian Dior made a huge cultural impact, transcending fashion to infiltrate popular culture,” says the V&A’s Oriole Cullen. Dior redefined the way that women dressed with his feminine take on post-war fashion when he founded his namesake label in 1947. Silhouettes were fitted at the waist, flaring to voluminous mid-length skirts and resulting in a look that felt new and exciting – a reflection of optimistic times. 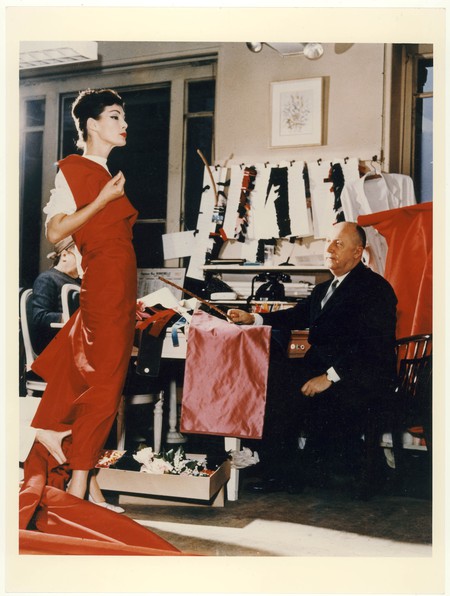 Since then, the House of Dior has seen some of the world’s most influential creative directors take the helm, from Yves Saint Laurent in the early 1960s to John Galliano between the mid-1990s and early 2000s. “What interests me most is how each creative director has stayed true to the founder’s vision of haute couture while bringing his or her own creative sensibilities to the house,” Cullen says. “Yves Saint Laurent added daring and Gianfranco Ferré’s designs were full of flamboyance. John Galliano showed unrestrained excess and on the contrary Raf Simons reverted to a sense of minimalism.”

Creative director Maria Grazia Chiuri continues to build on the label’s heritage. Dior’s July runway presentation during autumn/winter 2018 Paris Haute Couture Fashion Week championed the label’s romanticism, referencing the fashion house’s signature style and blending historical references with progressive thinking. This, Cullen says, will feature in the exhibit. “At the V&A we focus both on the historic and the contemporary. My role often involves looking to the past to uncover illuminating and surprising stories. We feel very lucky to have a 1947 Bar Suit in our collection – it’s a silhouette that defines that era in Dior’s history, but I’ve also been particularly interested in exploring how Chiuri makes Dior couture relevant to today’s woman.” The exhibition will present over 200 garments as well as around 500 objects, including some of Dior’s personal belongings, illustrations, photography, film and accessories. 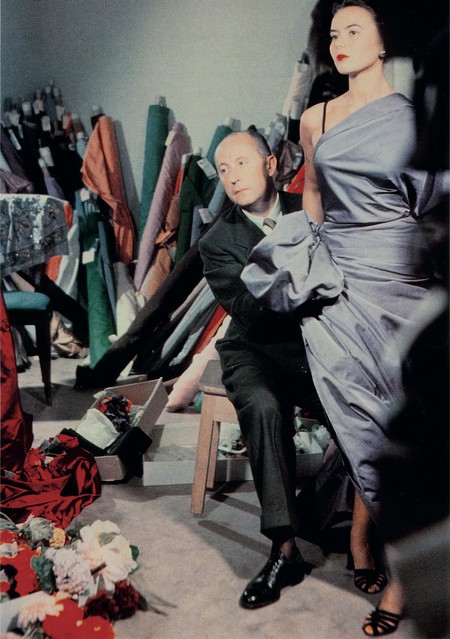 Dior’s continued presence at Haute Couture Fashion Week is also something that Cullen is keen to convey. To qualify, designers must adhere to a strict list of rules, including having a Paris-based atelier with a team of at least 15 people and two collections a year made up of 50+ exquisitely crafted pieces. As such, only a handful of other designers have continually met this rigorous criteria. “All the garments in the exhibit are haute couture pieces,” Cullen says. “It’s phenomenal to consider that every single stitch in each garment on display has been done by hand.” 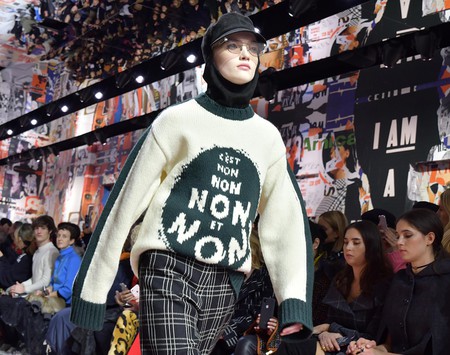 Christian Dior: Designer of Dreams is at the V&A from 2 February 2019.