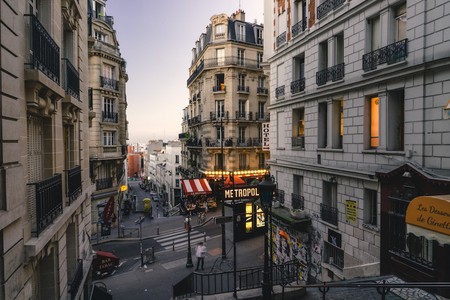 Fashion app Zalando made it a mission to rank the world’s most elegant cities on a scale of one to five, across categories that included: beauty, architecture, culture, cleanliness, accessibility, and, of course, style.

With a panel of judges that included fashion experts and architects, it was decided that the most elegant city in the world is…(drum roll, please)…Paris.

Oui, La Ville Lumière has been (unsurprisingly) deemed the world’s most elegant city for its effervescent style, its romantic architecture, sweeping avenues, and effortless class. Paris ranked a total score of 4.37 out of 5, putting it above the second place contender, London (4.16) and third place city, Vienna (4.13). 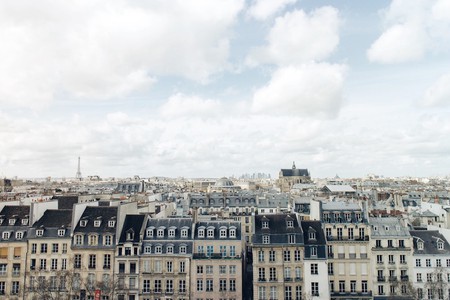 Of the over 400 cities that were analyzed for the Zalando ranking, Paris’ ability to encapsulate that iconic French class and joie de vivre ultimately won out. The majority of the top 10 elegant cities were European, though New York (which came in at number seven with a score of 3.93) was also included.

“We know that elegance cannot be bought,” a spokesman for Zalando told Metro. “Rather, the quality pertains to something more subtle and difficult to define. While trends change, true elegance never goes out of style.” 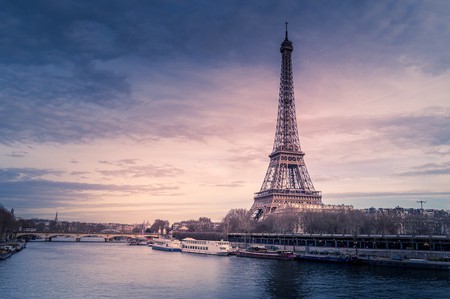 Paris—with its certain je ne sais quoi that captures the imagination and swoons the heart—has a timeless elegance that the other cities, albeit beautiful, simply cannot beat. “It’s not just the people,” adds the spokesman for Zalando. “But the cities themselves, with their unique architecture and cultural landscapes, that make a destination elegant.”