The Ultimate Guide To Menswear Stores In Paris 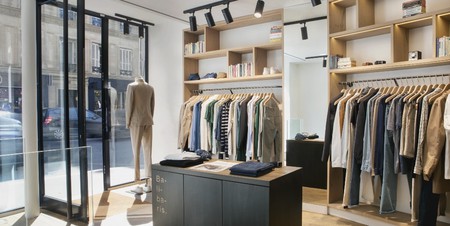 Guys, when it comes to Paris and fashion, don’t for a second think that it’s the women having all the fun. The city is packed with amazing concept stores, boutiques, and department stores that cater to the modern, style-conscious man. Read on for all the information you need to plan an ace day of shopping in the fashion capital of the world.

In 2014, Pierre Henri Mattout founded PHM Saint Pėres with the intention of providing male shoppers with a mixture of high-end fashion labels and exclusive sneaker collections. The business has a strong online component and a stylish flagship store in the heart of Saint-Germain-des-Prés. There is a Japanese influence in the choice of designers, which also favors high performance and street-wear. In the store, you can pick up grooming products and art books and check out a collection of button-down shirts designed by the owner himself.

Open Monday to Saturday, 11am to 7pm.

Bleu de Paname is a new Parisian menswear brand that is inspired by traditional workmen’s clothes. The men behind the venture, Christophe Lépine and Thomas Giorgetti, are childhood friends who grew up together in the southern suburbs of Île de France. They have been in business together since 2009 and are going from strength to strength. You’ll find their clothes in department – and concept stores across the city but it’s worth a trip to their flagship store in the 1st arrondissement for the full experience.

In a few short years, Balibaris has become one of the most desirable French menswear brands, taking the staples of any man’s wardrobe and upgrading them with exceptional materials and manufacturing practices. Their clothes manage a fine balance of classic yet modern, trendy yet accessible. There are numerous Balibaris boutiques in Paris, and their clothes are available in all the department stores, but we recommend a trip to the flagship store near to the Canal Saint-Martin. The brand’s name is taken from a character in Stanley Kubrick‘s Barry Lyndon, and this cinematic inspiration is clear in the store’s unique presentation and product offerings. 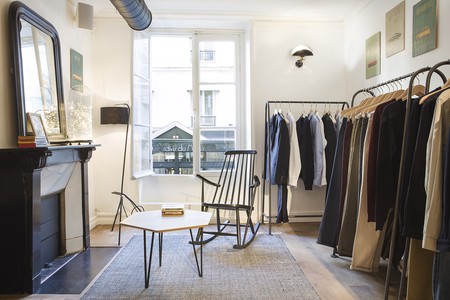 Royalcheese has been around for a while now – since 1998 to be exact – and has spread out from its initial location in Etienne Marcel to three other locations in the capital. It carries menswear and womenswear and specialises in high-quality, durable clothing. Some of its heritage brands include Red Wing Shoes, Carhartt, and Edwin and it is excited to be promoting newer labels like Portuguese Flannels, Yuketen, and Cheap Monday.

BHV Homme is the biggest feature of the Marais shopping landscape by far. It is located directly opposite the Hôtel de Ville and is within a five-minute walk of the Centre Pompidou and the historic attractions of the Île de la Cité and the Île Saint-Louis. The dedicated menswear building has four floors and stocks everything from street-wear to the most polished looking suits on the market. It is also the only one of Paris’ four major department stores to open on Sundays. 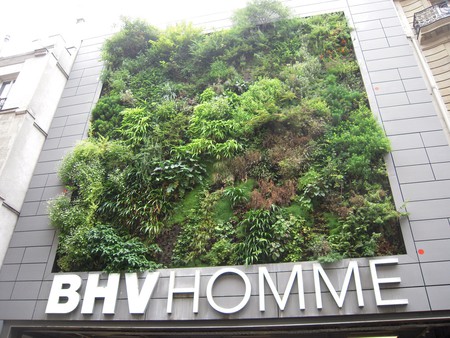 Whereas many of the multi-brand stores in Paris are focused on promoting exclusively French products and designers, Beaubien’s intention is quite the opposite. Its collections are sourced from outside France – from elsewhere in Europe, the United States and Japan – and products that you can’t find anywhere else in town. The store’s name is taken from one of Montreal’s subway stops, underlining both its commitment to internationalism and urban living. 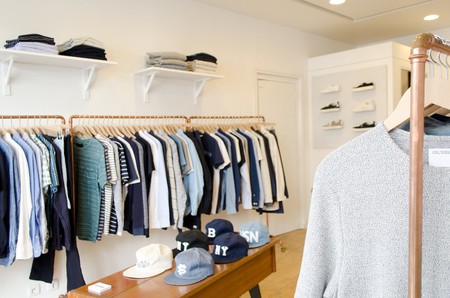 It’s fair to say that the Galeries Lafayette is France’s most famous department store chain and, with one million shoppers passing through its many doors each day, the most popular. Recognizing the exponential growth in the men’s fashion market, the brand has recently relaunched Galerie Lafayette Homme on Boulevard Haussmann. Over 12,000 square meters and four floors are dedicated to men’s clothing, accessories, and grooming products. There are 126 fashion brands to choose from – 80 of which are exclusive to the store. 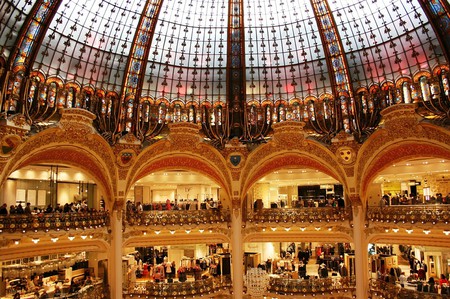 Le Bon Marché has been a Left Bank institution since it opened in 1852. The men’s department is located on the basement floor of the department store and each of its sections have been designed around a specific theme, such as the office, the gym, or the library. If you’re game for killing two (or three) birds with one stone, you can also take advantage of the traditional barber shop and shoe shining stand. 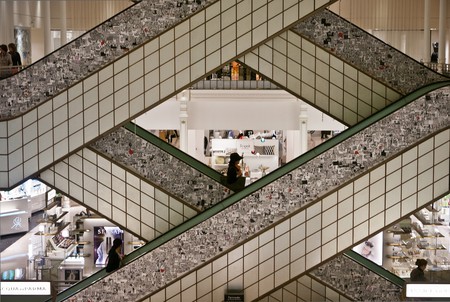 The name AMI is derived from the initials and the last letter of the name of its talented founder, Alexandre Mattiussi, who, in January of this year, was elected to the Chambre Syndicale de la Mode Masculine. He was also the first male designer to win the prestigious ANDAM award back in 2013. What’s more, he only founded his company in 2011 and opened the first store in December 2012. It now has 300 points of sale around the world. The brand offers a mix of casual and formal clothing for a buyer who wishes to look smart no matter the occasion.

If you’ve not got endless patience for shopping, a double bill of Galeries Lafayette Homme and Printemps de l’Homme could be just the thing for you. Paris’ two biggest department stores are right next to each other on Boulevard Haussmann. Jules Jaluzot, the department store’s founder, was a big believer in sales and it continues to have some of the best around. The dates for sales in 2017 are: January 11th to February 21st, and June 28th to August 8th. 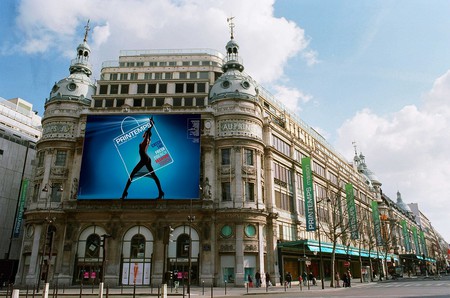 Another pair of childhood friends to make it onto our list, Mathieu de Ménonville and Rémi de Laquintane, studied philosophy together at university, and transformed their apartment near the Palais Royal into a boutique named Melinda Gloss, in 2009. Since those early days, the brand has evolved and now operates two stores in Paris and produces a ready-to-wear collection and made-to-order line. The duo’s vision of the Éditions MR man is clear: he is almost dangerously nonchalant, hard-living, and unforgiving; the aromas of last night’s cognac and tobacco forever on his breath. Simply, he is le parisien.