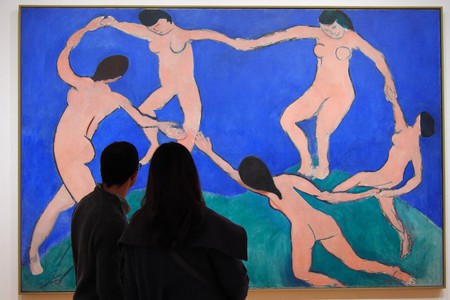 Two highly successful Russian businessmen renowned for their unrivalled collections of avant-garde French art both identified the brilliance of Henri Matisse and Pablo Picasso before the artists enjoyed international acclaim. We take a closer look at Sergei Shchukin and Ivan Morozov, two of the most astute Modernist collectors of the 20th century.

Born in 1854, Shchukin was the eldest of the two collectors and discovered his passion for Impressionist art more than half a decade prior to Morozov. Shchukin began his professional life as a cloth merchant and it wasn’t until he travelled to Paris in 1897 that his addiction to purchasing works of art began, returning to Russia that year with just one prize piece – his first Monet, Lilacs in the sun. 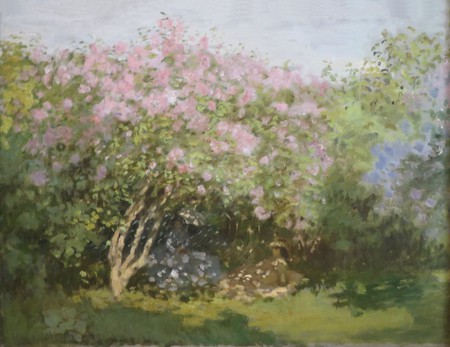 Lilacs in the Sun by Monet | © wikicommons

The modest self-control of that first trip was never to be emulated. By 1904 Shchukin was the proud owner of 14 paintings by Claude Monet, and in 1906, he became acquainted with Henri Matisse, from whom he was to purchase a total of 37 works over the next few years.

During subsequent to Paris, Shchukin invested in paintings by Paul Gauguin, Paul Cézanne and Vincent Van Gogh. It was the work of Pablo Picasso however, that seemed to hold an enduring power over the collector, resulting in Shchukin dedicating an entire room of his house to the exhibition of his 51 Picasso originals.

Shchukin’s justification for his excessive purchasing of Impressionist and Post-Impressionist art was that he wished to introduce his native Russia to the contemporary artistic developments occurring in more bohemian parts of Europe. He was one of the first collectors to truly understand the techniques and ethos of both movements and, despite purchasing works routinely rejected by Parisian collectors, consistently identified the seminal artworks that would come to define these crucial artistic periods.

Every time Shchukin returned home with a new painting, it is understood that he would lock himself away with it for weeks at a time, only allowing himself to disconnect from the artwork when he believed he finally understood its purpose. This inevitably led to concerned questioning of Shchukin’s mental health thus in 1907, he began to offer free tours of his house to members of the public, attempting to raise awareness of his collection and share the inspiration provided by the paintings.

By the beginning of World War I, Shchukin’s collection stood at an impressive 258 artworks. Ten years ago, this collection was valued at around $3 billion but was widely considered to have been a conservative valuation. 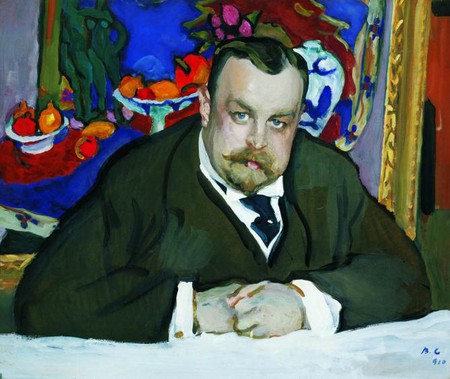 Exercising more restraint than Shchukin, Morozov was highly selective and preferred not to buy in bulk, only purchasing a few of the highest quality artworks on his bi-annual trips to Paris. Also devoted to modern French art, Morozov kept his collection private, allowing only his close family and friends to enjoy the selection. Despite this determined privacy, his will confirmed his intention to release the entire collection to the state after his death.

Only discovering the joy French art in 1903, Morozov’s life as a collector began with purchasing the work of young 19th century Russian painters. On his first trip to Paris, Morozov acquired a winter landscape by Alfred Sisley and later returned to purchase another. His passion for the Impressionist and Neo-Impressionist artists quickly expanded beyond Sisley to include works by Monet, Pierre-Auguste Renoir and Camille Pissarro. 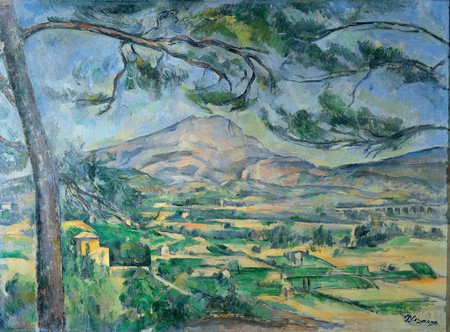 Later, Morozov fell in love with many paintings by Paul Signac, Pierre Bonnard, Matisse, Éduoard Vuillard and Picasso, but it was Cézanne that remained his most favoured artist. Morozov’s extensive and beautiful collection of 17 works by Cézanne, showcasing an excellent chronology of Cézanne’s Impressionist and Post-Impressionist career, is undeniably one of the highlights of his entire collection.

Having spent 1.5 million francs on French art in eleven years, Morozov was the proud owner of 278 paintings and 23 sculptures as well as the circa 300 Russian works he also cherished. He spent more on his collection than any other art collector during this period and the relative value of his collection today is almost unfathomable.

Both Shchukin’s and Morozov’s passion for collecting art reached a significant obstacle in the form of World War I, which completely destroyed their connections with artists and dealers in France. After the October Revolution of 1917, Lenin’s state confiscated both expansive collections and placed them in the Pushkin Museum in Moscow and the Hermitage Museum. It wasn’t long before the artworks were all taken down and put in storage however, as they were deemed to be flouting Stalin’s cultural policy.

It was only during the 1960s that pieces from the incredible collections began to be exhibited once again. They can now be publically enjoyed at the Hermitage Museum, the Pushkin Museum and in Baku and Odessa. Yet, unlike Morozov, Shchukin never stated that he intended to leave his collection to the state. Due to this, his grandchildren continue to fight for the return of what they believe to be their own personal collection of some of the most valuable pieces of art in the world.