The Parisian Monuments That Are Set for a Major Makeover

The view of Paris from the Centre Pompidou │© Yann Caradec / Flickr

At a packed press conference on Friday, the Mayor of Paris, Anne Hidalgo, announced plans to spend €300 million renovating the French capital’s most famous monument, the Eiffel Tower. Excitingly, makeovers for two of the city’s museums, the Centre Pompidou and the Musée de Cluny, are also in the works.

The crowning glory of Gustave Eiffel’s architectural career, which served as a gateway to the Exposition Universelle of 1889, could soon undergo a 15-year refurbishment as part of a strategy to bring the 2024 Olympic and Paralympic Games and the 2025 World’s Fair to Paris. 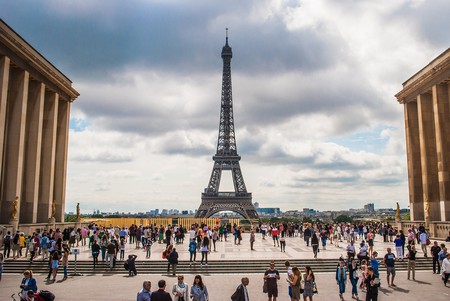 The Eiffel Tower with crowds at the Trocadéro │ | © nuno_lopes / Pixabay

The most visited fee-paying landmark in the world – an average of seven million people climb its heights every year – would receive modernization of its reception areas, lifts and second-floor viewing gallery, improved access facilities, and strengthened security.

The tallest structure in the city would also be repainted from top to bottom. In addition, the technology behind its nighttime light shows, which dazzle visitors for five minutes every hour on the hour, will also be updated.

These improvements should have a positive knock-on effect for visitor flow, helping to reduce or eliminate waiting lines, visitors’ biggest bugbear with the attraction. 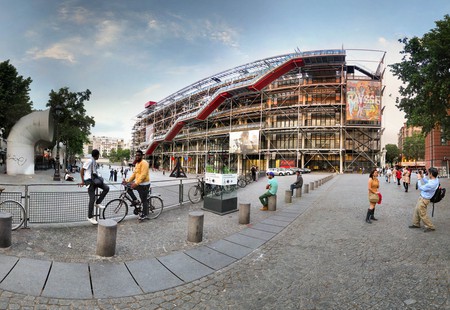 This proposal would raise the annual upkeep of the tower from €13.7 million to €20 million, a 45% increase.

All of this awaits final approval from the city council at the end of January.

According to reports in The Guardian earlier in the month, the Centre Pompidou will cap off a year-long celebration of its 40th birthday with a €100 million facelift in 2018.

Thankfully, the renovation works shouldn’t cause the museum to close to the public. 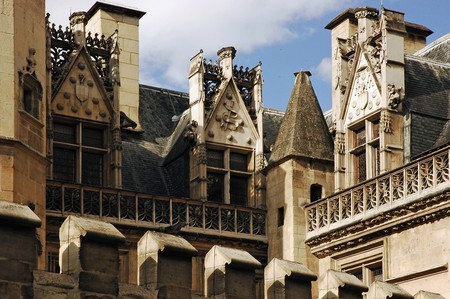 Back over on the Left Bank, France’s Minister of Culture, Audrey Azouley, announced a €20 million refurbishment project for the Musée de Cluny, the National Museum of the Middle Ages, on January 10th.

As reported in Le Parisien, the plan will see the addition of a 250-square-meter extension to house a new reception, bookshop, and educational areas.

Without a doubt, Paris is looking to impress, and reassure, the world as it looks to the future.