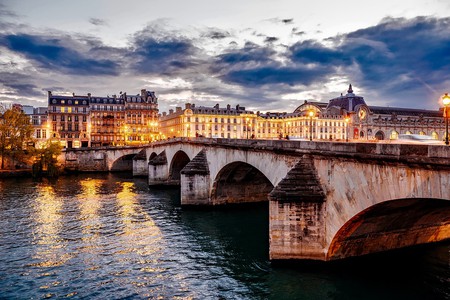 Just when you thought surviving life in Paris or visiting it on a budget were hard enough, The Economist Intelligence Unit (EIU) goes and publishes its annual Worldwide Cost of Living Survey announcing that the French capital is the most expensive place to live in the EU and the seventh priciest city in the world. Quelle horreur!

Although Paris has fallen two places in the overall rankings since 2016, it remains the only euro zone city in the top ten. Three other European cities made it onto this most exclusive of lists, with Zurich, Geneva, and Copenhagen in third, joint seventh, and joint ninth place, respectively. 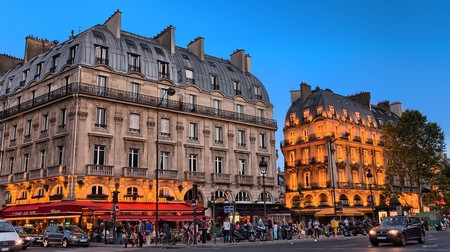 For the world’s big spenders, however, there’s only one continent this year on which to live large: Asia. Out of the 140 cities studied, Singapore came out as the most expensive by some margin and Hong Kong took the silver medal. Or should that be platinum? Tokyo, Osaka, and Seoul were ranked fourth, fifth, and sixth and New York rounded out the shortlist.

Surprisingly, London was well out of the running, dropping 18 spots this year to number 24, its lowest ranking in two decades.

While the French capital is labelled as a ‘structurally extremely expensive’ place to live, not every aspect of Parisian life is impacted as you might imagine.

Take cigarettes and alcohol, for example. Both are substantially cheaper in Paris than in the rest of the top ten, even compared with cities that it ranked higher than. A bottle of wine and a 20-pack of branded cigarettes (aka 8 out of 10 Saturday nights out for millennials) will cost you $10.35 and $8.67, respectively, in the City of Light but an eye-watering $14.74 and $14.25 in the Big Apple. That’s a $9.97 saving east of the Atlantic, if you forget about the long-term costs. 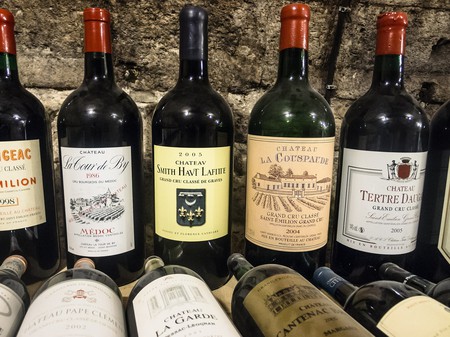 However, the news isn’t so great when it comes to the prices of entertainment, clothing, and supermarket produce, which are all inflated due to the city’s high real estate prices. For the last of these, the report also cites Parisians’ demand for higher quality products as a reason for their increased average cost.

Interestingly, residents and long weekenders aren’t impacted in the same ways by the same prices. Parisians (of the permanent variety), for the most part, earn higher wages that counteract increased costs of living. This has the twin benefits for locals of making living in Paris not as budget-busting as it might at first appear and holidaying in other cities a treat for the bank account given their heightened purchasing power. 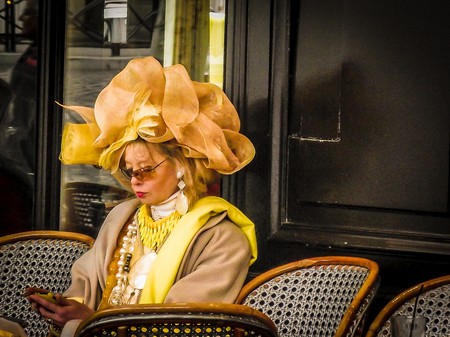 Conversely, if you’re coming to Paris on the Eurostar from London, or from anywhere else south of number 10 on the list, then buying a baguette is going to feel like being poked in the eye with a big stick. Well, not exactly, but you will feel the pinch.

Which begs the question: why isn’t the report titled the Worldwide Cost of Visiting Survey, instead?