The Louvre, the World’s Most Visited Museum, Reopens Its Doors After Lockdown 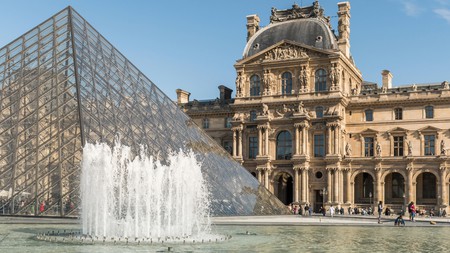 The Louvre, in Paris, the most visited museum in the world, has reopened its doors after coronavirus forced its closure almost four months ago. Visitors can view the Mona Lisa again, but with social distancing in place. Culture Trip reports.

The vast state-owned museum, housed in a former royal palace in the centre of Paris, had been offering virtual visits of its exhibits since it shut its doors in March. Now, visitors can enjoy viewing popular works, including Leonardo da Vinci’s Mona Lisa and Virgin of the Rocks, as well as the museum’s large antiquities collection. However, nearly a third of its galleries, in which social distancing is more difficult to put in place, will remain shut. 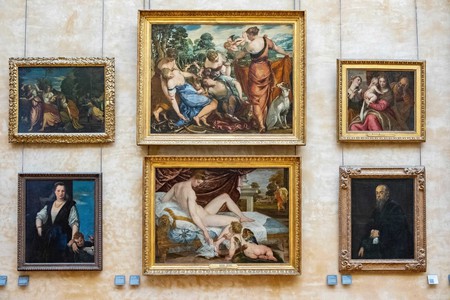 Nor will there be the throngs of tourists trying to take a snap in front of da Vinci’s masterpieces, as there will be specially marked, distanced spots on the floor for visitors to stand on. 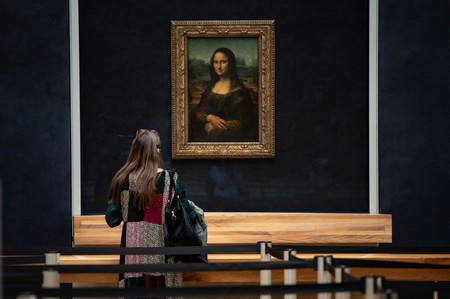 Indeed, the rules for art enthusiasts entering the Louvre have been made more strict, according to the museum’s press release.

You need to buy a ticket online in advance for a specific time slot, while all staff members and visitors over the age of 11 must wear a mask inside. Tourists are obliged to pass their hands under a sanitising gel distributor as they enter.

To avoid bottlenecks, arrows will guide visitors via a one-way system through the galleries, while doubling back is prohibited, with the Salle des États – where the Mona Lisa is on display – will be entered and exited through separate doors. 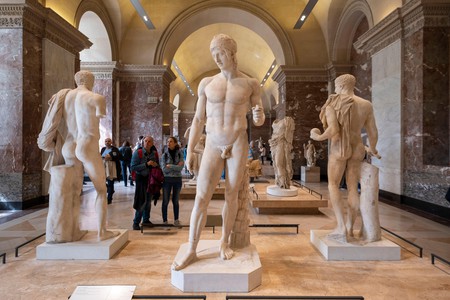 Only certain rooms have reopened at the Louvre, depending on the practicability of social distancing | | © Sergio Azenha / Alamy Stock Photo

The rooms that will be open include the collections of Antiquities from the Near East, Egypt, Greece and Rome; the introduction to the arts of Islam; Italian and Northern European sculptures; Italian, Spanish and English paintings; 19th-century French painting; the Apollo Gallery; the Napoleon III apartments; works of art from the Middle Ages and Louis XIV period; and French sculpture from the 17th to 19th centuries. 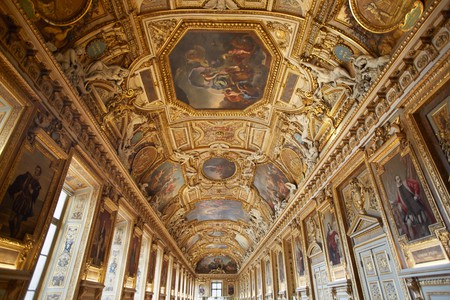 The Apollo Gallery will be open to visitors | | © A. Astes / Alamy Stock Photo

However, the following collections are not accessible: French sculptures of the Middle Ages and Renaissance; decorative arts during the Renaissance, and in the 18th and 19th centuries; arts of Africa, Asia, Oceania and the Americas; the lower level of the Islamic Art Department; and level 2 of the French and Northern European painting collections.

Cloakrooms remain closed, so motorcycle helmets, suitcases and large bags are not allowed. Pushchairs and wheelchairs, on the other hand, can be handed in but will be cleaned after each use. Audio guides will be available for rent as of 15 July. 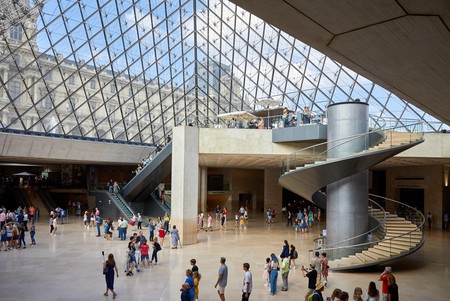 The book and gift shop has reopened, while cafés and restaurants will start resuming service gradually.

From July until September, the museum will be open from 9am until 6pm every day except Tuesday.

“Some 70 percent of the Louvre Museum’s 9.6m visitors last year were from overseas,” France 24 reports, and with most international tourism on hold, the museum hopes to attract more French visitors to fill the gap.