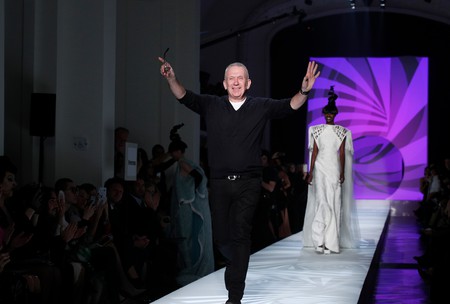 Paris, the fashion capital of the world, is famous for its intriguing boutiques, haute couture stores, legendary fashion houses and celebrated designers. Here, we take a look at the creative minds behind our favourite fashion labels and how they got their start in the industry.

After being appointed as Givenchy’s artistic director in 2017, Birmingham-born designer Clare Waight Keller became a household name after designing the Duchess of Sussex, Meghan Markle’s wedding dress. Having previously worked for Calvin Klein, Ralph Lauren’s Purple Label, Tom Ford and Chloe, Clare has brought this experience to her current role as Givenchy’s first artistic director in history. It was here that Keller revamped their couture atelier and, in January 2018, aided in demonstrating its first full couture show in eight years. Her clean, modern approach is adored by clients and critics alike – in 2018 she was the recipient of the British Designer of the Year Womenswear Award at the British Fashion Awards. Clare now splits her time between London and Paris. 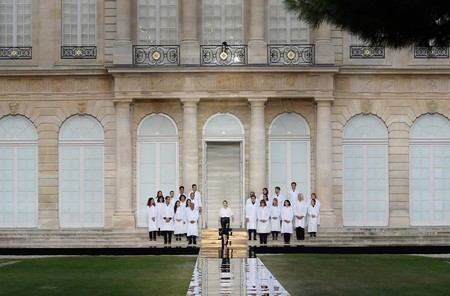 In 2016, Maria Grazia Chiuri replaced Raf Simons as artistic director of Dior, becoming the first female artistic director in the label’s history. Born in Rome, Chiuri began her career working at Fendi, before becoming an accessories designer for Valentino. Chiuri spent 17 years working with Valentino, where she eventually became the co-creative director with Pierpalo Picciolo in 2008. Since starting her position with Dior, Chiuri has steered the label in a more youthful direction with a focus on female empowerment (you might remember the infamous ‘We should all be feminists’ slogan shirt from the spring/summer 2017 collection). 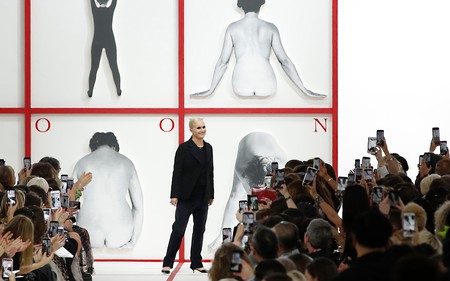 Italian-Belgian designer Anthony Vaccarello was named Saint Laurent’s creative director in 2016, replacing Hedi Slimane. Difficult as it may be to replace someone who reinvented the Yves Saint Laurent brand into the iconic label it is today, Vaccarello has a loyal following, with Charlotte Gainsbourg, Lou Doillon and Anja Rubik among his fans. After winning first place at the Hyéres International Festival of Fashion and Photography in 2006, the late Karl Lagerfeld invited Vaccarello to design for Fendi’s fur line which consequently led to positions at Versus (the sister brand of Versace), and Vaccarello beginning his own label. 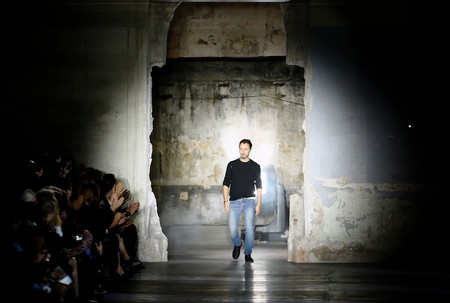 The controversial designer John Galliano began his position as Maison Margiela’s creative director in 2014. Galliano currently oversees both the women’s ready-to-wear collections and the couture collections. His career began in 1988, when his debut collection was snapped up by London’s Browns boutiques, and he started up his own label. With his appointment as creative director for Givenchy in 1995, he became the first British designer to hold such a position at a French fashion house, and moved to Dior the following year. His spectacular fall from grace came after he was recorded making anti-Semitic remarks in 2011, after which he remained out of the public eye to deal with addiction problems until taking a position with Oscar de la Renta in 2013. 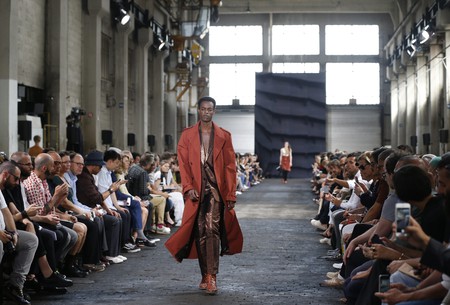 Olivier Rousteing was just 25 years old when he was named Balmain’s creative director in 2011, taking over from Christophe Decarnin. French-born Rousteing studied at Ecole Supérieure des Arts et Techniques de la Mode before starting his career with a position designing for Roberto Cavalli, where he stayed for eight years. In 2009, he joined Balmain as a ready-to-wear designer, injecting his signature rock-and-roll style into the collections. Rousteing is well known for his ‘Balmain Army’, comprised of celebrities like Kendall Jenner, Gigi Hadid and Rosie Huntington-Whiteley. While at the helm of Balmain, Rousteing has brought back the brand’s couture atelier for Paris Couture Week in 2019, after a 16-year hiatus. 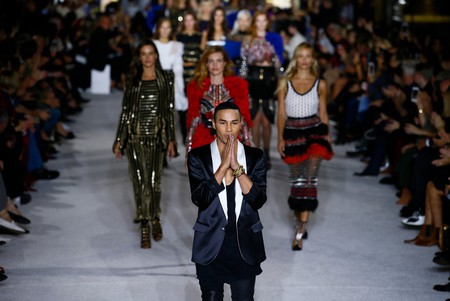 Nicolas Ghesquière was appointed as Louis Vuitton’s artistic director in 2013. He began working in the fashion industry when he was just 14 years old, as an intern with agnés b. He also worked as a designer for Jean Paul Gaultier before taking on the position of creative director at Balenciaga in 1995, where he stayed for 15 years. The notoriously private Ghesquière took a year off from the industry after what was said to be a tense departure from Balenciaga, before taking over the artistic director position from Marc Jacobs. 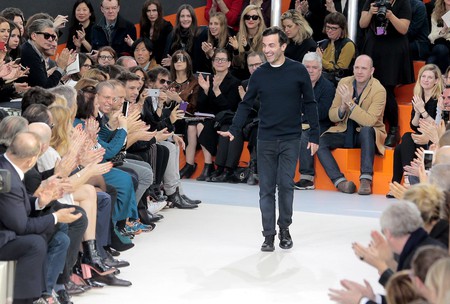 In 2017, it was announced that Natacha Ramsay-Levi would replace Clare Waight Keller as creative director at Chloé. Although she originally wanted to be a historian, Ramsay-Levi was inspired by Nicolas Ghesquière’s designs and decided to enter the fashion field instead. The Parisian it-girl worked closely with Ghesquière, both at Louis Vuitton and at Balenciaga, starting her career as an intern before becoming design director. Although Chloé is known for being a breezy, bohemian label, Ramsay-Levi has brought a tougher edge, as seen in her debut show for Spring/Summer 2018. 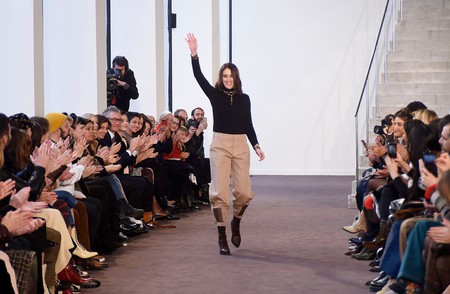 Fashion’s enfant terrible, Jean Paul Gaultier is a much celebrated figure in the French fashion scene. Despite the fact that he has never formally trained as a designer, Gaultier started designing for Piérre Cardin when he was just 18 years old. He debuted his first collection in 1976, using unconventional designs and unorthodox materials, and continued to raise eyebrows with his irreverent collections. Throughout his career, Gaultier has been responsible for iconic fashion moments including Madonna’s conical bra and Milla Jovovich’s famous white spandex costume from The Fifth Element [1997]. In 2003, he was appointed as head designer for legendary fashion house Hermés, where he stayed for seven years before leaving to focus on his own label.