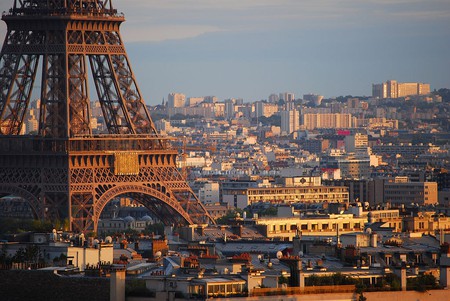 The architecture of Paris is glorious. From the impressive Louvre Pyramid to the innovative Eiffel Tower, every street offers a spectacle of innovation. But there’s one treasure that most tourists don’t even notice: the smallest house in Paris.

The smallest building in Paris is tucked away unsuspectedly at number 39 rue du Château d’Eau. This is despite what you might be told on the popular Seine river cruises when you glide past this similarly tiny house located at 13 Quai Voltaire in the 7th arrondissement. 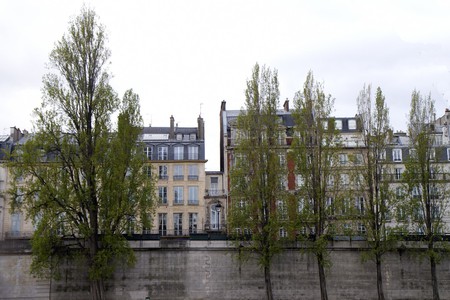 Measuring a meagre 1,10 metres wide and five metres high, the smallest house in Paris is actually even smaller than 13 Quai Voltaire. In fact, it’s so tiny that most tourists don’t even notice it exists as a separate building as they stroll through the city.

If tourists do give it a second glance, the building seems to be nothing more than a natural connection between two neighbouring six-floor houses. However, there’s a wealth of mysterious secrets hidden within the ancient walls of this tiny abode.

A mysterious heritage embroiled in a dispute

Despite the quaint appearance and adorable miniature design of Paris‘s smallest building, the origin of this property is said to have been embroiled in a heated dispute between the local neighbours.

The space between the two buildings, located opposite the Town Hall of the 10th district and alongside the Marché Saint-Martin, used to be a narrow passageway open to public use. The house, as it happens, was purposely built right upon this passageway after a dispute between two families but it formed part of a clever, if not risky, plan.

The house was built at the place of a bustling passage between the streets rue du Château d’Eau and rue du Faubourg Saint-Martin and everyone wanted to claim a share of this very important piece of land. 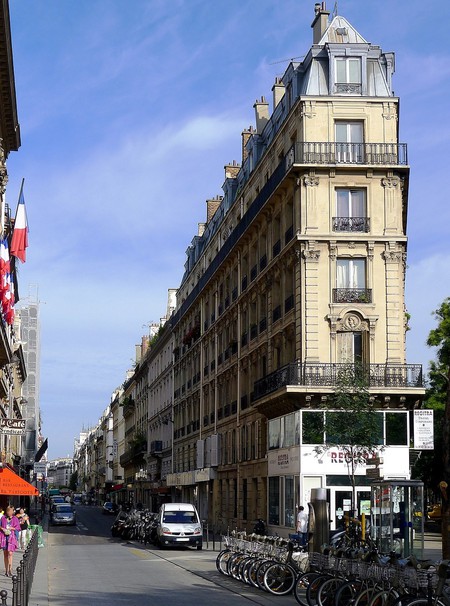 After a heated argument about who should own the rights of access to the passageway, one of the parties decided to end the argument by simply filling the gap with a new property. If there was no more passageway, then there would be nothing left to argue about. There would simply be no winners and no losers.

Of course, today, this brazing approach would fire up more anger than it hoped to resolve but back then, it clearly worked as it’s stayed up ever since.

Fighting to prove its status

While the house wasn’t knocked down, despite the uproar its impromptu construction naturally caused, the property wasn’t recognised as such until after a little protesting. For a long time, it was seen simply as an obstruction that blocked this once very convenient passageway through Paris. 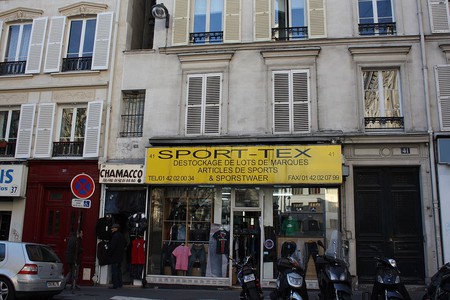 Eventually, though, the building was officially recognised with its own number in the street and proudly sports the address it won to this day as 39 rue du Château d’Eau.

But for the most part, it was never viewed as more than a tiny shop unit on the ground floor, originally belonging to a shoemaker with a room above, since it connected with the first-floor building at number 41. Only in recent years has it started to be appreciated as an independent structure.

From an old shoemaker’s room to a baby’s abode

The shoe repair shop reigned its busy commerce until the start of the 19th century, at which point, it transformed into a shop selling baby clothes.

A newspaper article at the end of the 19th century describes in greater detail the peculiar design of this miniature property, which seems to explain the inspiration behind its re-transformation.

It explains that the room was mostly used to house a sleeping baby. But, since the room’s space was so limited – just 1,10 metres wide and five metres high – the cot apparently took up the entire space.

Whether this intriguing legend of a whole house for just one baby is an urban myth or not, it would have been a very cosy – and less quarrelsome – space to grow up.