The History Of La Conciergerie In 1 Minute 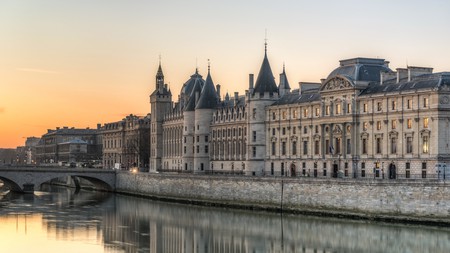 Originally a royal palace, the Palais de la Cité was built in the 14th century, and has been considered one of the most outstanding and representative buildings of the Middle Ages. The site has played several roles over its lifetime, including that of a parliament, a prison during the Revolution and finally, a museum classified as a National Historic Monument.

A few icons of the former Palais de la Cité remain from the Middle Ages: the Silver Tower, which supposedly housed the royal treasury, the Caesar Tower, and the Bonbec Tower, which housed a torture chamber. 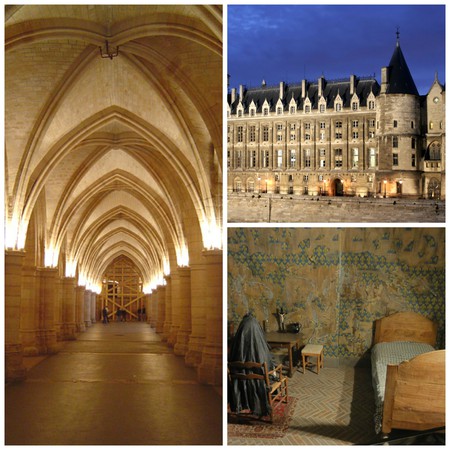 In 1792, after the fall of the monarchy during the French Revolution, the court called the Revolutionary Tribunal was installed here that contested the opponents of the Revolution. It was also during the Revolution that the building began to transform into the main prison for political and common criminals. The wealthiest prisoners, were given the best rooms, while the underprivileged criminals stayed in the dark and cold underground cellars. During the two years that followed, more than 2700 people were sentenced to death, and lived their last moments at the Conciergerie. Of all these residents, non is more famous than the Queen at the time, Marie-Antoinette.

After the Revolution ended, the Conciergerie continued to be used for those considered to be the most important or dangerous prisoners. Despite its practically intact medieval appearance, extensive renovations took place at the palace in the 19th century, including the conversion of Marie Antoinette’s prison cell to a chapel. In 1914, the Conciergerie was classed as a national historic monument and has been opened to the public ever since.