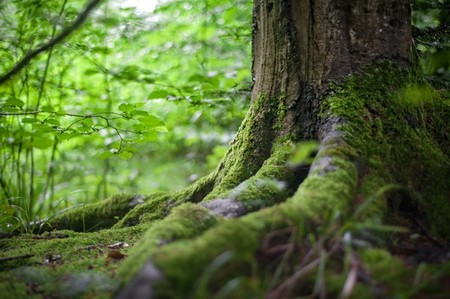 Pick up any postcard of the City of Lights and you’ll see a crisscross of long boulevards, whose rows of regularly aligned neo-classical apartment blocks flaunt predictable creamy stone. But there’s a hidden pocket of picturesque countryside hidden in Paris‘ 20th district, if you know where to look. Paris is one of the most beautiful cities in the world, but the busy chaos of traffic can start to get a little tiresome after some time. Thankfully, there is a tiny haven of peace tucked away in the 20th arrondissement of Paris known as La Campagne à Paris (the countryside in Paris). It may well be one of the French capital’s best-kept secrets. 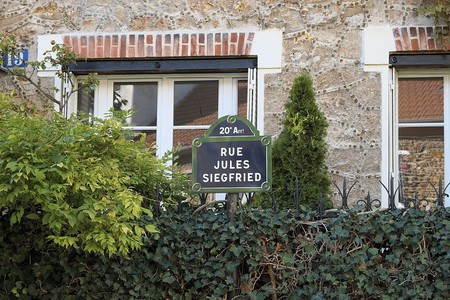 This former working-class housing estate, perched atop Porte de Bagnolet, hides a cluster of roughly 90 charming houses packed into a tiny plot of land. Each building is quirky and unique, bursting with charm from its plant-covered walls, gentle pastel colours and paved cobbled paths. 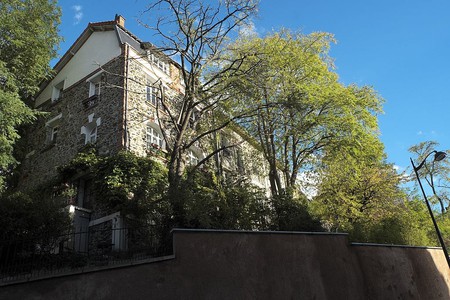 It’s absolutely nothing like the rest of Paris, architecturally, whose military straight rows of stone neo-classical apartment blocks become very predictable after awhile. In this neighbourhood, every building is different and full of surprises. 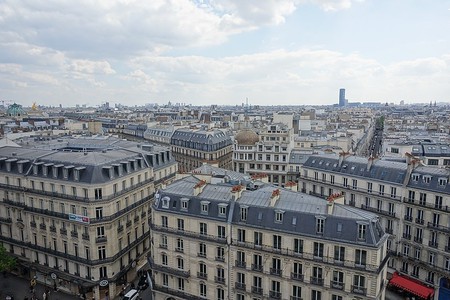 There is a perpetual silence that lingers over this spot, which is a very rare luxury in central Paris. You almost forget you are in Paris at all. It’s like you’ve been teleported to some quaint French countryside village, at least for a moment. 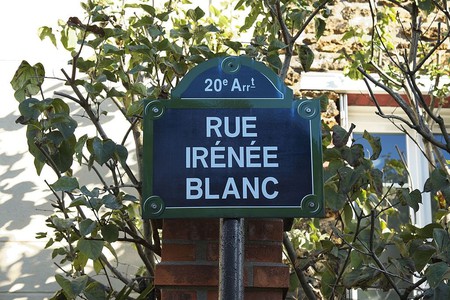 Whilst this area of mini-countryside is located only a few minutes from Paris’s busy ‘Périphérique’, the country’s main ring road, there is barely any traffic bustling within its boundaries compared to the city centre. This makes it a fabulous place to have a picnic in spring, especially if you stop by one of the village’s rustic boulangeries en route. 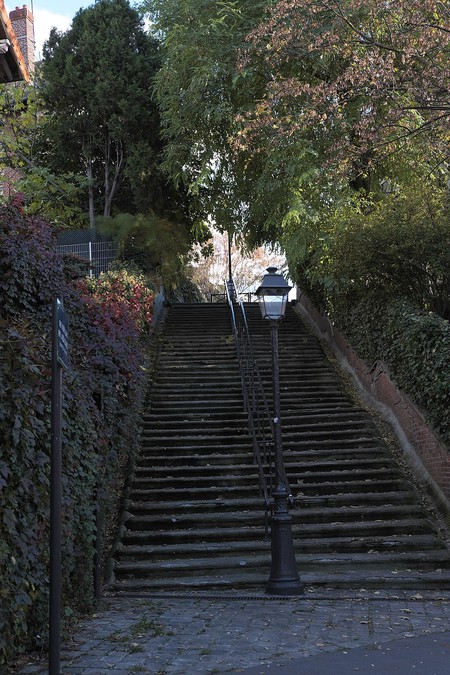 Though the village may owe its origins to pastor Sully Lombard, who founded a cooperative to shelter working-class families, it has been gentrified significantly over the years. Today, one of the houses will set you back well in excess of 1 million euros. 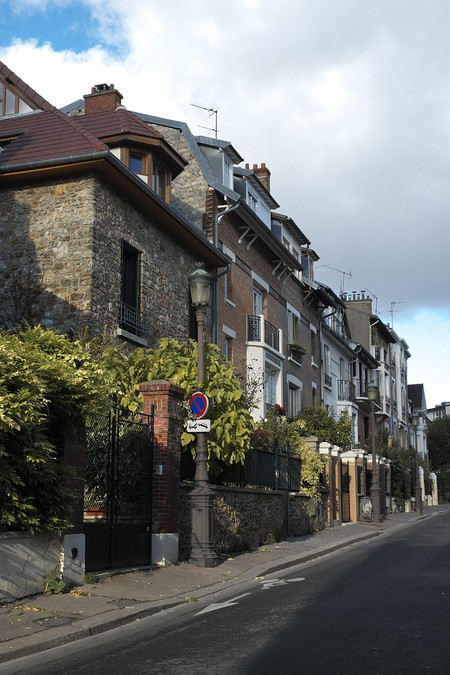 If you want to check out this charming quartier for yourself, the area is a short walk from Porte de Bagnolet Metro, which is a station on Paris’s Métro Line 3.