The Forgotten History of Place du 18 Juin 1940 in Paris 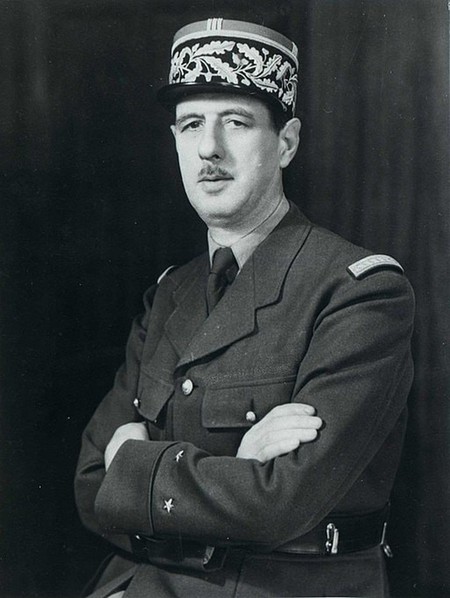 Place du 18 Juin 1940 in Paris could easily be mistaken for any other square, but it commemorates the most famous speech in French history, responsible for launching the epic French Resistance movement. Who knows what the ‘fate of the world’ would have been were it not for the motivational speech by future French Prime Minister General Charles de Gaulle, which this square commemorates.

An uncomfortable past of forgotten but fascinating history lurks behind some of Paris’ most beautiful streets, often linked to the dark years of the Nazi Occupation (1940–44). While the occupation’s most obvious traces have been erased, its stories live on in many of the city’s historically significant landmarks. The Place du 18 Juin 1940 in Paris is one such place, located at the intersection of Rue de Rennes and Boulevard du Montparnasse. 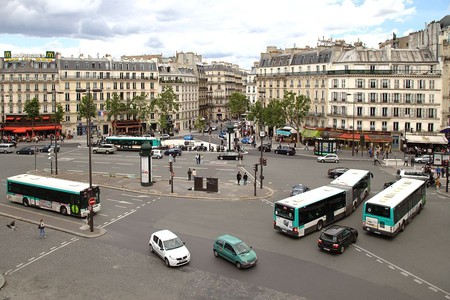 This square commemorates an impassioned radio broadcast made by Charles de Gaulle from London on June 18, 1940. One of the most famous speeches in French history, he urged the French to defy all fear and resist Nazi occupiers who had invaded one month earlier.

In the speech, De Gaulle began by acknowledging the crushing threat of defeat after the Battle of France had been lost. ‘It is true, we were, we are, overwhelmed by the mechanical, ground and air forces of the enemy. Infinitely more than their number, it is the tanks, the aeroplanes, the tactics of the Germans which are causing us to retreat’, he admitted.

Undoubtedly, there will have been an overwhelming sense of fear at falling into the hands of the Nazi occupiers. ‘But has the last word been said? Must hope disappear? Is defeat final? No!’, he insisted, sparking hope in the darkest of moments. France was in desperate need of something positive to cling onto at this time, with the collapse of the French army on the horizon.

‘Believe me, I am speaking to you with full knowledge of the facts, and tell you that nothing is lost for France. The same means that overcame us can bring us victory one day’. And, true to his word, France would eventually taste victory. Place du 18 Juin 1940 proudly commemorates this speech, because it shows how hope can eventually bring glory, even when the odds are stacked against you.

‘Vanquished today by mechanical force, in the future we will be able to overcome by a superior mechanical force. The fate of the world depends on it’. Who knows what the ‘fate of the world’ would have been were it not for this motivational speech by General de Gaulle? There might not have been a French Resistance, for starters, which would almost certainly have changed the course of history.

It’s hard to imagine how different life would have been for Parisians during the Nazi Occupation, with a curfew in effect from nine o’clock in the evening until five o’clock in the morning; the rationing of food, tobacco, coal to heat people’s homes and clothing; and the overwhelming sense of fear and oppression.

Not only was Germany’s Third Reich flag hoisted high over all the French government buildings, but signs on the main boulevards were replaced in German and the public clocks were reset to Berlin time. In addition, the French press and radio were only allowed to contain German propaganda.

Nonetheless, thanks to the inspiring speeches made by de Gaulle, the French people gathered their courage and the first demonstration against the Occupation took place only a few months later on November 11, 1940, a bold move made by young Parisian students. The bravery of the French strengthened over the years, despite the devastating challenges they faced.

‘Whatever happens, the flame of the French resistance must not be extinguished and will not be extinguished’, said de Gaulle in his famous speech. These words would ring out from the mouths of all those fiercely resisting, helping to keep the motivation to resist Nazi power strong.