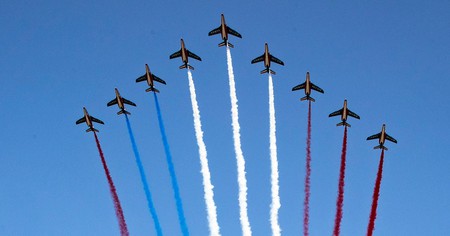 Across two nights every July, fire stations across France open their doors and welcome the public to join all-night, champagne-fuelled parties known as bals des pompiers (firemen’s balls). Hosted by real firefighters in full uniform, this kitsch tradition has become an integral part of the country’s Bastille Day celebrations. 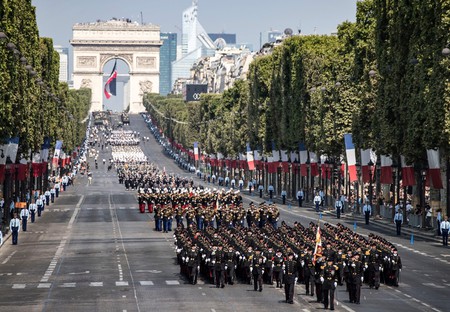 Commemorating the storming of the Bastille, the historic event that marked a critical moment in the French Revolution, Bastille Day is celebrated across France with fireworks, parades and street parties on 14 July each year. In Paris, the holiday begins with a military aircraft fly-past, followed by a huge military parade on the Champs-Élysées and ending with a spectacular firework display over the Champs de Mars. 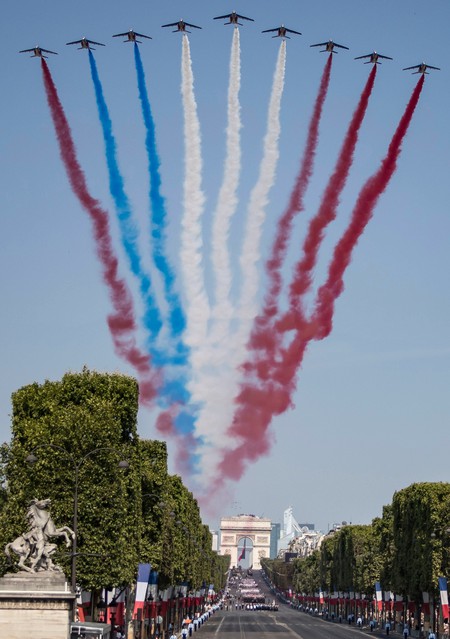 Dance parties are a big part of Bastille Day celebrations in Paris – one of the biggest takes place at Place de la Bastille, the historic site of the former Bastille prison, on the evening of 13 July. There’s no dance party, however, quite like that of the quintessentially Parisian firemen’s ball, a long-standing tradition of the French national holiday that takes place over two nights, on 13 and 14 July.

Firemen’s balls – or bals des pompiers – are all-night soirées held in fire stations across Paris’s 20 arrondissements and the surrounding Île-de-France region. These convivial parties start at around 9pm and go on until the early hours of the morning, often amassing long queues of locals eager to join the fun. There are food trucks or buffets, live bands and plenty of dancing, plus firefighters in full uniform serving champagne and beer to guests. It’s not unusual for firefighters to dance and flirt with attendees. (In fact, many people show up in the hope of flirting with a firefighter.)

It’s a wonderfully kitsch tradition that’s purportedly been part of Bastille Day celebrations in the French capital since 1937, beginning as small gatherings at one or two fire stations and gradually evolving into the lively parties that are thrown at almost every firehouse in the city today. Many Parisians will have attended the balls as children, through their teens and into adulthood. 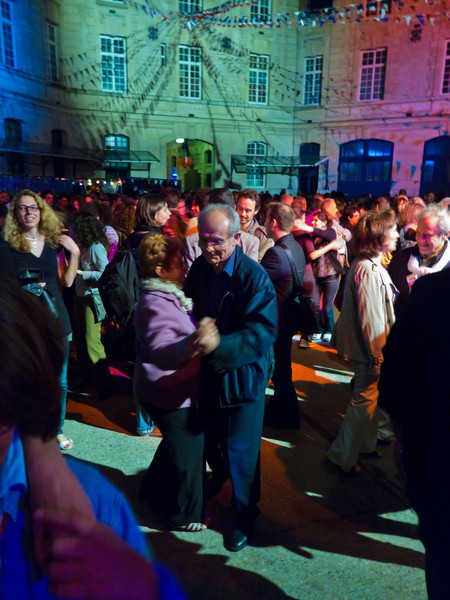 A little cheesy but a lot of fun, firemen’s balls are a truly unique French tradition, and a must-do if you’re in Paris for Bastille Day.

The majority of the bals des pompiers are held on the evening before Bastille Day, though there are still plenty of fire stations open for parties following the fireworks on 14 July. Here is a full list of the participating fire stations in 2019. Dress to impress, bring some spare change (there will likely be collection buckets at the entrance) and arrive any time after 9pm. 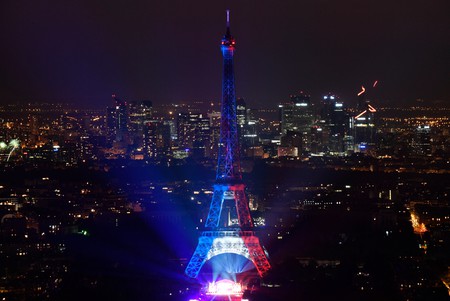