The Best French City to Live in Has Been Revealed - And It's Not Paris! 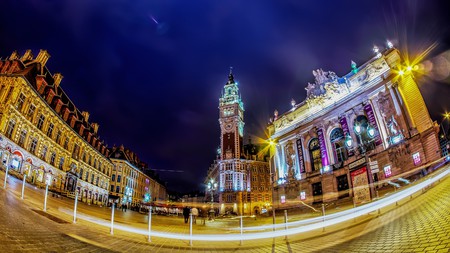 A new study has revealed that Lille is the best city to live in France, and these are some of the reasons why nobody is really surprised by the results.

In a new ‘lifestyle barometer’ published by Jobijoba, one of the French leaders in job searching, and meilleurtaux. com, specialist in the online brokerage market, a mix of data from France’s main cities was cross-referenced using indicators of the labour market, median wages, real estate prices and interest rates. Bingo! Lille, the capital of the north, came up as the number one city to live in France.

In truth, it is nothing new to the younger generations of Lille denizens, they had already figured it out on their own. Why pay a fortune for a postage-stamp sized flat in the capital when you have a great lifestyle in one of Lille’s trendier neighbourhoods, with access to culture, great spots to eat, shop and go out, beautiful green spaces and numerous cafés? Plus, you can jump on the Eurostar or the TGV and be in a European hub in a couple of hours. 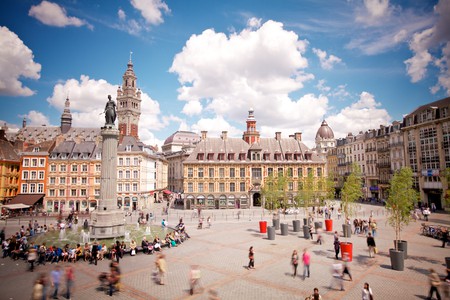 The north is known for its laid-back and friendly attitude, and Lille, as its capital, is no exception to the legendary Ch’ti welcome. The region has mining and industrial roots, and has taken a grounded, no-nonsense approach to reinventing its future. Lille has emerged as a commercial and cultural capital to be reckoned with, while at the same time retaining its tolerance and sense of humour that earned it first place as France’s friendliest city, according to the tongue-in-cheek ranking of travel site Topito. 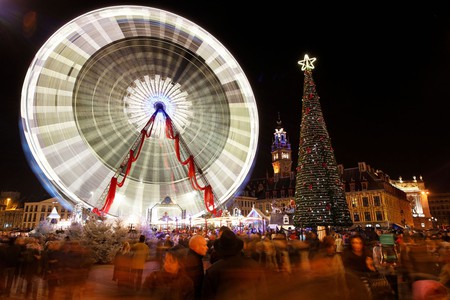 Walking around Lille’s attractive old town is a surprise to the first-time visitor, because of the richness of its Flemish architecture, but also because of how simple it is to find your bearings. Everything seems to be within easy walking distance or a short metro ride, including renowned art museums, world-class shopping, and myriad dining options. As a university town, Lille has a vibrant student life and night scene, and business and entertainment spots respond to a growing demand for new and fresh spots to live, work, meet, shop, and socialise. 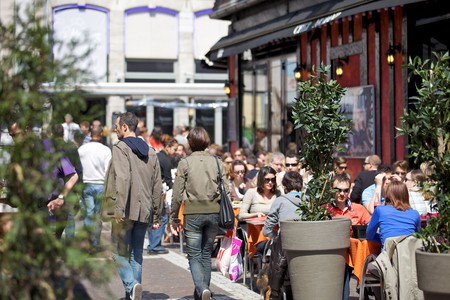 The art of living in Lille | © Laurent Ghesquiére/OTCL Lille

A mix of old and new keeps renewing the cultural offering in the city. Lille is home to venerable institutions such as the Palais des Beaux-Arts museum with France’s second largest art collection after the Louvre, and it has made the most of its designation in 2004 as European Capital of Culture. The city enjoys a healthy contemporary art scene with regular events, exhibitions, performances and festivals. 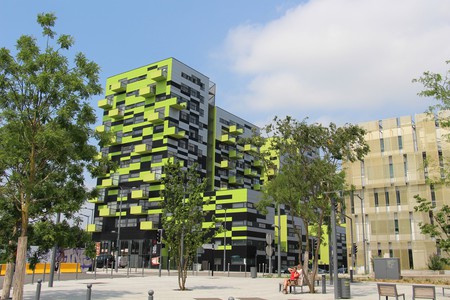 Strategically placed as a commercial hub, at the centre of the triangle formed by London, Paris and Brussels, Lille is home to retail megachains and is increasingly attracting new investment. The Euralille 3000 project proposes to further expand the business district, already the third most important in France, with a focus on developing business and transport infrastructure and also nightlife, shopping, culture and sports –another example of Lille’s approach to a well-rounded urban lifestyle. 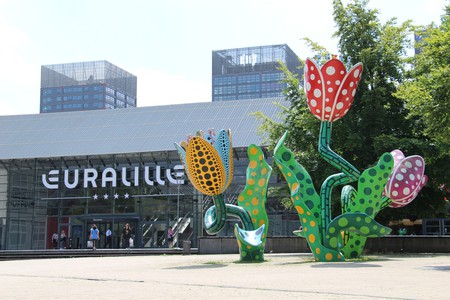