The Best Books By Emile Zola You Should Read

Emile Zola, one of the most famous French writers of all time, was a very important contributor to the Naturalist movement. He also led an active political life, which is reflected in some of his works. His novels are infused with realism, as he wanted to create accurate portrayals of what life was like at the time. Below we have compiled a list of the best books by Zola you should read. 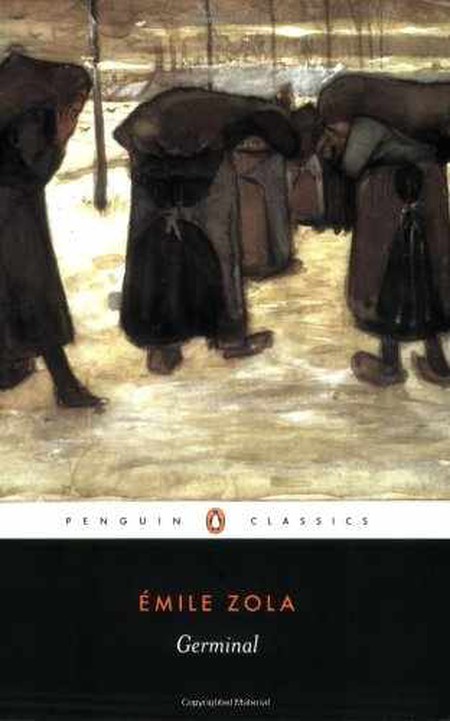 Germinal is the 13th novel in Zola’s collection of Les Rougon-Macquart, a set of books that he grouped together, creating blood ties between some of the characters in order to try to give a complete panorama of life under Napoleon II. Germinal is the harsh, realistic account of coalminers’ lives in the north of France and their hopes for a better life. Zola spent a great amount of time researching miners’ lives in order to intertwine fiction and reality in this novel and create the semblance of a true story. The name was taken from one of the months of the French Republican Calendar. 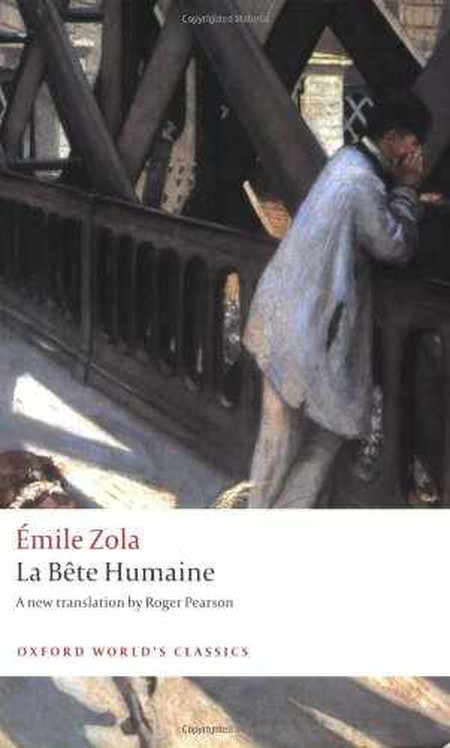 This is a thriller novel in which Zola explores the themes of sexuality and psychosis. The main character, who is the brother of Germinal’s protagonist, has a hereditary madness. Jack the Ripper was an important source of inspiration for Zola for this character, whose psychosis consists in him only being sexually aroused when he kills women, and he thus goes on a terrifying rampage while travelling on a train between Paris and Le Havre. La Bête Humaine (which means the human beast) also forms part of the Rougon-Macquart series. 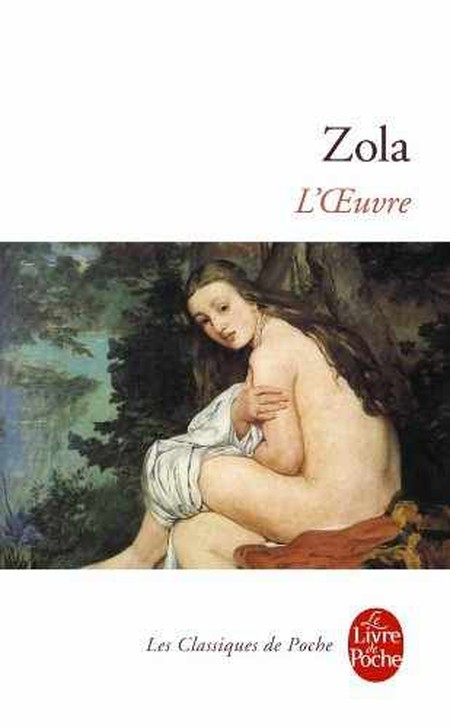 Often translated into English as The Masterpiece, L’Oeuvre is the 14th novel of the Rougon-Macquart collection. It is a fictionalization of Zola and Cezanne’s friendship and it aims to represent the world of artists in 19th century Paris, exploring the rise of movements such as Naturalism, Realism and Impressionism in the art world. This book has often been considered the reason behind Zola and Cezanne’s falling out, since Zola portrays a young, talented artist who is nevertheless unable to live up to his own potential. 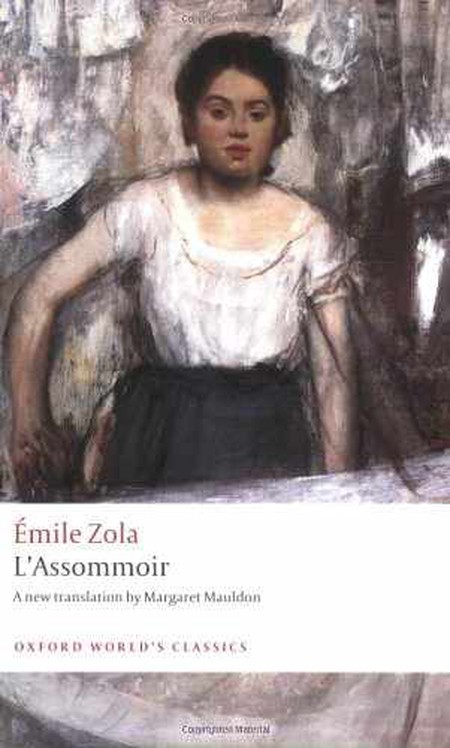 The last novel on our list of the best books by Zola you should read is L’Assommoir, the 7th novel in the Rougon-Macquart series. This book explores the problems of alcoholism and poverty in 19th century Paris, especially in the working-class areas of the city. Zola showcases these problems through the character of Gervaise Macquart, a woman with two sons who is abandoned by her lover and is forced to fend for herself and protect her family against her newfound lover’s alcoholism. 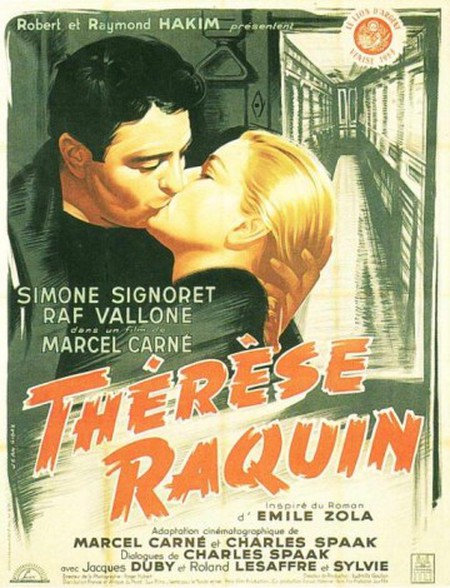 Thérèse Raquin was one of the first novels by Zola (he wrote it when he was only 27) and it received a lot of negative criticism. The writer worked hard to make it realistic and depict the hardships of daily life in Paris, but that did not please the critics. The novel is the story of Thérèse, a 21-year-old woman who is unhappily married to her cousin. Sex, imprisonment and animalistic tendencies are just a few of the main themes of this novel, often considered Zola’s first major work, despite the reviews he received when he first published it. 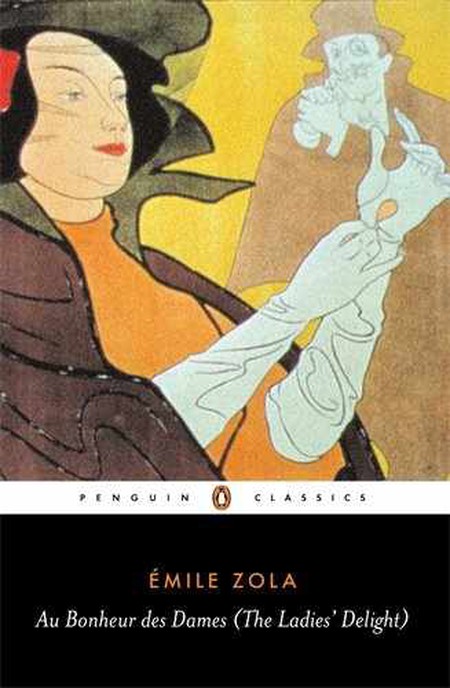 Translated into English as The Ladies’ Delight or The Ladies’ Paradise, this novel is the 11th in the Rougon-Macquart series. ‘Au Bonheur des Dames’ is the name of the department store (a quite recent phenomenon in Zola’s world) that is the main stage of the novel. It focuses around the stories of Denise Baudu, a young woman who has come to Paris and works at the department store, and Octave Mouret, the owner of the store. Zola describes the substandard conditions that Denise lives and works in, and the novel is based around the conflicts that arise as each character tries to rise up in the retail world and escape the grim lives they lead.