Seven Masterpieces By Picasso To Know

Down the street from the Santa Maria del Mar, you’ll find the famous Museo Picasso. Pablo Picasso, a Spainish painter, is one of the most famous and influential artists of the 20th century. Here, are seven Picasso masterpieces that everyone should know. 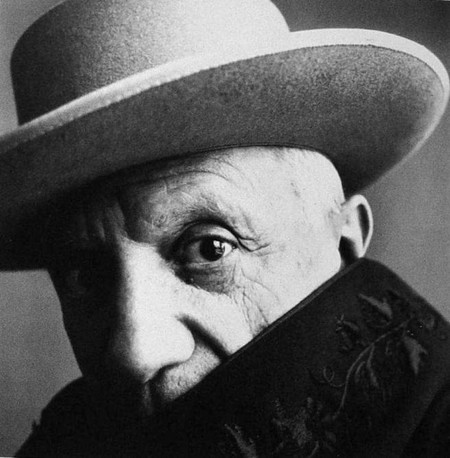 La Vie is one of the most significant paintings of Picasso’s career during his blue period, which existed from 1901 to 1904. During this short but incredible time, Picasso produced some of his best works, including La Vie, which was done in Barcelona. La Vie is a tall painting that depicts a nude man and woman embracing, across from a woman holding a baby in her arms. In the background are two other paintings featured in the setting. The blue colors give the painting a depressing kind of feel, which is a fairly accurate representation of Picasso’s mood at the time.

Guernica is a world famous masterpiece, and the one that most people will look at and know it’s Picasso’s. The painting is oil on canvas, and is made with shades of black, white, and gray. As the name entails, the painting symbolizes war, or in Picasso’s case, pacifism. The anti-war painting was believed to be inspired by the bombing in the Basque country by German and Italian forces. The mural was completed in 1937, and was displayed at that year’s World Fair in Paris, where Picasso was living at the time. Picasso was one of the founders of Cubism, and one amazing piece that depicts it is none other than Picasso’s Les Demoiselle d’Avignon. This piece depicts five prostitutes in a form that many today would instantly recognize as unique to Picasso. Though it’s two-dimensional, at the time, the oil painting presented a very three-dimensional message in both Picasso’s feeling about European art, as well as the harsh criticism he got for it when it was completed.

Although many people can recognize this classic Don Quixote sketch, not many people know that the Man de La Mancha was actually drawn by Picasso himself. This might be because Picasso made the sketch in the later part of his career in 1955, and it wasn’t drawn with the usual techniques that had so long been associated with him. Though many critics may not actually consider it a ‘masterpiece,’ Picasso was already so famous that even a small sketch like this captured the hearts of anyone who had seen it. 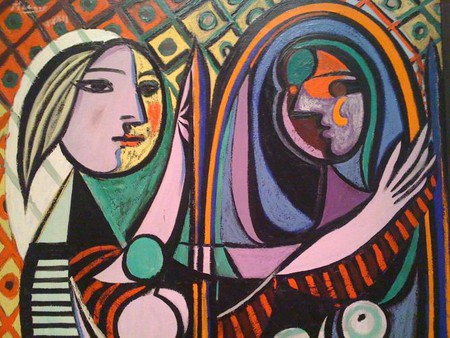 Girl Before a Mirror | © Nathan Laurell/Flickr

Girl Before a Mirror

Girl Before a Mirror delves into the romantic side of Picasso, as the painting features a subject he was most passionate about: his wife Marie-Therese Walter. It’s one of his truest examples of cubism, as the oil on canvas painting beautifully emphasizes Picasso’s unique ability to portray this specific style in such a gorgeous piece. The painting has been interpreted in a variety of ways, but the gist of it is that the way Picasso saw his woman and the way she saw herself were not the same. 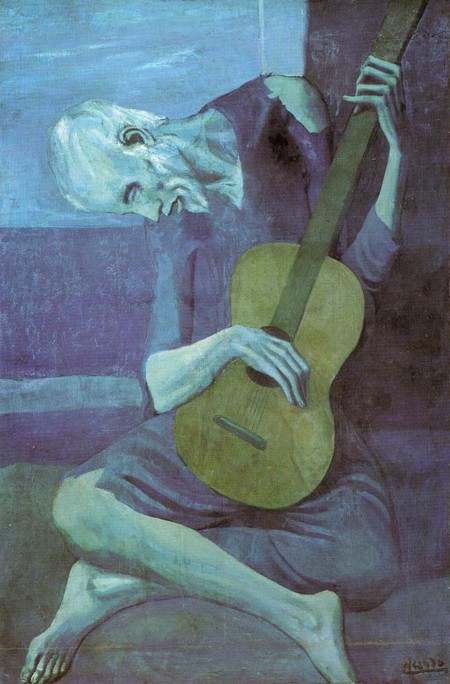 Also created during Picasso’s blue period, The Old Guitarist was just as famous, if not more, than La Vie. In the painting, there is an old, sorrowful man playing a guitar. Though the whole painting is blue, the one thing that has a bit of color is the guitar. Supposedly, there have been other subtle images discovered in the painting as well. The Old Guitarist brought together many different art styles that were popular at the time, the most evident being Expressionism. It’s not a coincidence; Picasso certainly had a lot to express in those days.

The early 20th century was a popular time for writers and artists to move to Paris, where they could be surrounded by like-minded people in a place which easily inspired creativity. When Picasso moved there after his blue period in 1904, he became friendly with many expats, one being Gertrude Stein. If you don’t know about Gertrude Stein, she was a famous American writer who collected art, many pieces of which were Picasso’s. In 1905, he created this special portrait of her, which undoubtedly resembled their close relationship and the meaningful times they had spent together during those years.