A Queasy Guide To Disturbing Movies 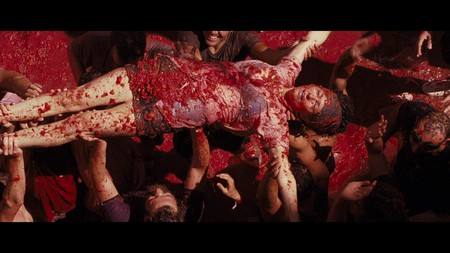 Watching a film can be a wonderful escape, but with these 11 movies, you may escape into a world that is more difficult and disturbing than the real one. Read ahead for a list of the 11 most disturbing and distressing films of all time, whether you want to watch each one or avoid them all together.

They say that ‘violence makes violence,’ and in this film by Stanley Kubrick based on Anthony Burgess‘s dystopian book of the same name, it certainly does. Alex, the main character of the story, is a rather disturbed yet intelligent young man who likes to listen to classical music while he and his gang of bullies invade rich peoples’ houses in order to rape the women and destroy the premises. The movie makes you shiver, but it also demonstrates the skill and extraordinary vision of late director Stanley Kubrick. We would recommend reading the original book as well, as the endings of each are a bit different. 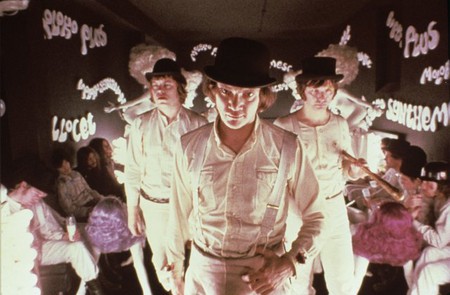 Kevin’s mother (Tilda Swinton) is struggling with her newborn in the city, and would rather stand in front of a loud construction worksite than listen to her son’s non-stop screaming. When the family moves to the countryside, things don’t exactly improve. As Kevin grows up and enters young adulthood, his hateful feelings, silent desperation and cruelty only increase, and dumping his younger sister’s pet hamster into a garbage disposal is just the start. We Need To Talk About Kevin is a well directed, occasionally sarcastic and even weirdly heartwarming drama-thriller that will make you see your children as angels — or perhaps after seeing this feature, you will never want to have a kid of your own.

If you haven’t seen Michael Haneke’s Funny Games, you can choose from two different versions: one made on European soil in 1997 and an American remake by the same director starring Naomi Watts and Tim Roth. The plot of the movie stays the same in both: two seemingly polite but psychotic young men take a mother, son and husband hostage in their holiday cabin to play ‘funny games’ for their own sadistic amusement. This might be the most disturbing film by Haneke, who specializes in distressing narratives. 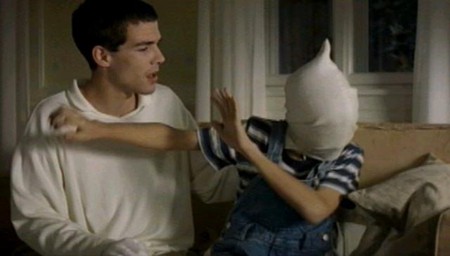 ‘Happy’ isn’t exactly what you’ll feel after watching American filmmaker Todd Solondz’s urban story about three different families and the people surrounding them. Each character has their own disturbing story to share, and it’s quite a challenge to decide which one is the most troublesome and worrying – is it the psychiatrist who is secretly a pedophile, or is it the strange and disturbed man obsessed with his beautiful but bored neighbour? 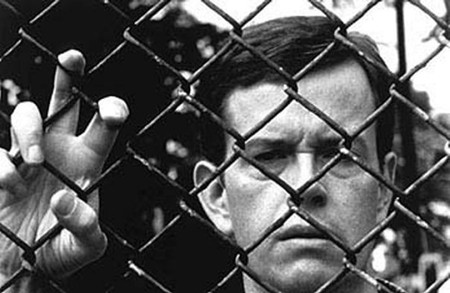 Cult-director David Cronenbergs’ The Fly premiered 30 years ago and received much acclaim, mainly due to the special effects and, naturally, due to Jeff Goldblum’s excellent performance as a nutty scientist whose experiments go slightly wrong to the point where the scientist becomes the experiment. Unless you’re afraid of bugs, this is a must-see film and should go on your ‘disturbing yet brilliant’ film bucket list. 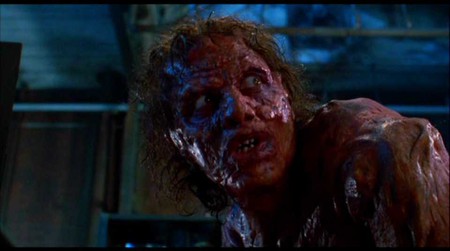 Congratulations to director Lars Von Trier, who has topped himself with yet another terribly disturbing, troublesome and simply devastating film. This film is beautifully made, with plenty of sophistication and superb acting, but even this doesn’t take away the fact Antichrist is very controversial and not suitable for sensitive eyes. The movie is the first part of Von Triers’ unofficially titled ‘Depression Trilogy’ and was followed by Melancholia and Nymphomaniac, but this particular installment works a little too well as a dark, troubling opening.

An obvious choice would’ve been Danny Boyle’s Trainspotting, but instead, we went with Shallow Grave, Boyle’s first film that made the director and his cast (Ewan McGregor, Christopher Eccleston, and Kerry Fox) household names. When three friends find their flatmate dead in the apartment alongside a big bag of cash haphazardly placed in an unlocked suitcase, things get out of hand quickly. The movie escalates from rather normal to absurd craziness before you know it — seeing this film almost makes you feel like Trainspotting was a walk in the park! 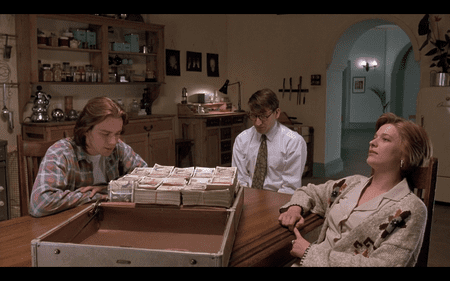 After working for several years on this project, David Lynch was finally able to finalize his first feature-length film, Eraserhead, partly produced by American Film Institute, where Lynch studied at the time. The story of the film features Henry Spencer, a strange loner left to take care of his mutant-like newborn child in a desolate location resembling an abandoned industrial site. Henry’s weird dreams, the ‘radiator lady’ who keeps talking to him, the odd visit to his neighbors’ apartment in the beginning of the movie (that also somehow serves as his escaped girlfriends’ family home) and the mutant baby are all ingredients that only Lynch would bring to the table. 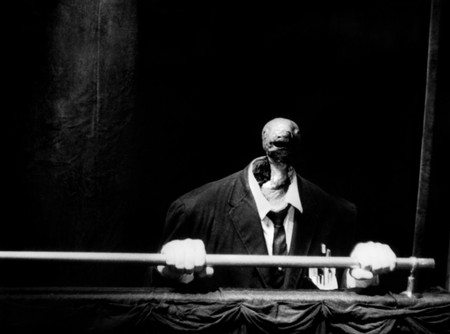 The good old shaky camera effect is used to great effect in [REC]. Directed by Jaume Balagueró and Paco Plaza and shot in Barcelonas’ Eixample district, the film follows a story of a reporter, her cameraman and a local fire fighting and a police team who set out to rescue an old lady who is locked in her apartment. However, things start to go awry when the old lady, hysterical and hostile, attacks one of the policemen and bites him in the neck. A word of advice: don’t watch this film right before bed. 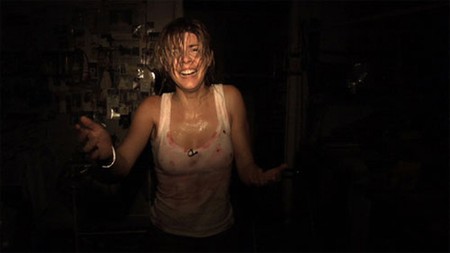 Starring and directed by Roman Polanski, The Tenant tells the story of a silent, well-behaved young man who is happily moving to a new flat in Paris. The previous tenant committed suicide, the neighbours are showing marks of hostility, and the house, in general, seems to influence the new young tenant in a rather peculiar way. The movie is the last part of Polanski’s ‘Apartment Trilogy,’ following his equally remarkable features Repulsion and Rosemary’s Baby. 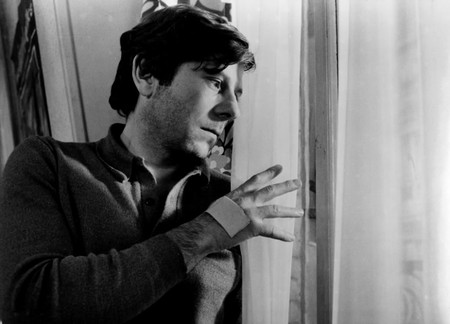 Let us end on a more positive note — Short Cuts, a comedy-drama from director Robert Altman. Following the stories of 22 different characters while discussing themes like death, love and infidelity, the film manages to make the viewer laugh, feel annoyed, cry a bit, and eventually feel amused again. Short Cuts is a sarcastic comedy and could be called disturbing in that it examines real human nature and the difficult feelings we all are subject to in our lives: true happiness, sorrow and anger. 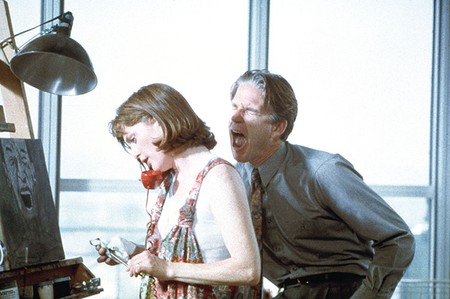